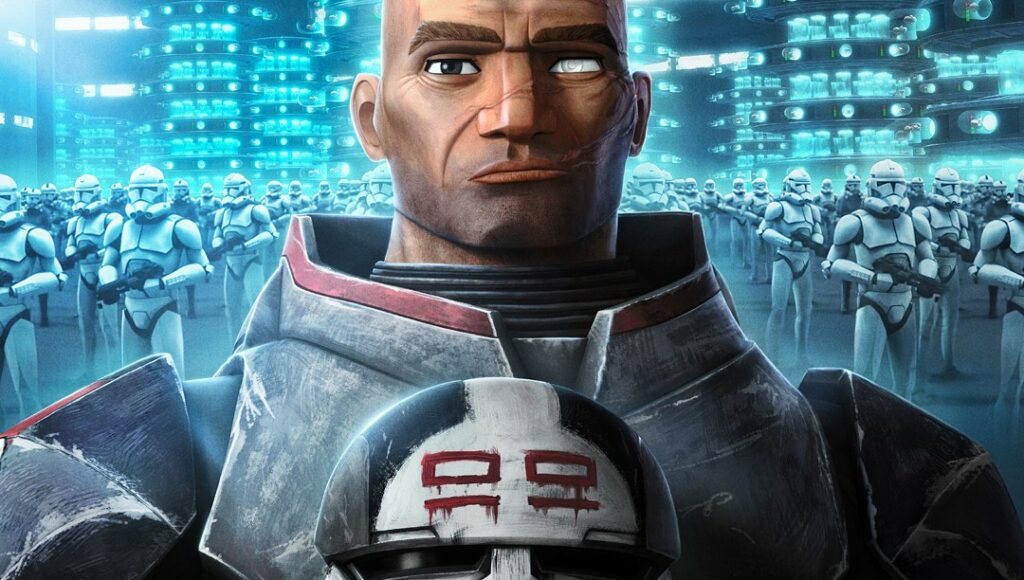 Disney has released a new featurette for the upcoming Star Wars animated series “The Bad Batch”, which will debut with a feature-length episode on Tuesday 4th May.

Are you excited for the new series of “Star Wars: The Bad Batch”?