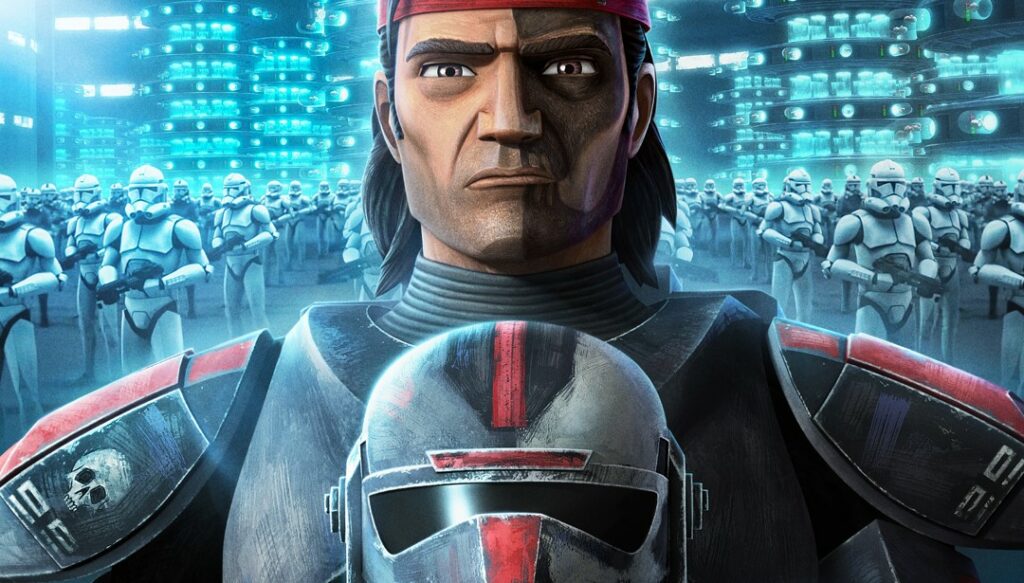 The first episode of “Star Wars: The Bad Batch” arrives on Disney+ on Star Wars Day, May 4th, and if you’ve been wondering how many episodes there are going to be, the show’s director Brad Rau has finally revealed how many episodes are in the first season of the Disney Plus show.

While speaking with CNET, Brad Rau was asked how many episodes there are in this season and if there will be multiple seasons:

We have 16 episodes in season 1. We can’t confirm any more than that, but we have high hopes. We love these characters. We’d love to keep telling the stories.

Up until recently, we only knew that 14 episodes of the show were being released, due to the show’s composer revealing he was working on episode 14 on social media.

Now with confirmation coming directly from the director, we can now look forward to new episodes of the animated series arriving on Disney+ every Friday until mid-August.

How many episodes had you been hoping for in this animated series?