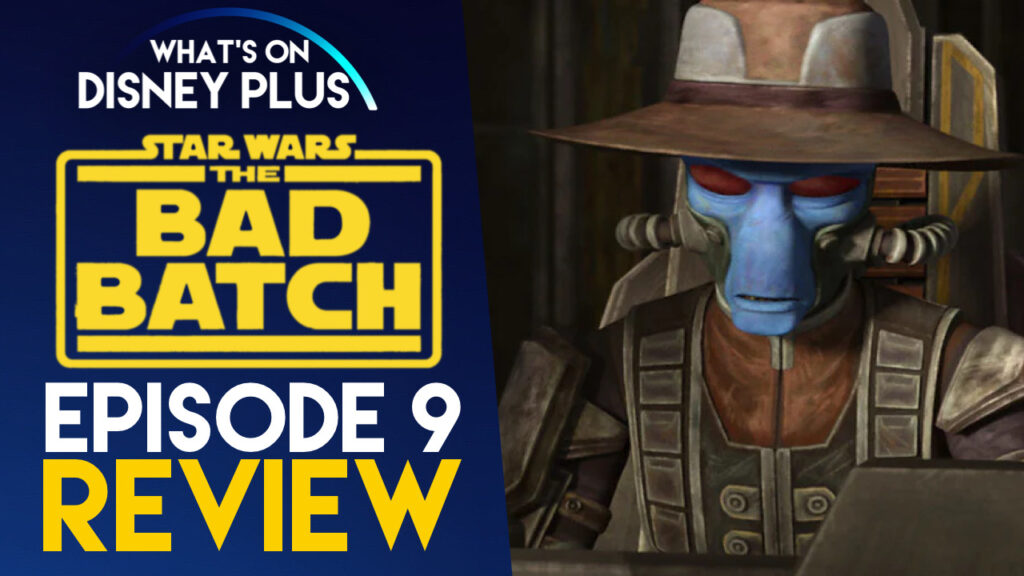 As we pass the halfway point in the first season of “The Bad Batch”, this episode is where many of the questions asked over the past couple of months are answered, while asking brand new ones. 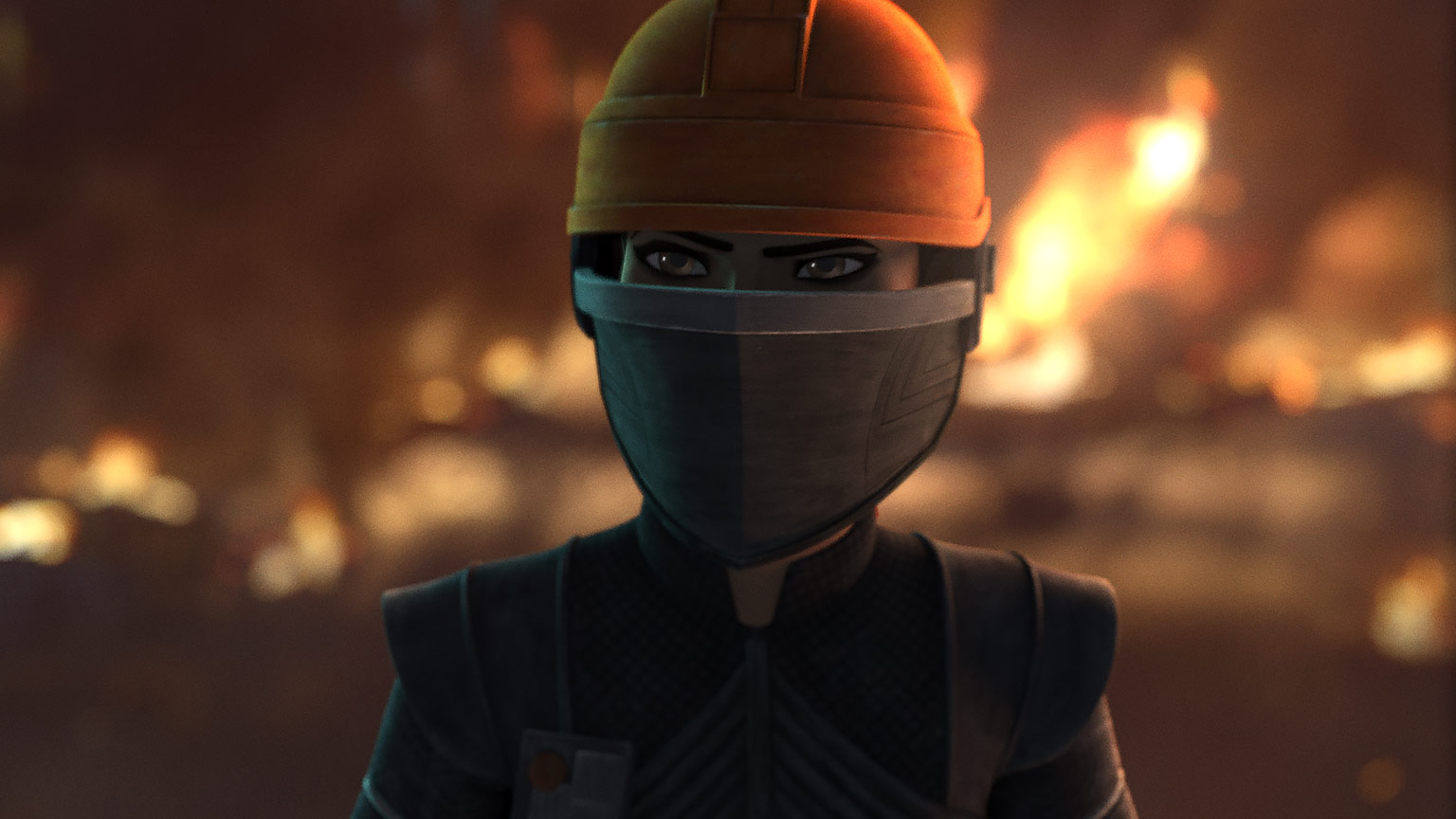 In last week’s episode, Omega, was kidnapped by the Bounty Hunter, Cad Bane, who has been tasked with retrieving Omega for the Kaminoans. They have been trying to capture Omega to secure her DNA before the Empire shuts down their clone factories after “The Clone War” is over, and they no longer need an endless supply of clones for their fake war.

The majority of this episode is focused on Omega and her using her skills to escape from Cad Bane, while discovering the truth about who she is.  Making her a direct clone of Jango Fett and potentially used as Boba Fett’s sister, could help set this Omega up as a potential character for further exploration, potentially in the upcoming Boba Fett Disney+ series. At the same time, this wasn’t a huge surprise, since they’ve been teasing her being different to the usual clones and helps connect Omega into the larger Star Wars universe.

I’ve been luke-warm to Omega so far in this series, I’ve felt the character has been a little one-dimensional and sometimes a little annoying, but in this episode, she is able to hold her own in escaping from two bounty hunters. But I still find the characters art style to be too generic and simplistic.

There is a lack of the actual “Bad Batch” in this episode, with just a couple of minutes of the former troopers randomly trying to find Omega, using a rather boring technique of getting Omega to turn the satellite relay on, which all felt a little predictable.

Bringing back in Fennec Shand to take on Cad Bane is easily the highlight of the series so far, as we get to see they go at it properly.  Cad Bane is a great character and having Fennec take him on, helps build her reputation.  I also liked the little twist that she’s working for a different Kaminoan, who is trying to keep Omega safe.

Overall, this was a solid episode. The Bounty Hunters clashing was instantly a highlight, plus with Omega getting the chance to shine and some big facts being revealed, it does stand out as an important episode.  But fundamentally, this series is still finding its feet, all these little easter eggs and connections to the larger Star Wars universe are great, but the main characters still need to make that connection with us, the viewers.

Roger has been a Disney fan since he was a kid and this interest has grown over the years. He has visited Disney Parks around the globe and has a vast collection of Disney movies and collectibles. He is the owner of What's On Disney Plus & DisKingdom. Email: Roger@WhatsOnDisneyPlus.com Twitter: Twitter.com/RogPalmerUK Facebook: Facebook.com/rogpalmeruk
View all posts
Tags: bad batch, review, star wars