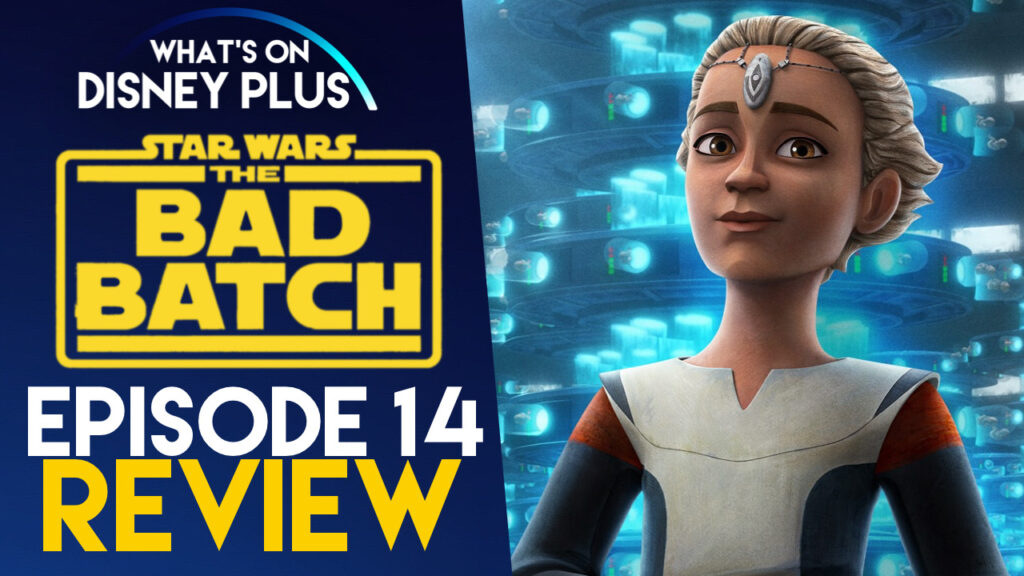 This episode starts out with clone trooper CT-5576 being chased by two other clone troopers but lets off a distress beacon before he is captured.

Whilst heading on a mission for Cid, The Bad Batch are contacted by Captain Rex, who asks The Batch for help to free CT-5576; reluctantly, Hunter agrees and redirects their coordinates to Daro, an outer rim planet where the distress signal originated.

Once they land, Hunter, Tech and Echo go in search for CT-5576 but soon realise they have found a hidden imperial military base where CT-5576 is being held, prisoner. After rescuing CT-5576, he reveals himself to be Clone Commander Gregor, and they are on a secret base that is being used to train the replacement for the clone army.

After trying to escape, Hunter gets captured and orders Tech to get the others to safety. Whilst in the cell, Hunter, is visited by Crosshair, who is annoyed only Hunter was captured.

Theirs also a subplot with the Priminster of Kamino looking to flee the planet.

Overall another really high-quality episode that is fast-paced and has tons of action, and the inclusion of Gregor, who was one of my favourite clones in Clone Wars, is so cool. This episode also sets up a breakout episode where they all go to save Hunter. In fact, this episode feels very similar to the episode in The Clone Wars, where Echo is supposedly killed in the separatist prison only to be rescued by The Bad Batch in the final season of Clone Wars. The animation is the same high-quality animation as The Clone Wars. The fact that they brought Rex back also sets up for more adventures with him working with The Bad Batch.

Will you be watching War Mantle today?