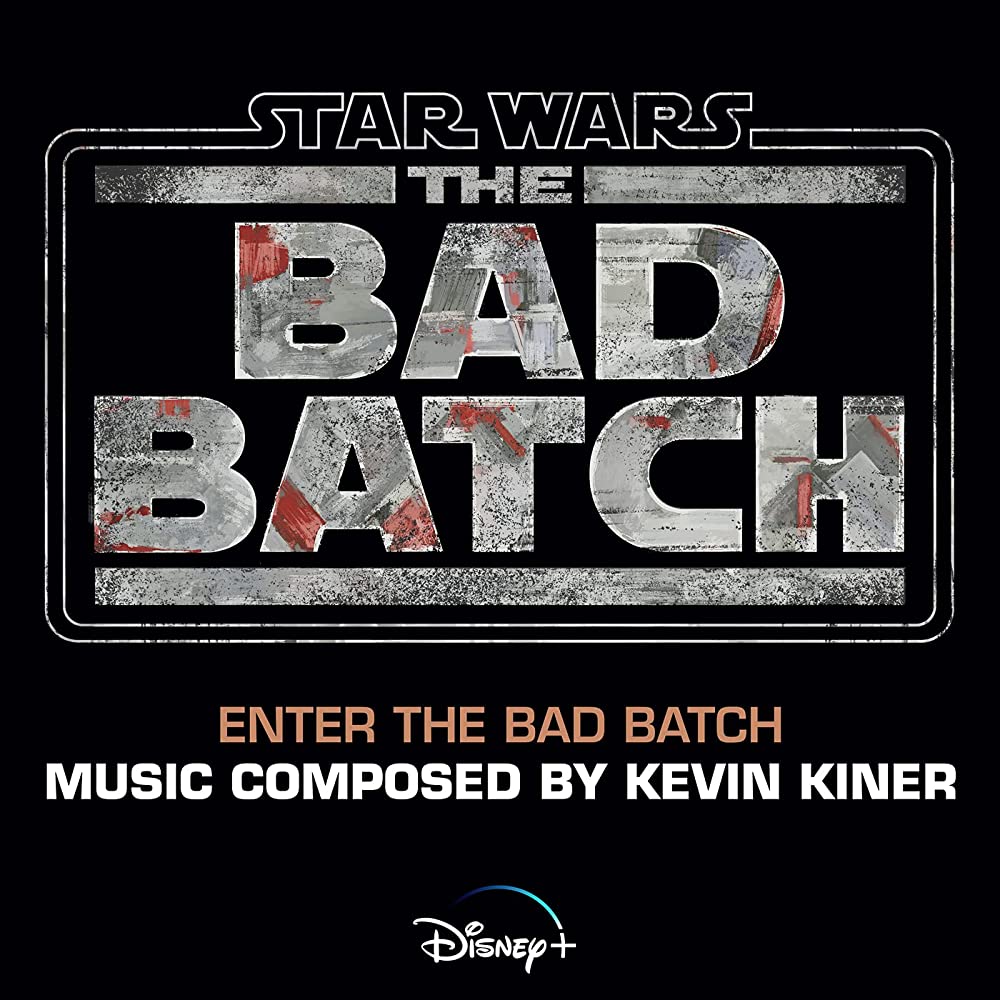 This track has been written by the show’s composer Kevin Kiner, who previously composed “Star Wars: The Clone Wars” & “Rebels”.

Check out the new track below:

The track is available on digital platforms including Spotify and Amazon.

We should expect to see more details on the score album soon.

The first three episodes of “Star Wars: The Bad Batch” are available on Disney+ now and new episodes dropping every Friday.

What do you think of this track from “The Bad Batch”?