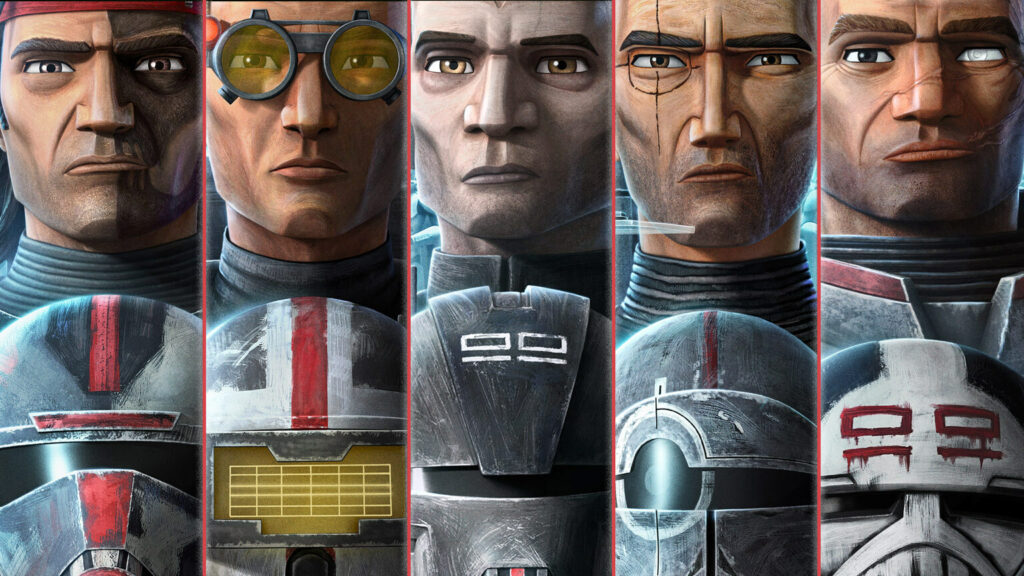 Disney has released a new character poster of a Crosshair, from the latest episode of the hit Disney+ animated series “Star Wars: The Bad Batch”.

Crosshair is a former member of “The Bad Batch”, but was experimented on and had his inhibitor chip turned up to maximum to track down the former Clone Troopers for the Empire.

Check out the Crosshair poster below: 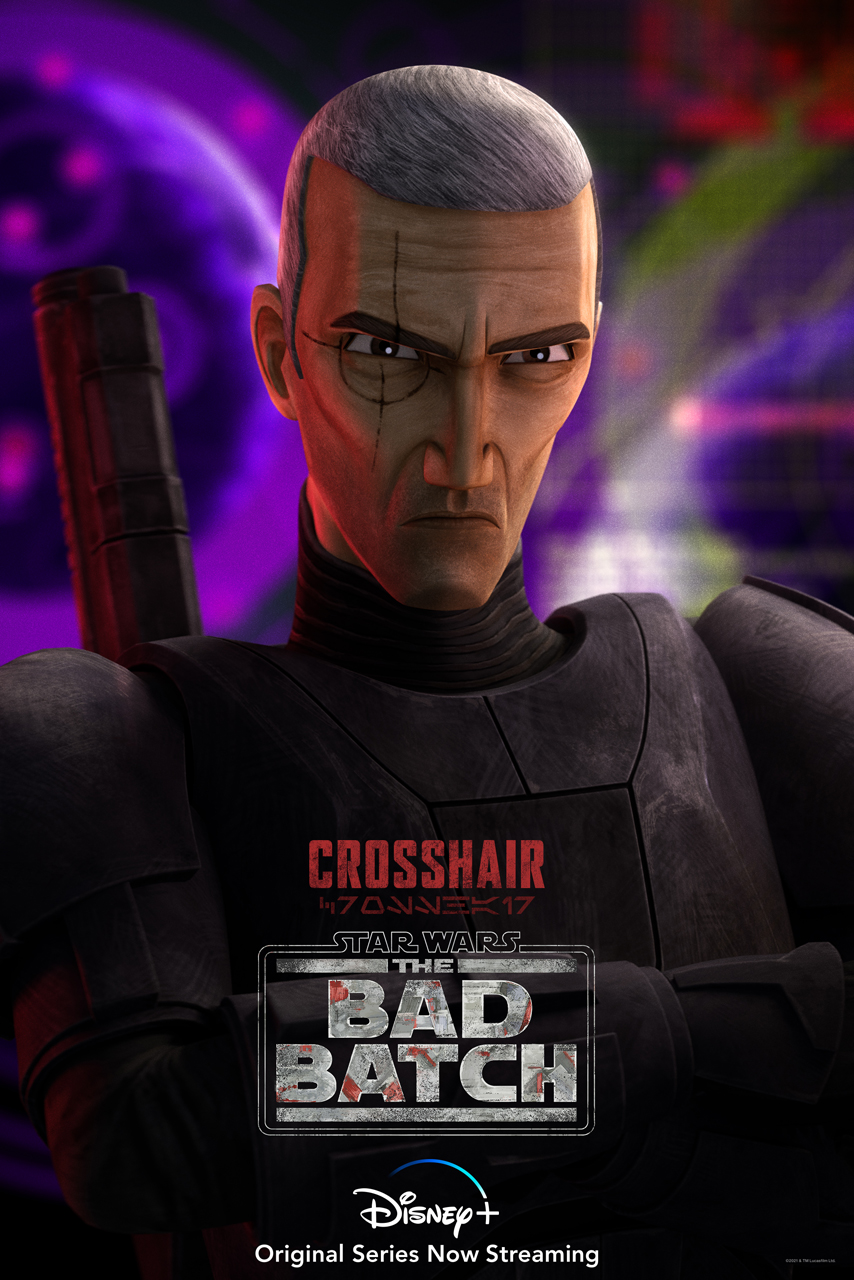 New episodes of “Star Wars: The Bad Batch” are available on Disney+ now.