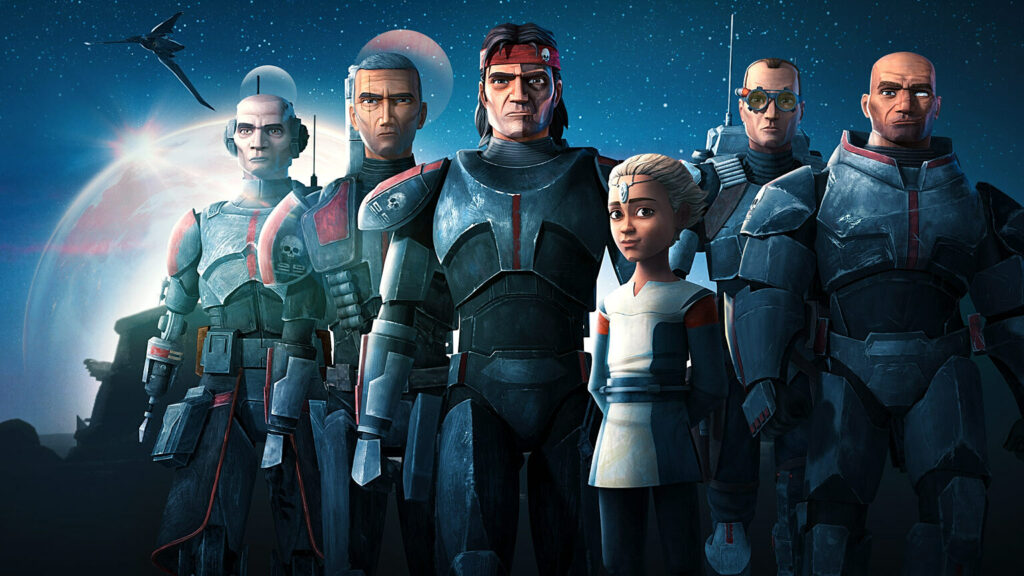 Just ahead of the finale of the Star Wars: The Bad Batch arriving on Disney+ this month, Disney has announced the show will be returning for a second season and that it’ll launch on Disney+ in 2022.

Michael Paull, President of Disney+ and ESPN+, said the following about the second season:

“Fans have enthusiastically embraced the action and drama of “Star Wars: The Bad Batch,” and we are excited to see the Star Wars animated universe continue to expand on Disney+. As the dedicated streaming home for the Star Wars franchise, we can’t wait for the second season of this fan-favorite animated series.”

“The entire Lucasfilm Animation team and I would like to thank Disney+ and our fans for the opportunity to continue telling the story of the Bad Batch.”

The first 14 episodes from the first season of “The Bad Batch” are available on Disney+ now.  Part 1 of the two-part finale of Season 1 of “Star Wars: The Bad Batch” will be available to stream tonight at midnight (PST), only on Disney+.

Are you excited for the second season of “The Bad Batch”?