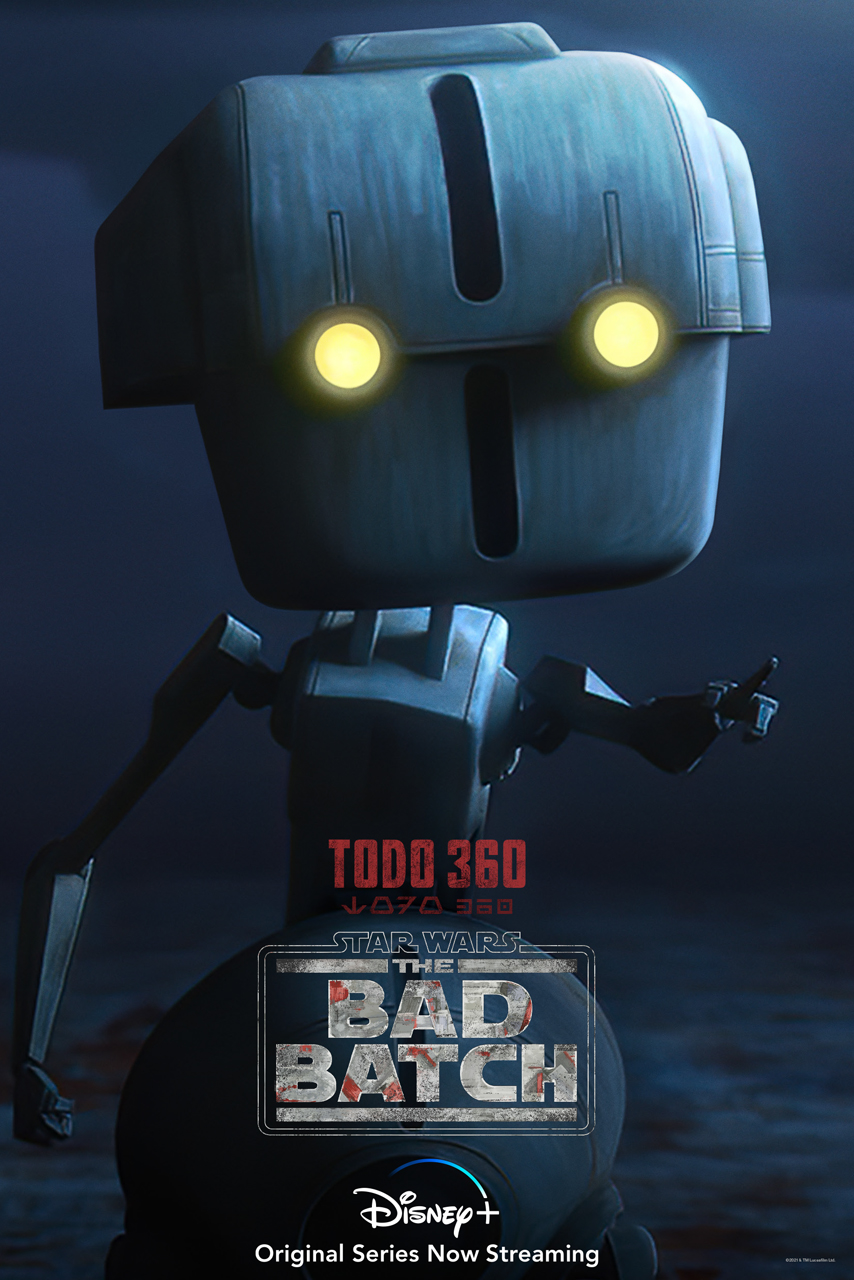 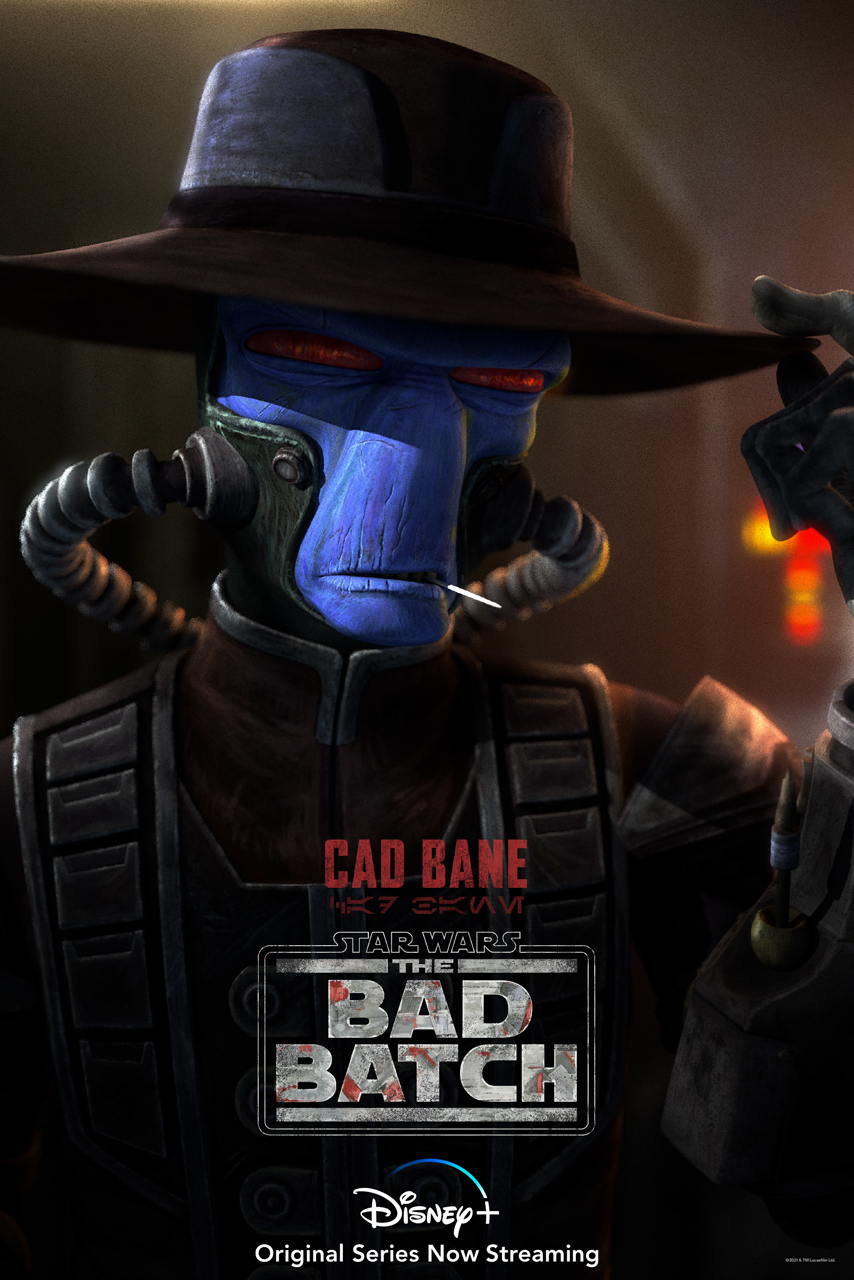 Are you enjoying “Star Wars: The Bad Batch” on Disney+?