Last year, during the Investors Day event, Disney announced that Lucasfilm was making a brand new Star Wars film called “Rogue Squadron”, which is going to be directed by Patty Jenkins (Wonder Woman).

In the new film, the story will introduce a new generation of starfighter pilots as they earn their wings and risk their lives in a boundary-pushing, high-speed thrill-ride, and move the saga into the future era of the galaxy.

Development on the film has been going on since last year, and they had been planning on it going into production in 2022, with a release in theatres during the Christmas period in 2023.

According to The Hollywood Reporter, the film has been delayed due to Patty Jenkins’ filming schedule and other commitments, which currently doesn’t have a slot available to make “Rogue Squadron”.  So the film has been taken off the production schedule.

Apparently, they are hoping that once Patty Jenkins has fulfilled her previous commitments, she will be able to return to complete the project.

It’s unknown if another Star Wars film, such as one being created by Kevin Feige and another one by Taika Waititi, will fill the slot left by “Rogue Squadron”.

While it might be a little longer until we see Star Wars on the big screen, but in the meantime, there are multiple Star Wars series coming to Disney+ including “The Book Of Boba Fett”, “Obi-Wan”, “Andor”, “Ahsoka” and the third season of “The Mandalorian”.

What do you think of “Rogue Squadron” being delayed?

Roger has been a Disney fan since he was a kid and this interest has grown over the years. He has visited Disney Parks around the globe and has a vast collection of Disney movies and collectibles. He is the owner of What's On Disney Plus & DisKingdom. Email: Roger@WhatsOnDisneyPlus.com Twitter: Twitter.com/RogPalmerUK Facebook: Facebook.com/rogpalmeruk
View all posts
Tags: rogue squadron, star wars 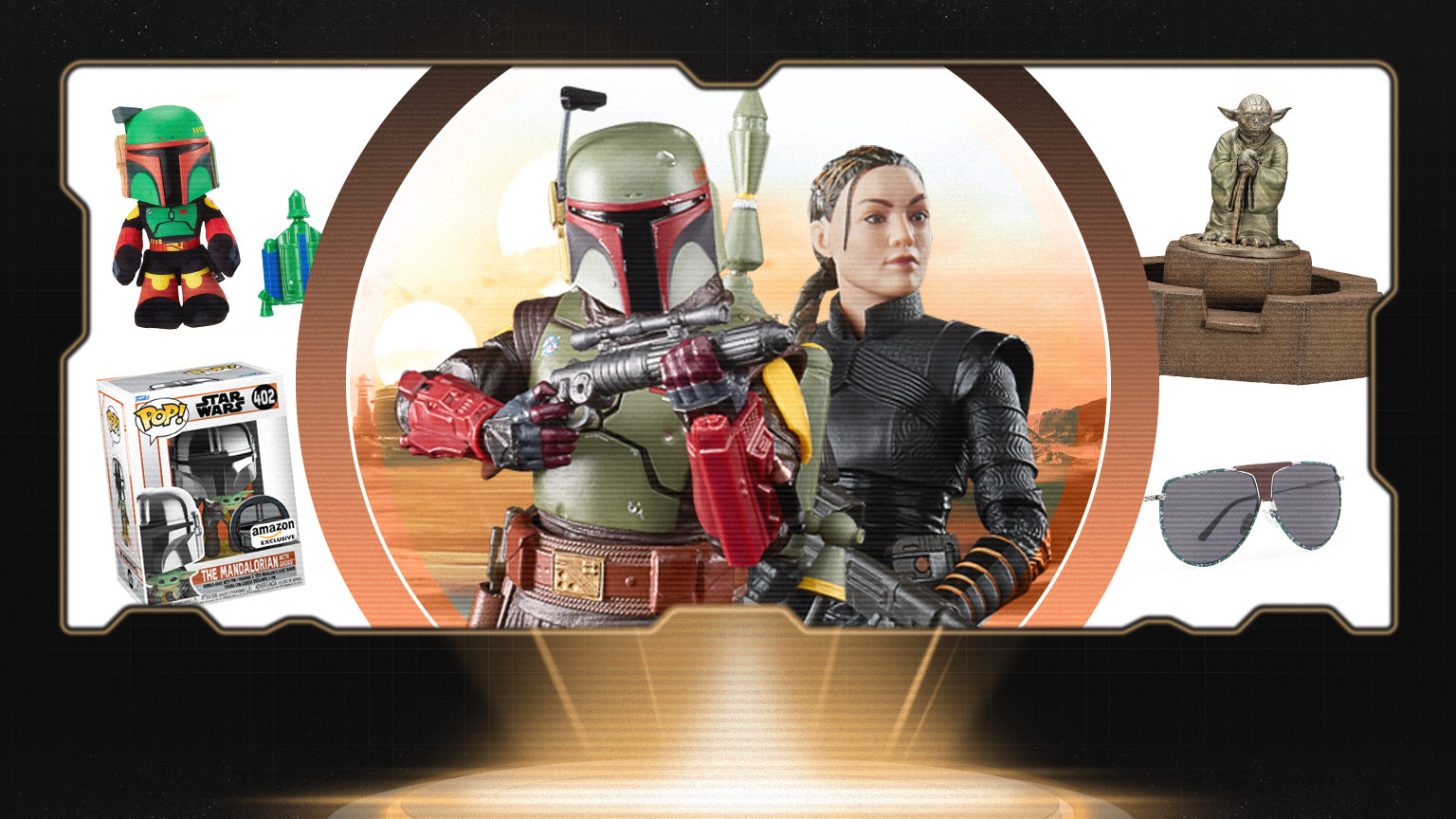