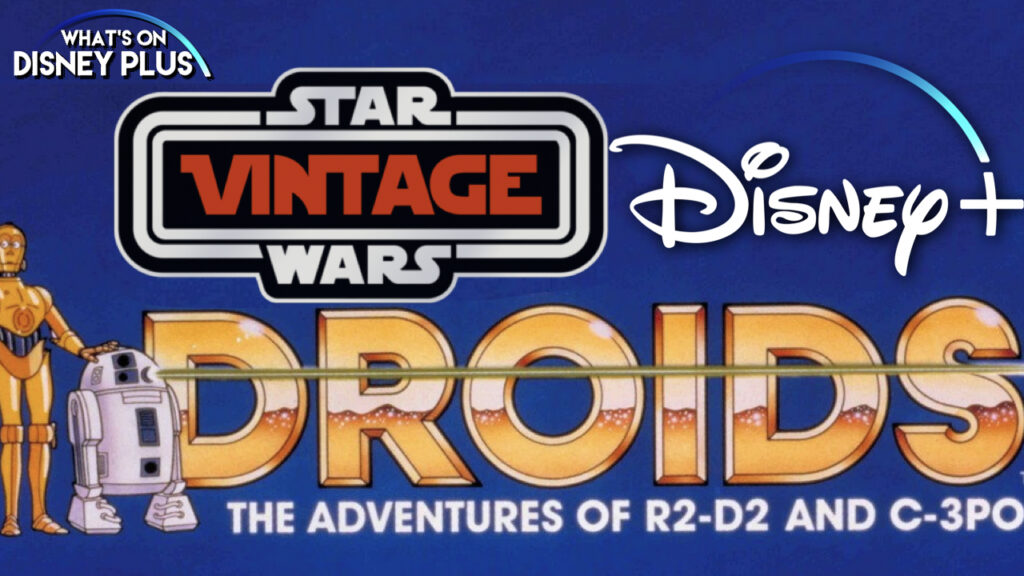 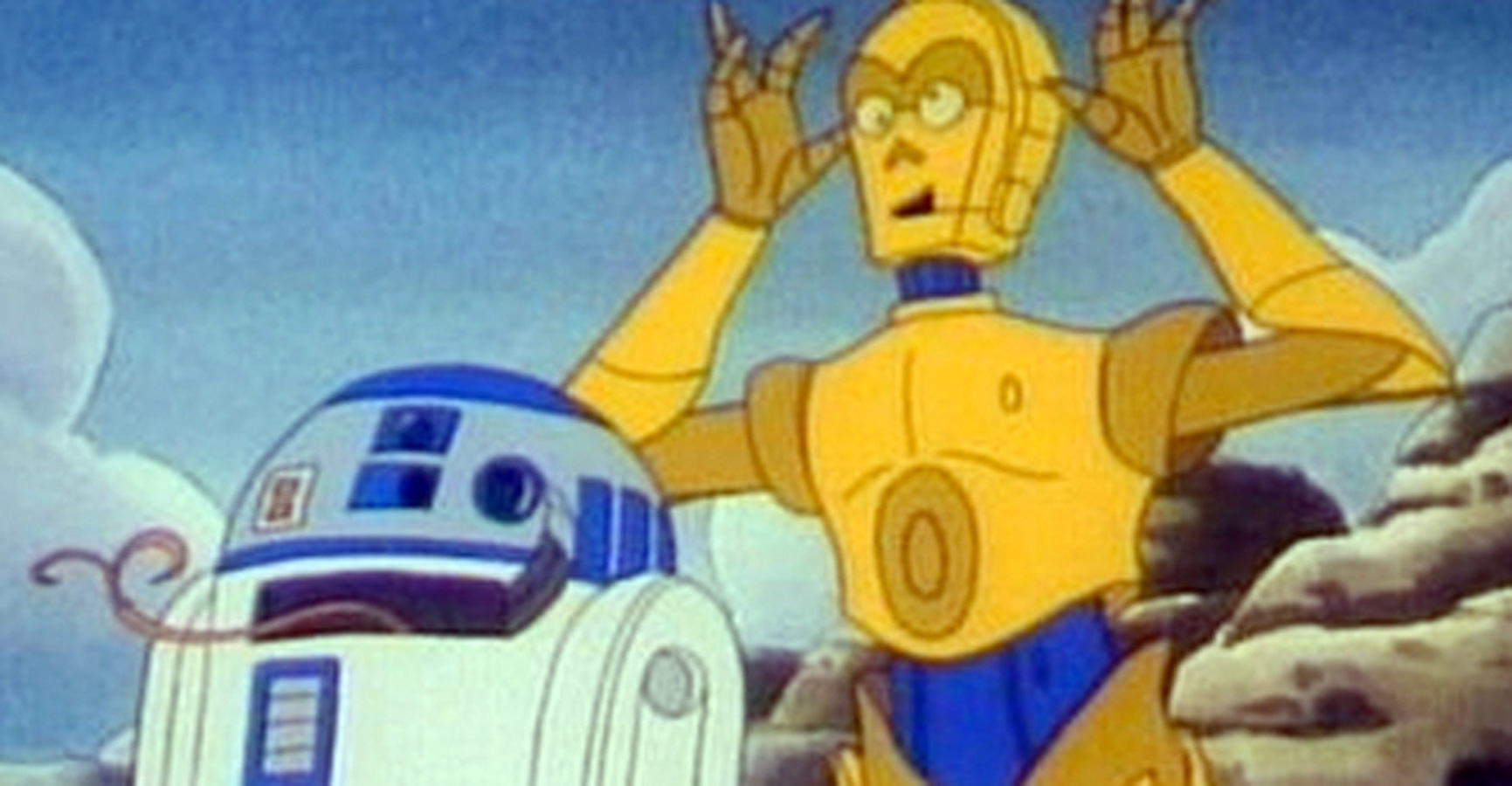 “Star Wars: Droids – The Adventures of R2-D2 and C-3PO” is a 1985 animated television series spin off from the original Star Wars trilogy. It focuses on the exploits of droids R2-D2 and C-3PO between the events of Revenge of the Sith and A New Hope. Anthony Daniels returned to the role of C-3PO.

It used to air on TV in 1980s with the animated Ewok series and ran for one season, with 13 half-hour episodes and a one hour special.

Are you looking forward to seeing “Star Wars: Droids” on Disney+?

Roger has been a Disney fan since he was a kid and this interest has grown over the years. He has visited Disney Parks around the globe and has a vast collection of Disney movies and collectibles. He is the owner of What's On Disney Plus & DisKingdom. Email: Roger@WhatsOnDisneyPlus.com Twitter: Twitter.com/RogPalmerUK Facebook: Facebook.com/rogpalmeruk
View all posts
Tags: star wars, Star Wars: Droids, vintage collection