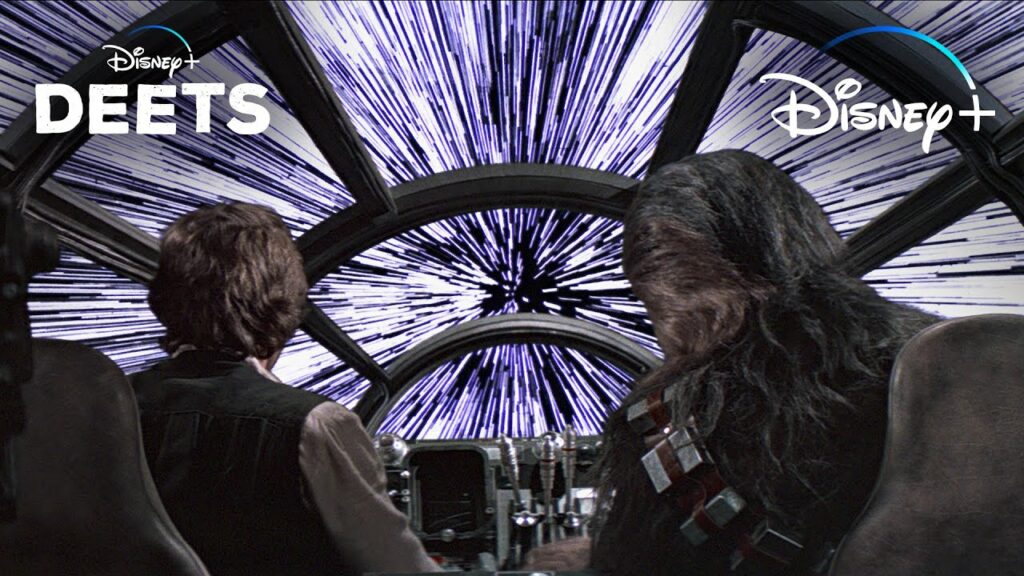 To celebrate Star Wars Day, Disney has released a new episode of its online show “Disney+ Deets”.   In this episode, hosts Kenneth Brown and Marcellus Kidd head off to a galaxy far, far away and going behind the scenes of Star Wars: A New Hope.

What did you think of this episode of Disney+ Deets? 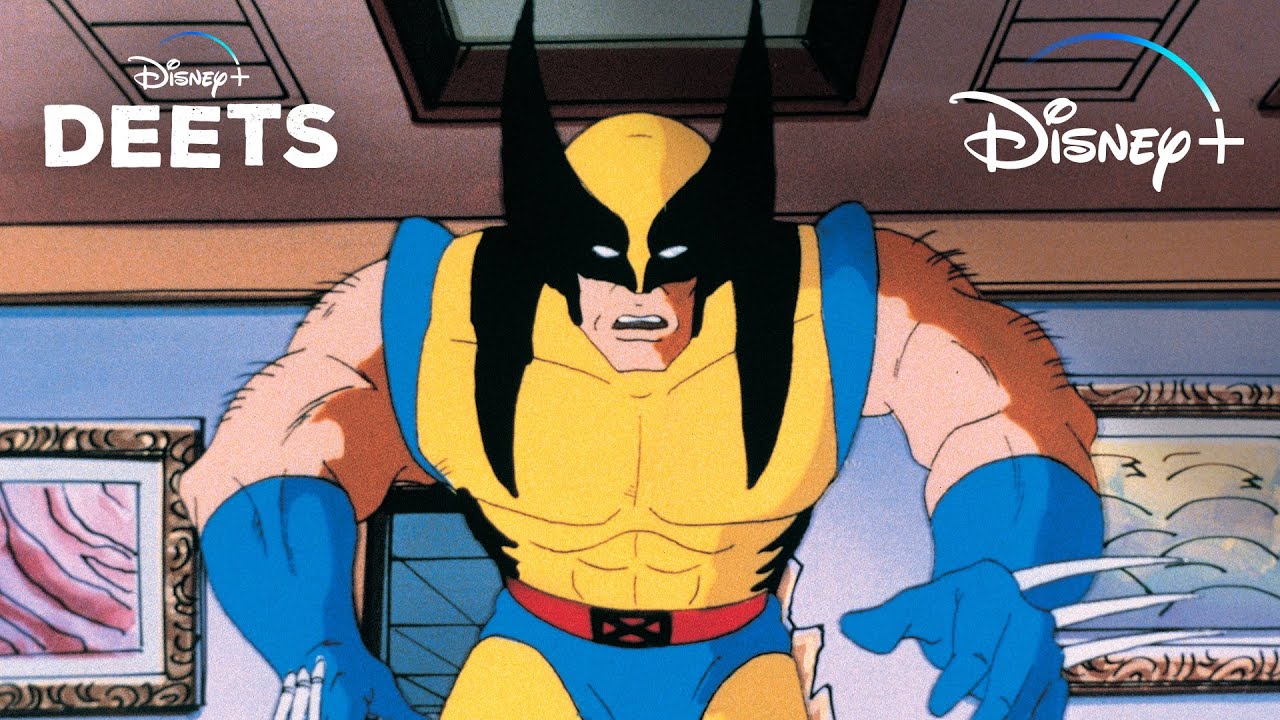 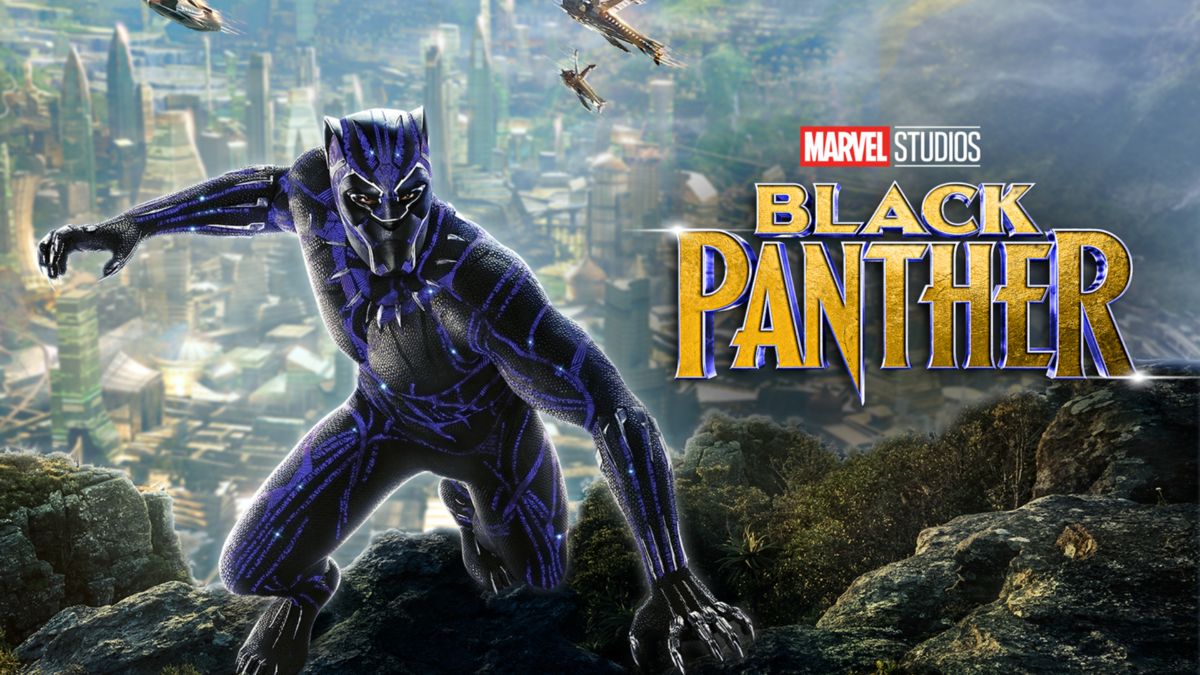 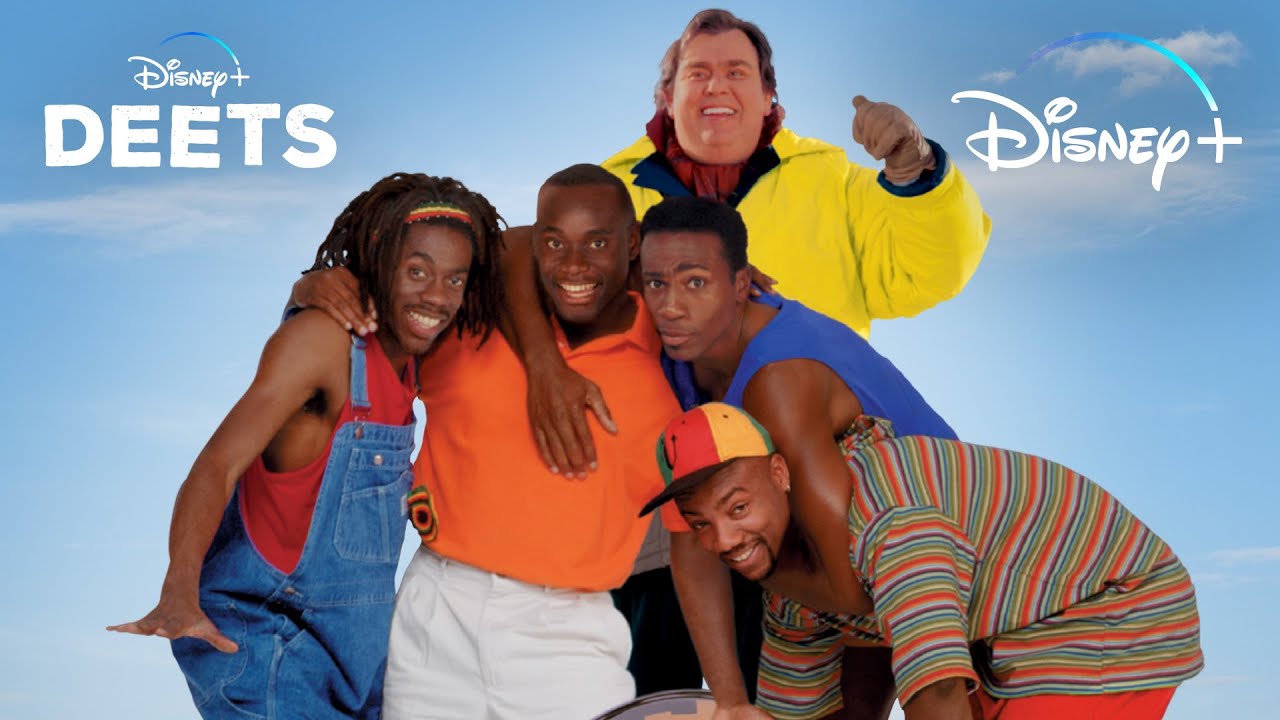