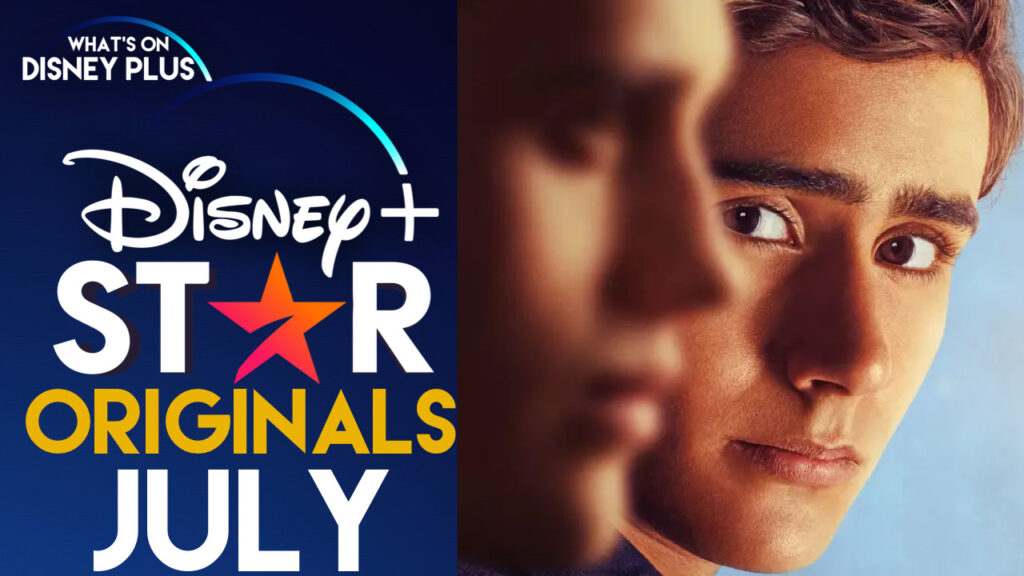 There are lots of great new Star Originals coming to Disney+ in July which include new episodes of Marvel’s M.O.D.O.K, Big Sky, Love Victor and Rebel, plus much more.

Here’s a look at some of the “Star Originals” coming in July:

New episodes from the second season of “Love, Victor” will be released every Friday throughout July.

New episodes will be released every Friday throughout July.

The finale of Big Sky will be released onto Disney+ on the first Friday in July.

New episodes will be dropping onto Disney+ in the UK and Ireland every Friday throughout July.

There are also many new episodes of the latest seasons of new shows being released exclusively on Disney+ internationally in July, which technically are considered Star Originals including:

What Star Original are you going to be checking out in July?