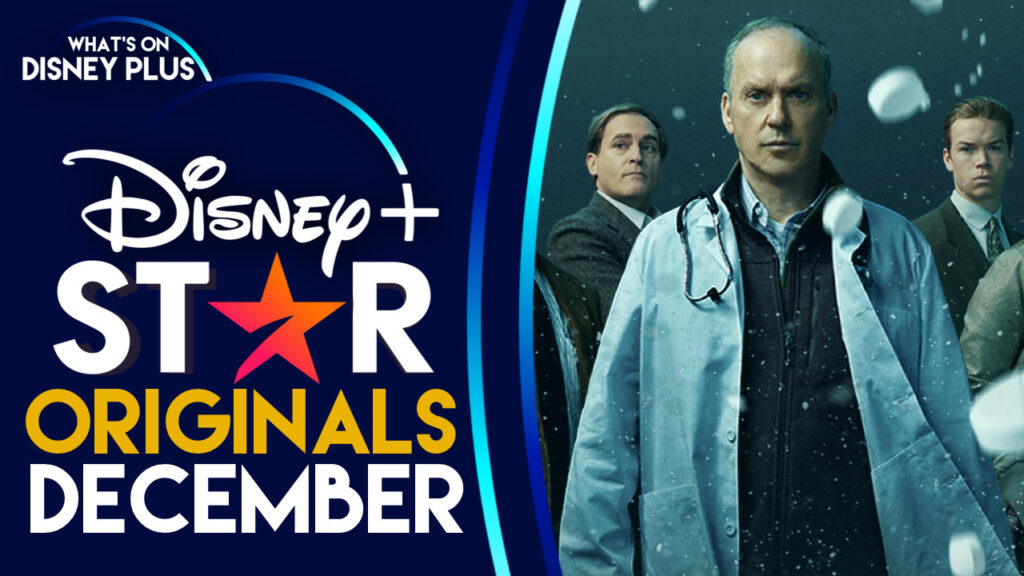 There are lots of great new Star Originals coming to Disney+ in December which include new episodes of “Dopesick”, “The Wonder Years” and much more.

Here’s a look at some of the “Star Originals” coming in December:

New episodes are released every Wednesday throughout December.

This brand new series is coming to Disney+ on Wednesday 22nd December 2021, with new episodes then being released weekly afterwards.

New episodes are being released on Disney+ every Wednesday.
Note: This series is coming to Disney+ in the UK & Ireland in 2022.

This FX series will be coming exclusively to Disney+ on Wednesday 29th December 2021.
Note: This was originally scheduled to come to Disney+ in November but was delayed. 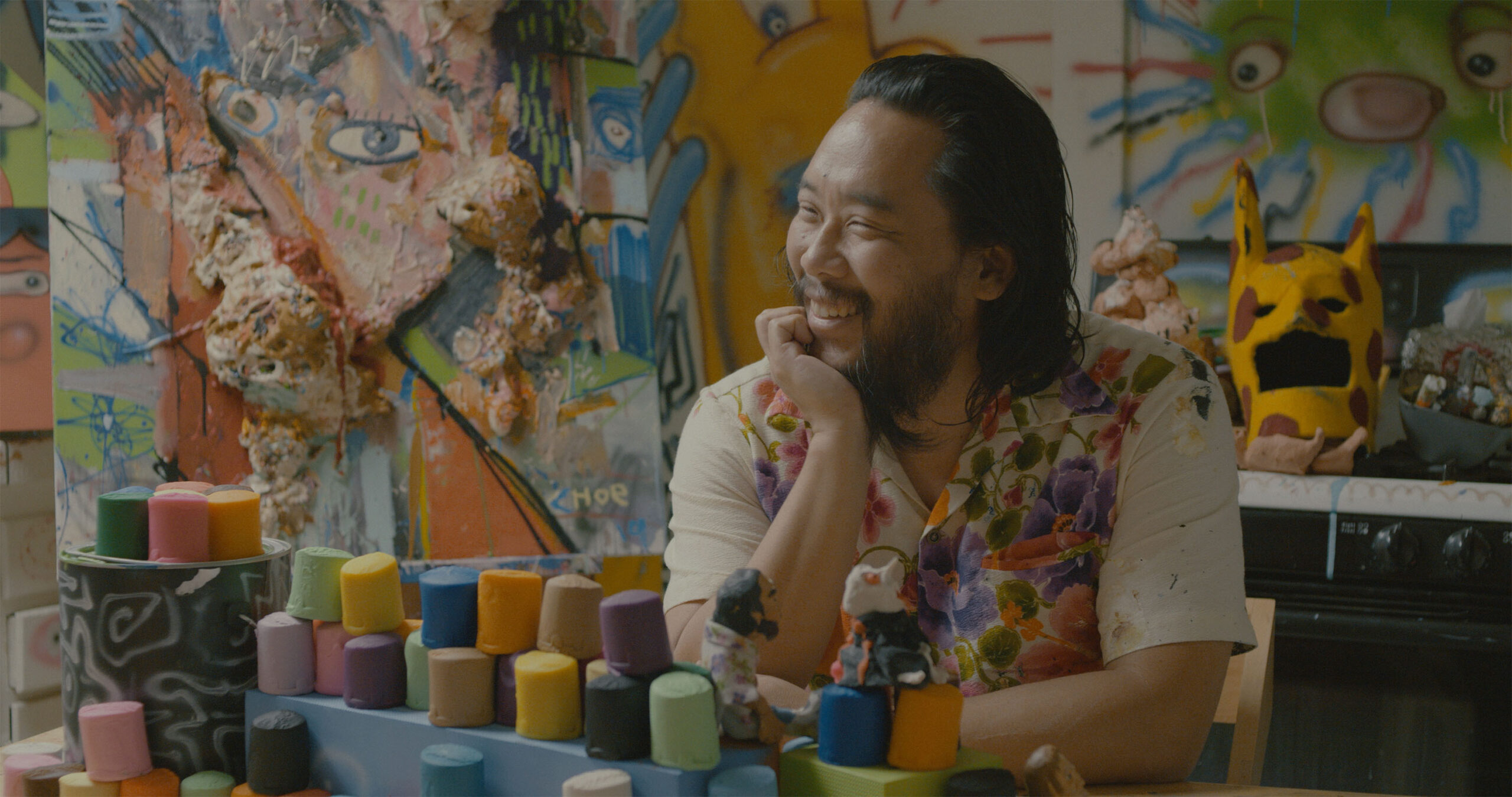 Derek Delgaudio’s In & Of Itself  (UK/Ireland)

This special is coming to Disney+ on New Years Eve. 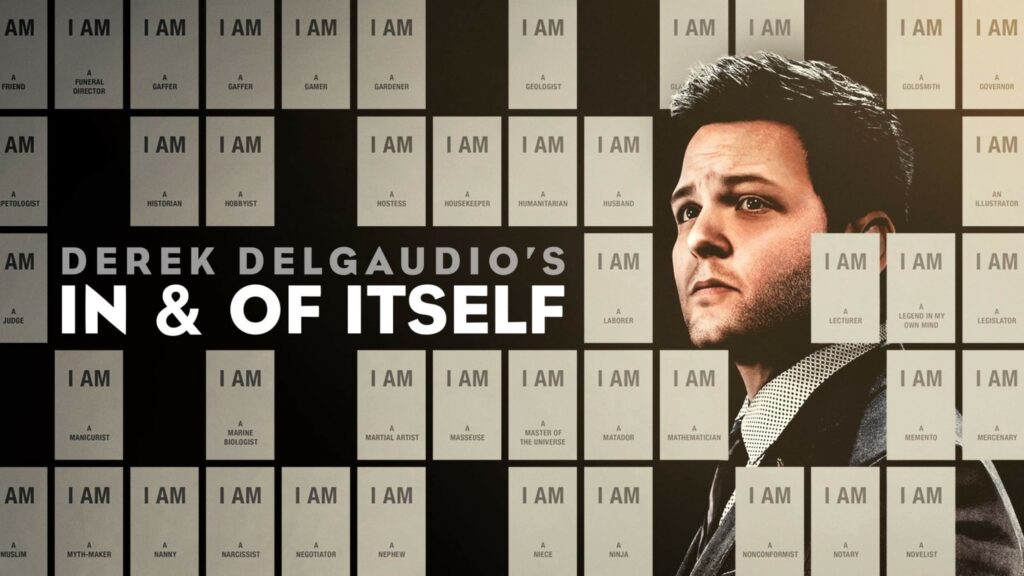 The first season is coming to Disney+ on Wednesday 1st December, with the second season arriving the following week. 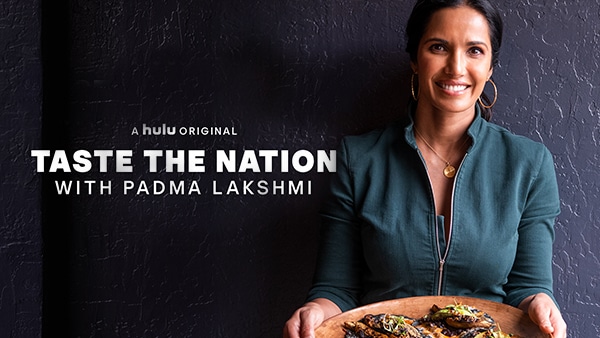 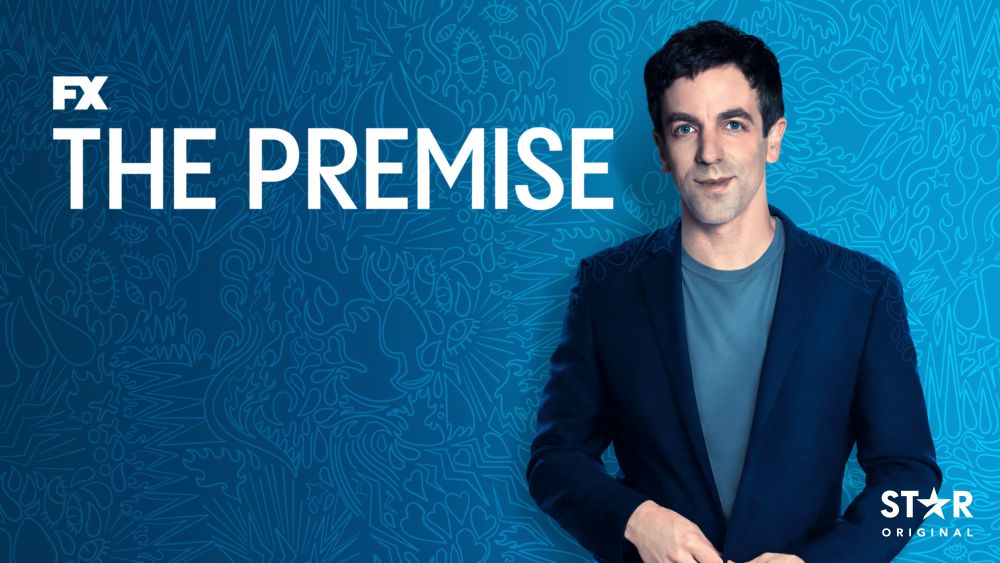 All five seasons of “American Housewife” are coming to Disney+ in the UK & Ireland on Wednesday 22nd December. 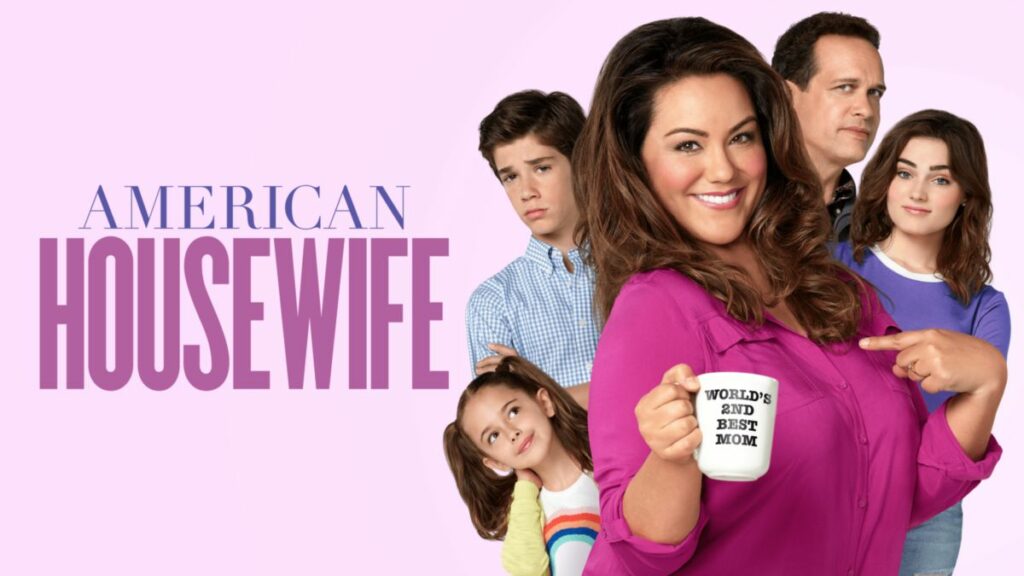 What Star Original are you looking forward to watching on Disney+? 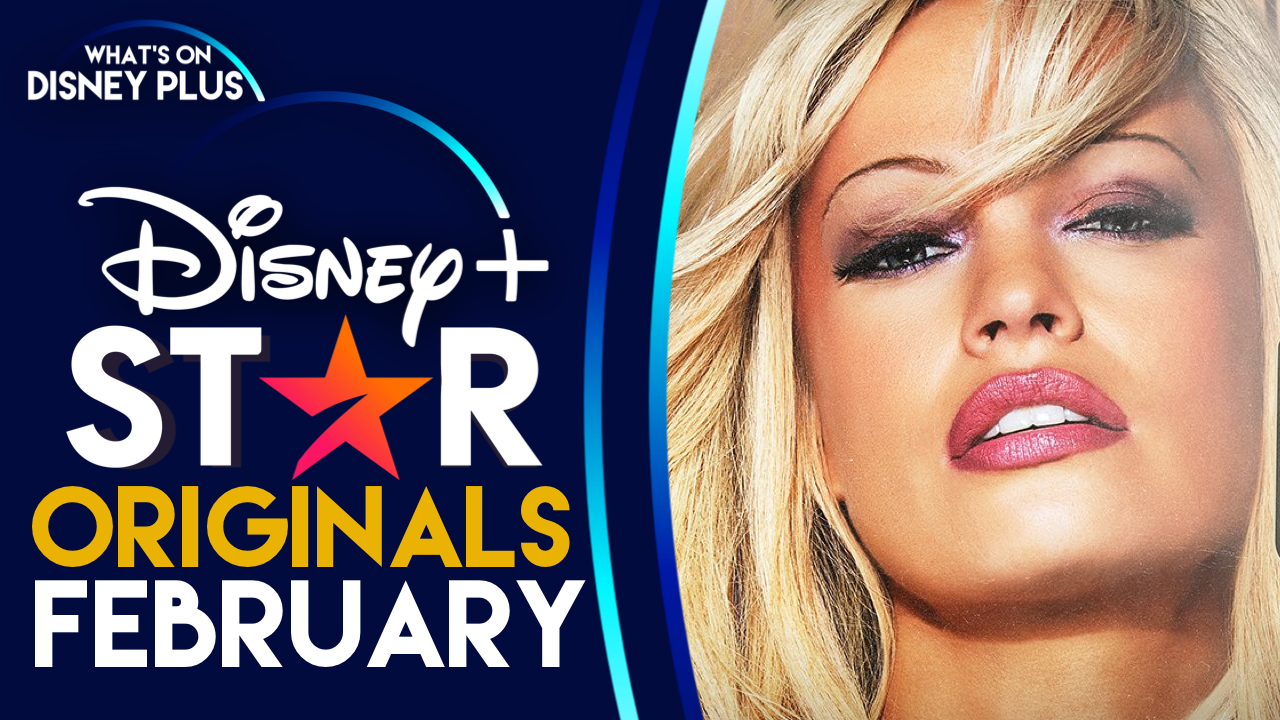 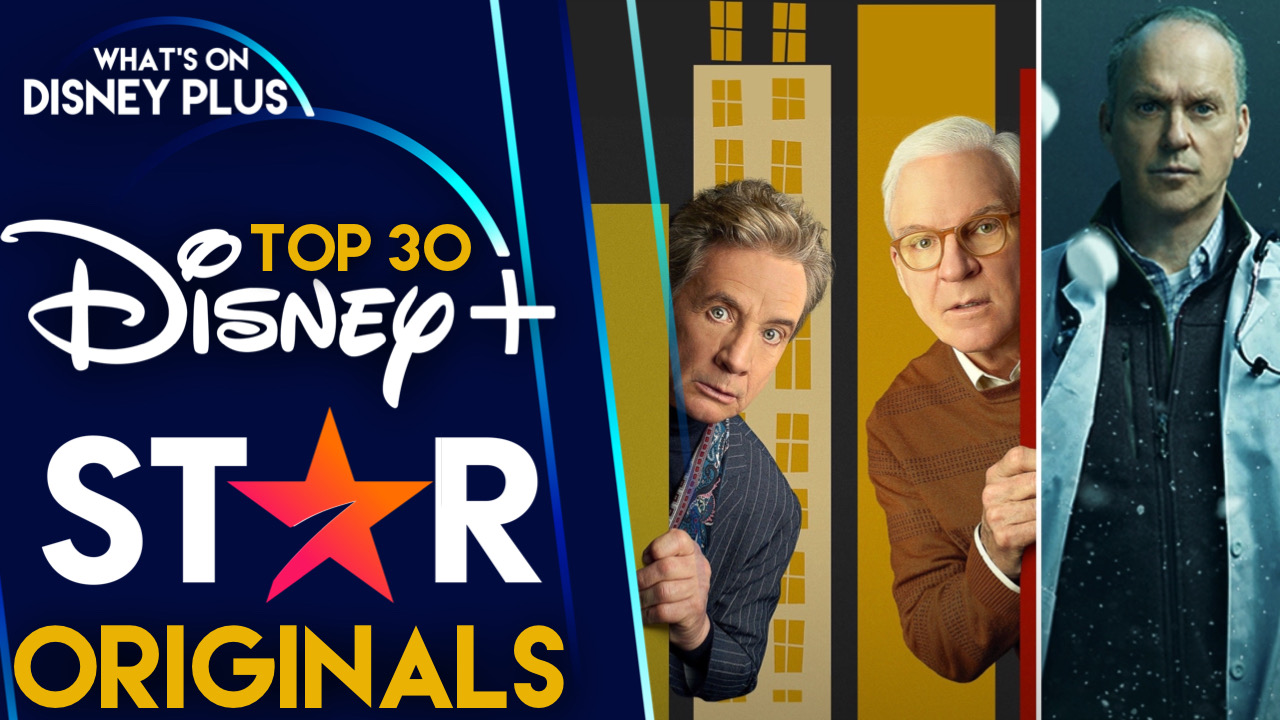 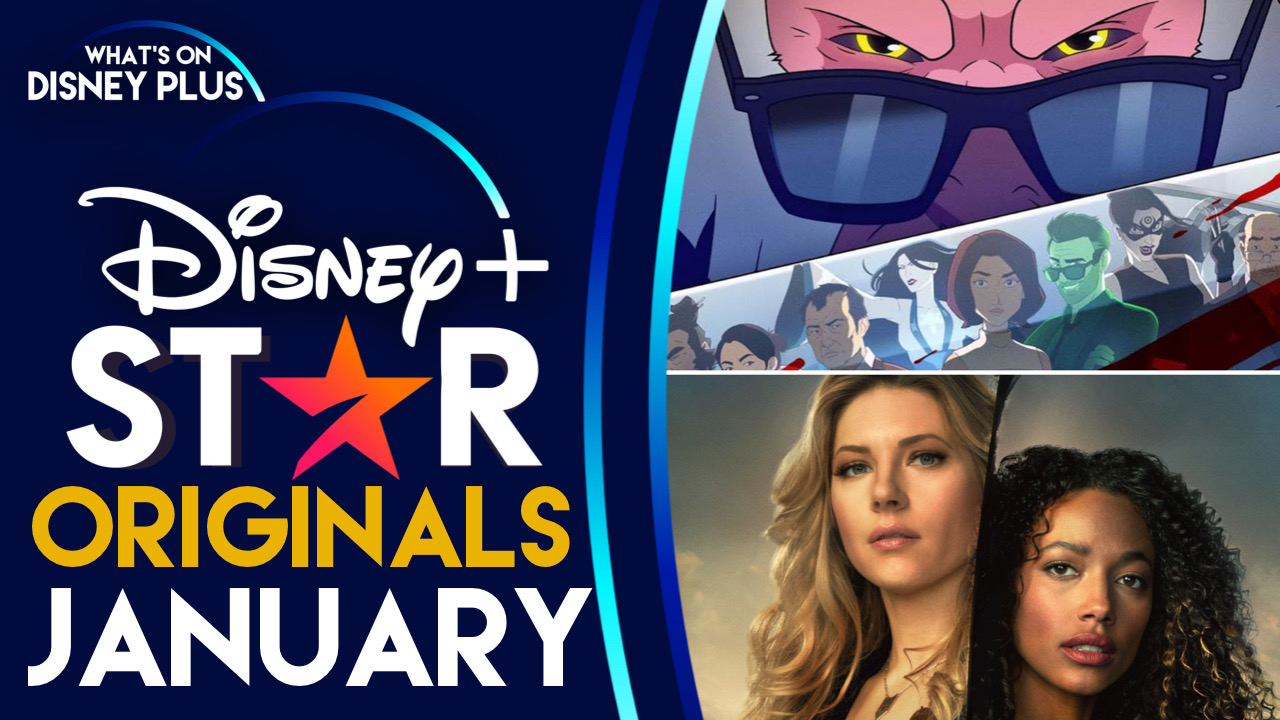