Today, Disney launched a brand new streaming service in Latin America called Star+.  This new streaming service offers a wide selection of general entertainment content from Disney’s brands, including 20th Century Studios, Searchlight Pictures, FX, and ABC, plus a wide selection of live sports and documentaries from ESPN, including live events from the top leagues and sports shows such as the NBA, NFL and MLB.

Star+ is priced at $7.50 per month (or the local equivalent) for the standalone service or is available as a special “Combo+”, which bundles together Disney+ and Star+, saving subscribers around 30% as it’s priced around $9 for the bundle.   Star+ and Disney+ use the same account information, so the username and password details are the same.

Unlike in many countries around the world, where Disney’s general entertainment brand, Star, was integrated within Disney+, in Latin America, Disney decided to bundle Star in with ESPN.  Creating a hybrid streaming system that’s a bit like if they merged Hulu and ESPN+.

Star+ will also get lots of exclusive locally made content such as “Impuros”, in addition to international Star Originals, which are released on Disney+ in other countries and on Hulu in the US. 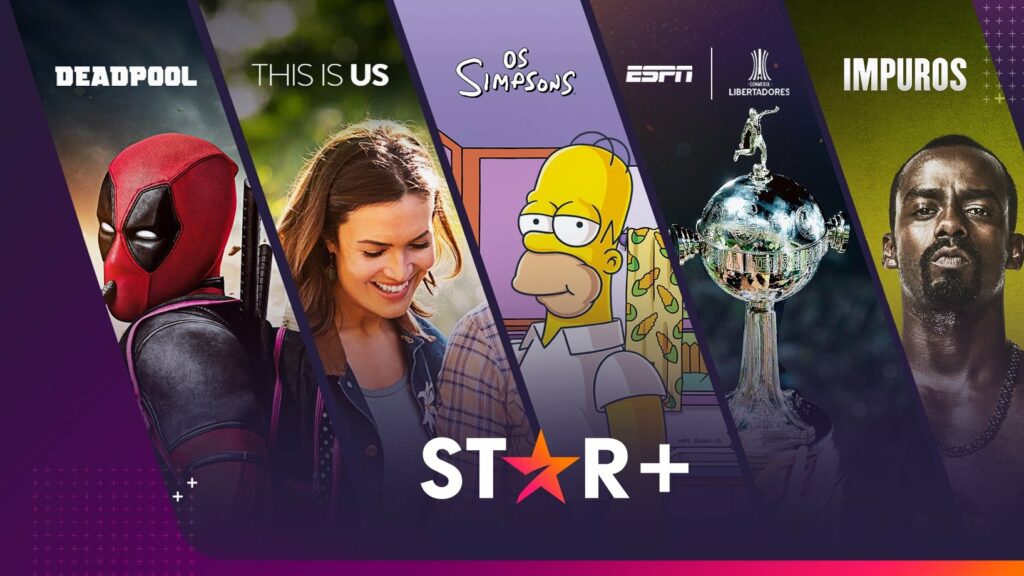 “Starting today, Latin American audiences have access to an entertainment experience never before seen in the region. Star+ confirms our commitment to generate relevant and varied offerings by providing our audiences with access to fully personalized content tailored to their tastes,” said Diego Lerner, President, The Walt Disney Company Latin America. “Also starting today, Combo+ will be available: this unrivaled offering includes all the Star+ and Disney+ content for one appealing price and provides access to the largest high-quality streaming content in the Latin American market,” he concluded. 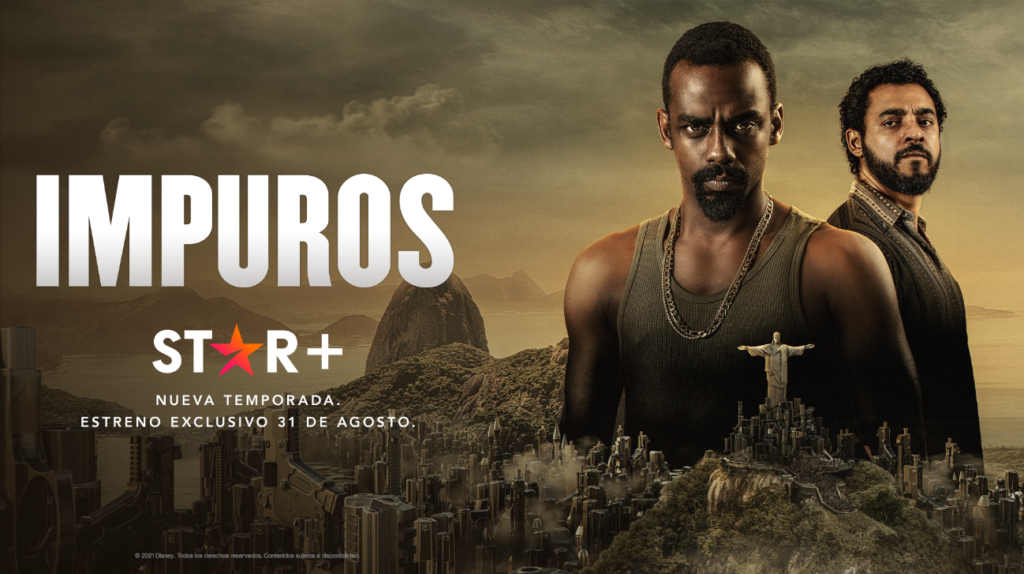 Star+ also is getting some licenced content from other studios, including films from Universal, such as the “Back To The Future” trilogy, Jurassic Park and Paramount’s “Indiana Jones” films.    Availability of content will also vary between countries, which include:

Earlier this year, Starz and Disney were entangled in a number of lawsuits and trademark disputes over the branding of Star+, which resulted in Disney paying Starz millions of dollars to have access to the name in Latin America. 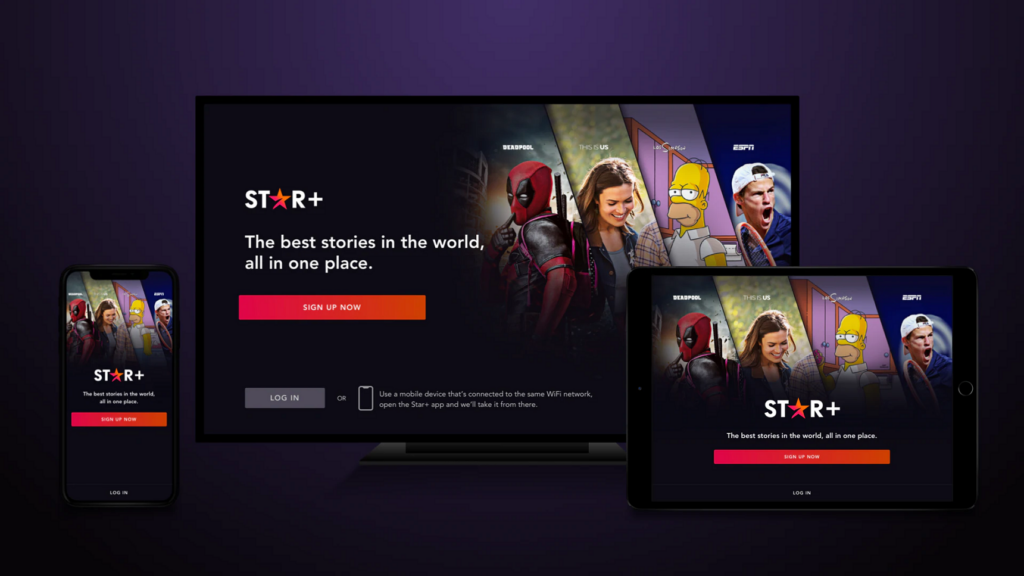 Star+ subscribers can enjoy new original content created in and for Latin America with incredible talent from across the region, both on camera and behind the scenes. The regionally produced Originals begin rolling out today and address themes related to Latin American popular culture in both fiction and non-fiction formats through the most diverse genres: drama, with titles such as Santa Evita, No Fue Mi Culpa, and a new season of Impuros; comedy, with series such as El galán. La TV cambió, él no and Los protectores; dramedy, with productions such as Terapia alternativa and El encargado; thriller, with titles such as Insania and Horario estelar; biopic, with series such as Ringo and Pancho Villa. El centauro del norte; and docu-style reality shows, with productions such as the new season of the renowned documentary series Bios. Vidas que cambiaron la tuya.

Subscribers will be able to watch Star + on a wide variety of Internet-connected TV and compatible mobile devices, including game consoles, streaming media players and smart TVs.  Star+ subscribers can watch content on up to 4 devices simultaneously, with limited downloads on up to 10 devices, and allows for 7 different user profiles, including the parental control option.  Some content is also available in 4K UHD and HDR.

Will you be checking out Star+?