It’s been over a month since Disney+ added its new general entertainment brand “Star” to Disney+ around the world in over 17 countries including the UK, Canada and Australia.

Unfortunately, any new additions to Disney+ within the “Star” category weren’t being added to the “New To Disney+” area on the Disney+ home page, as they were being put in the “Star Highlights” section.  We’ve heard from many subscribers who wanted this to be sorted and to make it more easier for subscribers to know what was new and what wasn’t.

However, from today, Disney has now updated the Disney+ homepage to include “Star” content within the “New To Disney+” section, which will no doubt make people more aware of the latest additions to Disney+ in countries like Canada, Australia and the UK.

Do you prefer having everything in the one “New To Disney+” area? 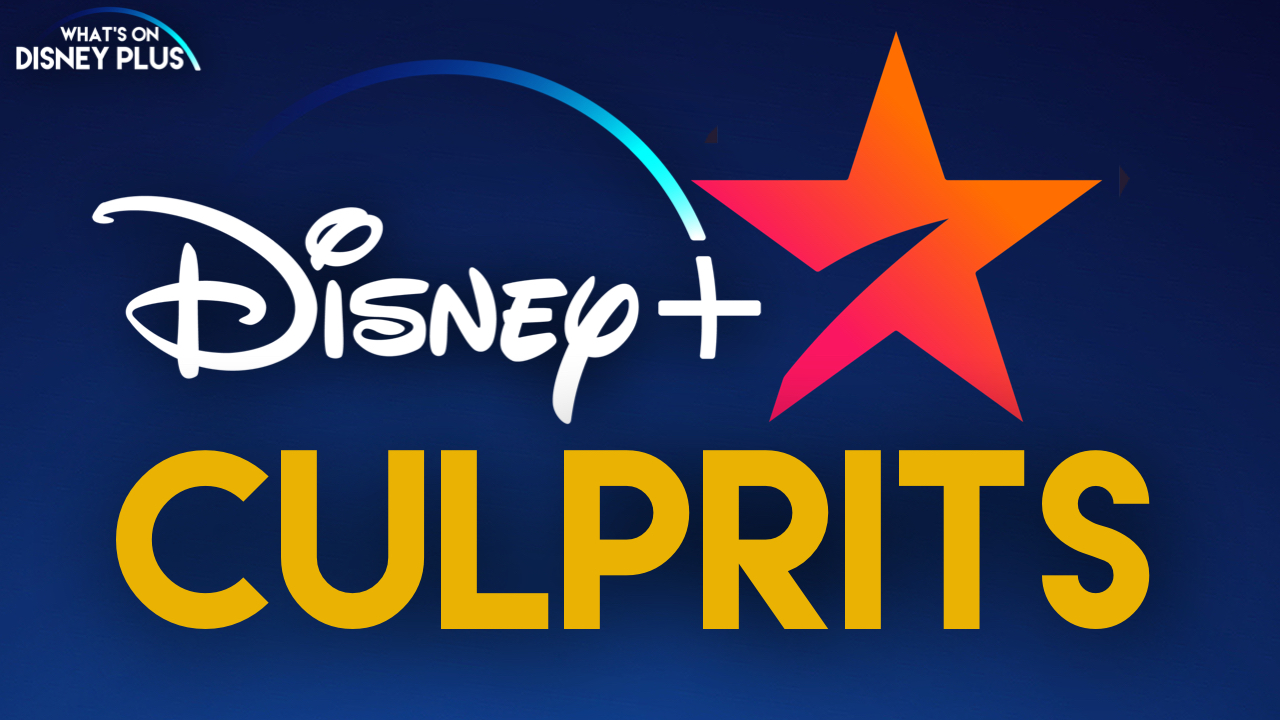