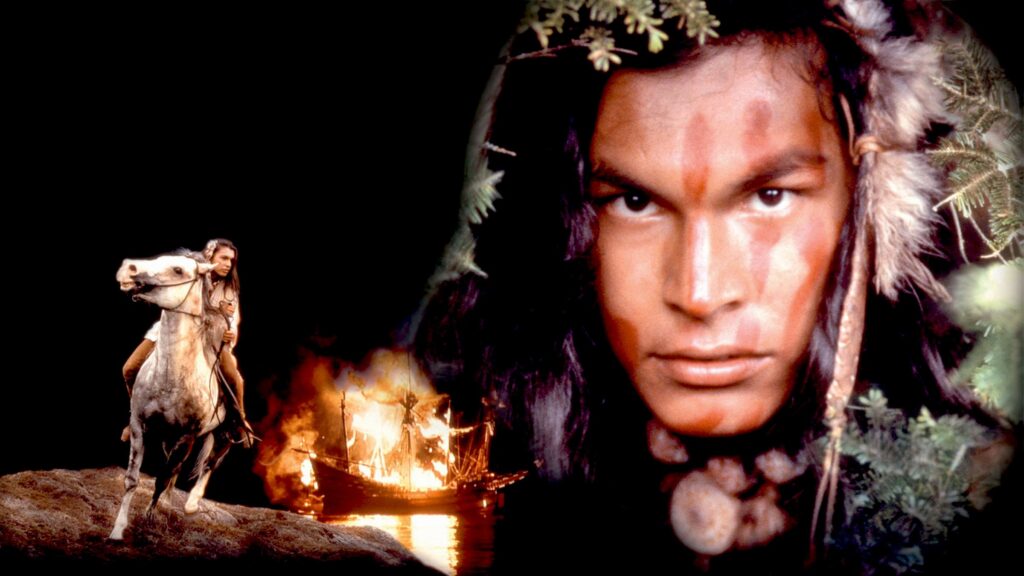 Disney has announced that it will be releasing “Squanto: A Warrior’s Tale” onto Disney+ in the United States and Canada on Friday 9th April.

It’s the 17th century, and Native American Squhttps://www.youtube.com/watch?v=WU1M4RL8M44anto (Adam Beach) roams free in the New World until he’s captured by visiting sailors who take him back to England. Monk Brother Daniel (Mandy Patinkin) teaches him social customs, but other Englishmen aren’t as kind. Squanto becomes the unwilling star of performances that highlight his fighting skills, but he eventually engineers a return trip to America. He finds that his home has changed forever, and he must chart a new path for his people.

Are you looking forward to seeing “Squanto: A Warrior’s Tale” on Disney+?

Roger has been a Disney fan since he was a kid and this interest has grown over the years. He has visited Disney Parks around the globe and has a vast collection of Disney movies and collectibles. He is the owner of What's On Disney Plus & DisKingdom. Email: Roger@WhatsOnDisneyPlus.com Twitter: Twitter.com/RogPalmerUK Facebook: Facebook.com/rogpalmeruk
View all posts
Tags: "Squanto: A Warrior’s Tale"