“Spin” follows the journey of a 15-year-old Indian-American girl named Rhea Kumar (played by Avantika Vandanapu) as she works at her family’s restaurant, as well as dealing with school, friendships and the realisation she has a talent for mixing and mashing songs together.

Rhea meets Max (played by Micheal Bishop), a British boy who is in the same calculous class at school, when he walks into her family’s restaurant one Sunday night. Rhea finds out Max is a DJ, whilst also revealing she creates playlists for the restaurant to help get through the work shifts. Rhea and Max hit it off and become close friends.

After meeting Max, we are introduced to Rhea’s friends in the coding club, Molly (played by Anna Cathcart) and Watson (played by Jahbril Cook), and we also meet Rhea’s social media influencer friend Ginger (played by Kerri Menders). After the DJ bails on the dance club, Rhea convinces Ginger to get Max to fill in for them. Max is a success with the dance club and takes on the stage name DJ “Union” Max.

Max, desperate to repay Rhea for her help, agrees to give her DJ lessons. As Rhea and Max spend time together, they start to form a bond, and in one montage, we see the duo holding hands. After Rhea helps Max create the song “Feeling Good”, Max plays it at “The Festival Of Colour”, which Rhea needs to sneak out of work to attend. “Feeling Good” is loved by the audience, but Max fails to give a shout out to Rhea for making the song, leading to an angry Rhea confronting Max where he says about how Rhea “isn’t an artist” and how “it slipped his mind”.

Rhea returns home and is grounded for two months by her father, Arvind (played by Abhay Deol). Throughout the movie, you see Rhea rush around busing tables for her family’s restaurant, with at one point Rhea dropping the plates she is carrying due to receiving a text from her friend Molly.

After finding out Rhea is grounded, Molly, Ginger, and Watson show up at Rhea’s house with a DJ kit and tell her that they entered her into a DJ competition. Sceptical at first, Rhea doesn’t believe that she can win, but after some convincing from her friends and her Grandma Asha (played by Meera Syal), Rhea decides to compete and defeat Max.

When Rhea enters the DJ competition, she becomes a finalist against Max, and they must compete to see who is the better DJ. Rhea defeats Max with a song which was made with sounds from her everyday life.

“Spin” is a real work of art, they beautifully mixed the songs for the movie, and the cast is stunning. I especially enjoy Meera Syal as Asha and how she has so many quick comebacks when needed. Avantika is great as Rhea, and I hope to see her shine in a future sequel. Every scene of “Spin” is full of colour, and the film feels really vibrant, which is what you would expect for a coming of age movie about music. “Spin” also has great transitions between scenes, and the whole film feels authentic.

My biggest gripe with “Spin” is the fact it was released on Disney Channel and not Disney+, which would have allowed for “Spin” to gain a huge fanbase instead “Spin” premiered to around 500k viewers on Disney Channel.  Also Disney delayed the Disney+ for many countries and was released without any publicity in the UK last Friday.

Overall “Spin” is a beautifully written, acted and directed movie and I feel the movie deserves the trilogy treatment. They could make two sequels following Rhea’s rise to the top of the music industry and make them Disney+ originals. “Spin” is an amazing movie and I hope Disney decides to revisit this world in the future.

“Spin” is available to watch on Disney+ in many countries, including the UK and Australia.

Ethan "Neil" Holloway is a huge Marvel, Star Wars and Pixar fan who grew up with Disney movies like Iron Man and The Lion King. Ethan has always been fascinated by movies especially ones that give a fair representation to those of disabled backgrounds and hopes to one day publish a novel with Disney Publishing Worldwide. You can call Ethan the "Disney Anime Guy" if you want.
View all posts
Tags: disney channel movies, spin 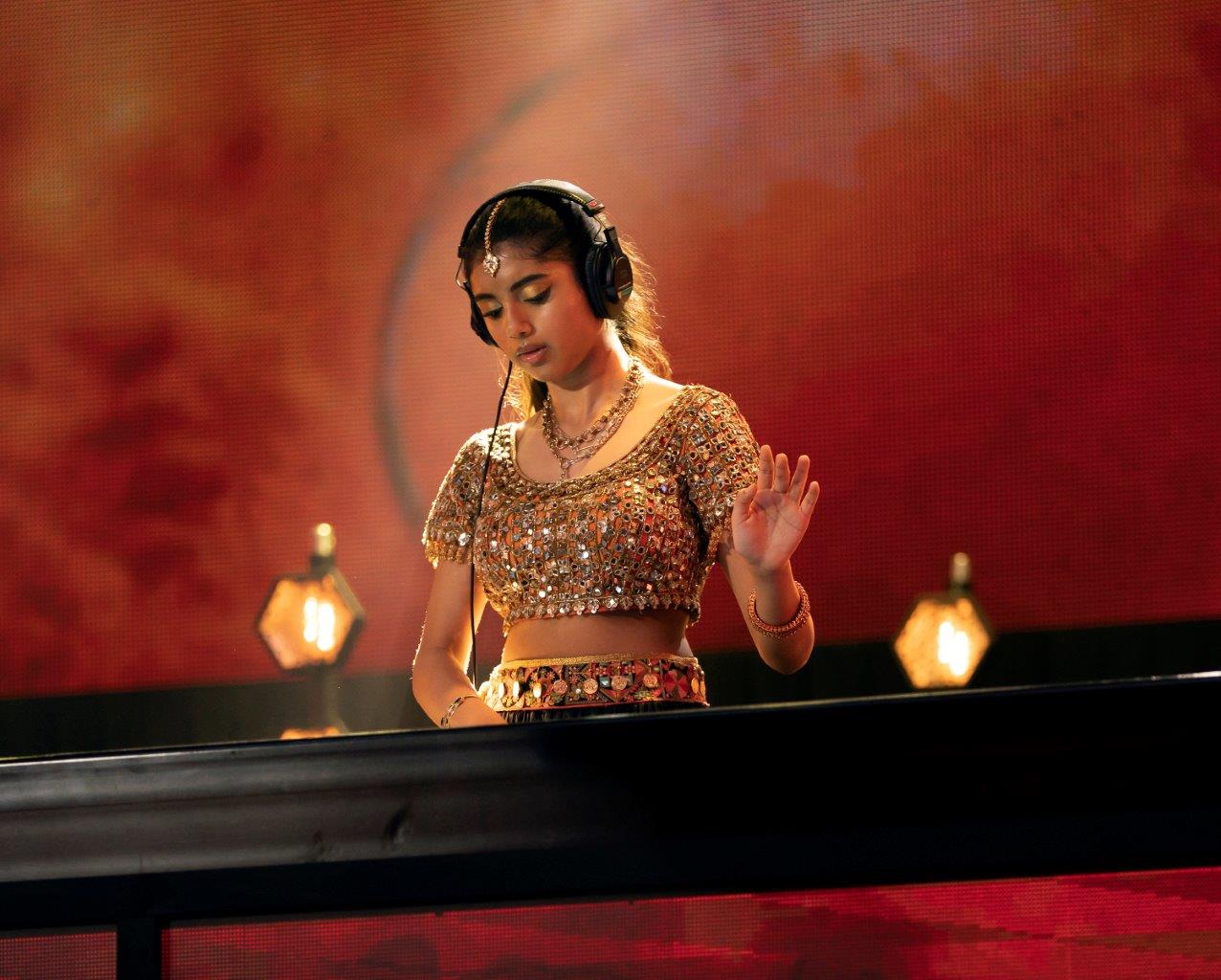