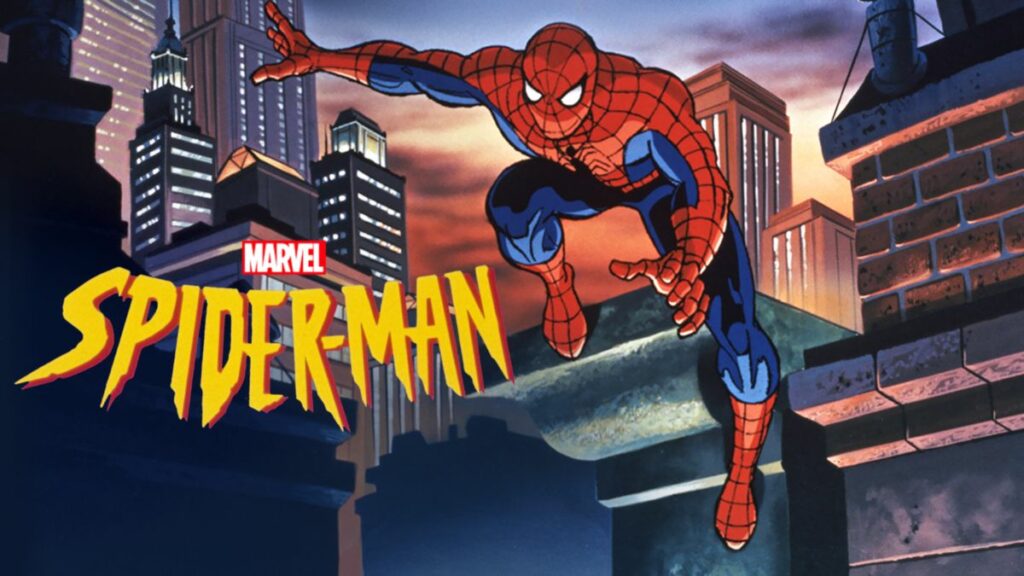 Last week, the 1990s Marvel animated series “Spider-Man” was removed without notice from Disney+ around the world.

Ever since the show debuted on Disney+ when the streaming service launched in November 2019, the show was incorrectly listed.

And today, the series has returned to Disney+ and now the show has been split correctly into the five seasons. 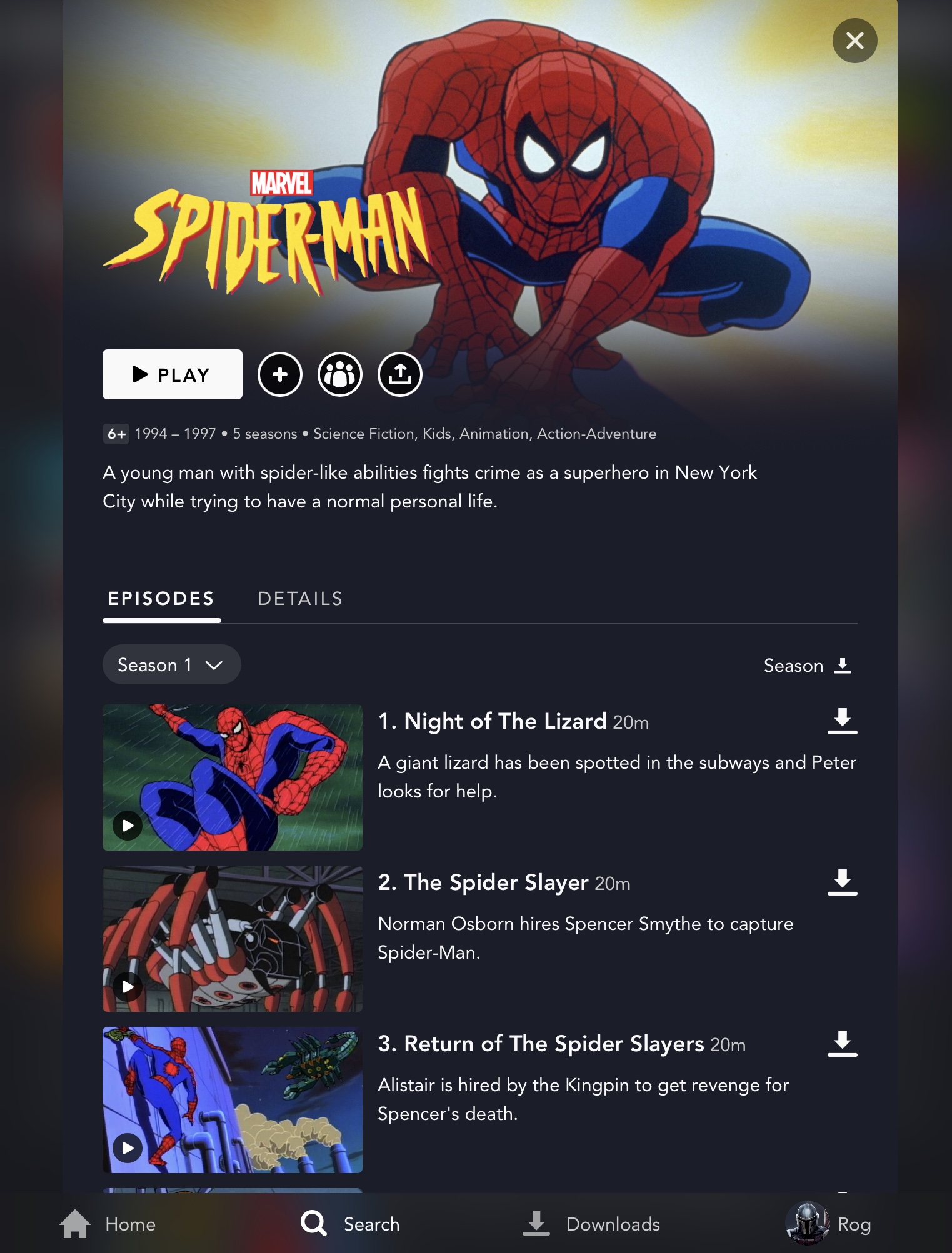 Spider-Man is one of the classic animated series from the 1990s and ran for 65 episodes.  The show features many great storylines from the comic books and introduced a generation to many of the other characters within the Marvel Universe.

Are you going to check out Spider-Man on Disney+?