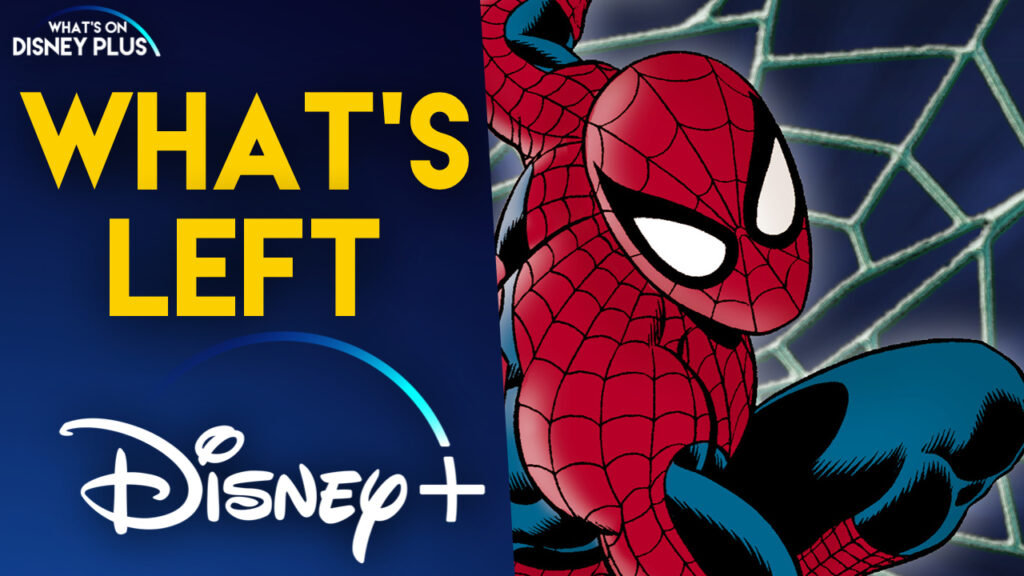 Disney has removed Marvel’s Spider-Man animated series from the 1990s from Disney+ in multiple countries including the US, Canada and in the UK.

Spider-Man is one of the classic animated series from the 1990s and ran for 65 episodes.  The show features many great storylines from the comic books and introduced a generation to many of the other characters within the Marvel Universe. 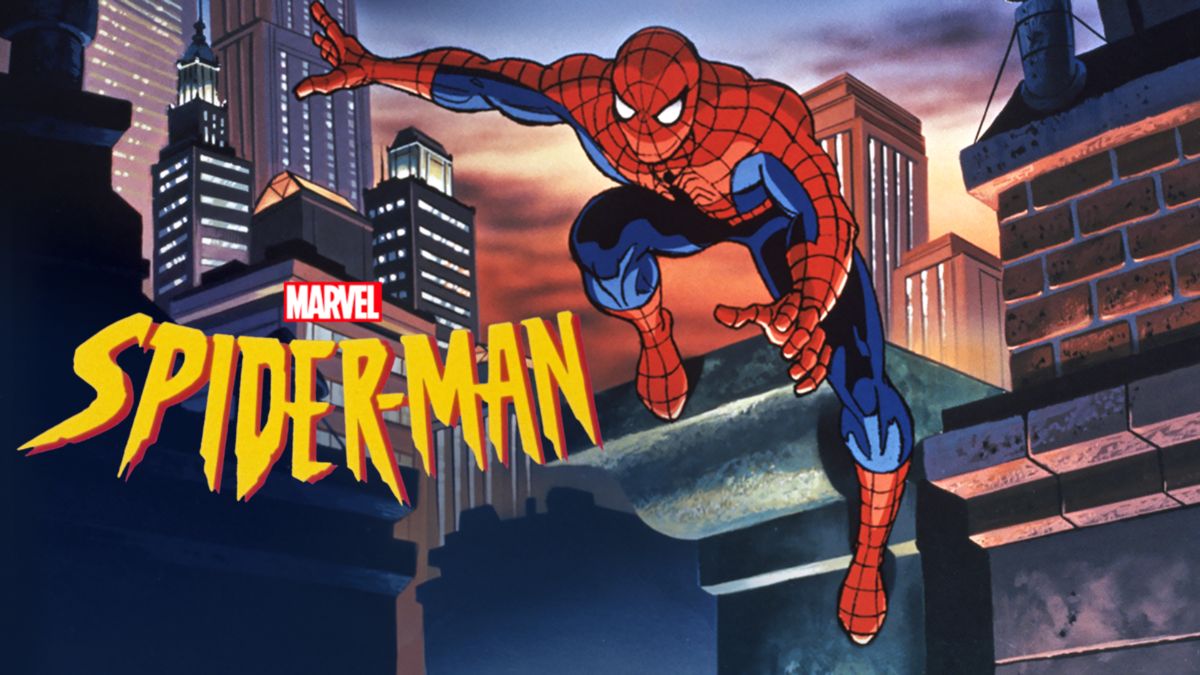 This removal could be temporary, such as to fix an issue or it’s just a mistake, as this has happened in the past, for example with “Sword In The Stone.  Another possible reason for this is that Disney are fixing the issue with episodes being out of order and needed to take them offline to do so.

While some titles are sometimes removed from Disney+ in the United States due to pre-existing contracts, Disney generally doesn’t remove that many titles each month and they usually happen at the beginning of a month.  And internationally, hardly any titles have been removed since Disney+ launched.

No return date has yet been confirmed by Disney on when this series will be readded to Disney+.  We will keep you informed when the series is available again on Disney+.

UPDATE – Disney+ Help have confirmed they are aware of the problem, but can’t say when the series will be re-added to Disney+.

Roger has been a Disney fan since he was a kid and this interest has grown over the years. He has visited Disney Parks around the globe and has a vast collection of Disney movies and collectibles. He is the owner of What's On Disney Plus & DisKingdom. Email: Roger@WhatsOnDisneyPlus.com Twitter: Twitter.com/RogPalmerUK Facebook: Facebook.com/rogpalmeruk
View all posts
Tags: Marvel, spiderman, what's left