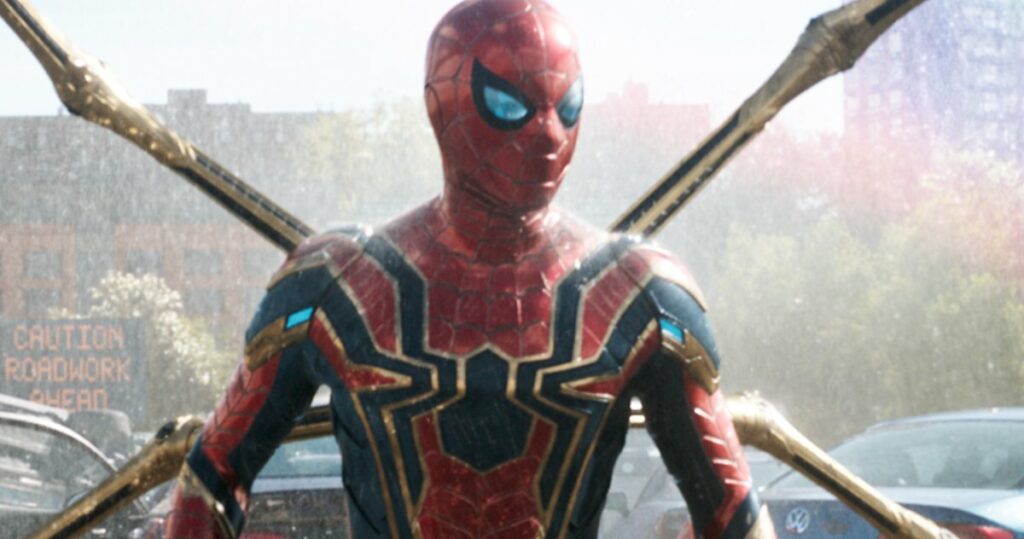 Sony Pictures and Marvel Studios have released the first teaser trailer for “Spider-Man: No Way Home”.

Set right after the events of “Spider-Man: Far From Home”, where Peter Parker was revealed as Spider-Man, making it the first time in the cinematic history of Spider-Man, that he is unmasked and no longer able to separate his normal life from the high-stakes of being a Super Hero. When he asks for help from Doctor Strange the stakes become even more dangerous, forcing him to discover what it truly means to be Spider-Man as he has to face Electro, Dr Octopus, The Sandman and the Green Goblin from other multiverses.

“Spider-Man: No Way Home” is coming exclusively to theatres on December 17th.

Due to the film being released by Sony Pictures, it won’t be coming directly to Disney+, however in the United States, Disney does have access to the Spider-Man films and many more movies for its streaming services due to a multi year contract signed earlier this year.