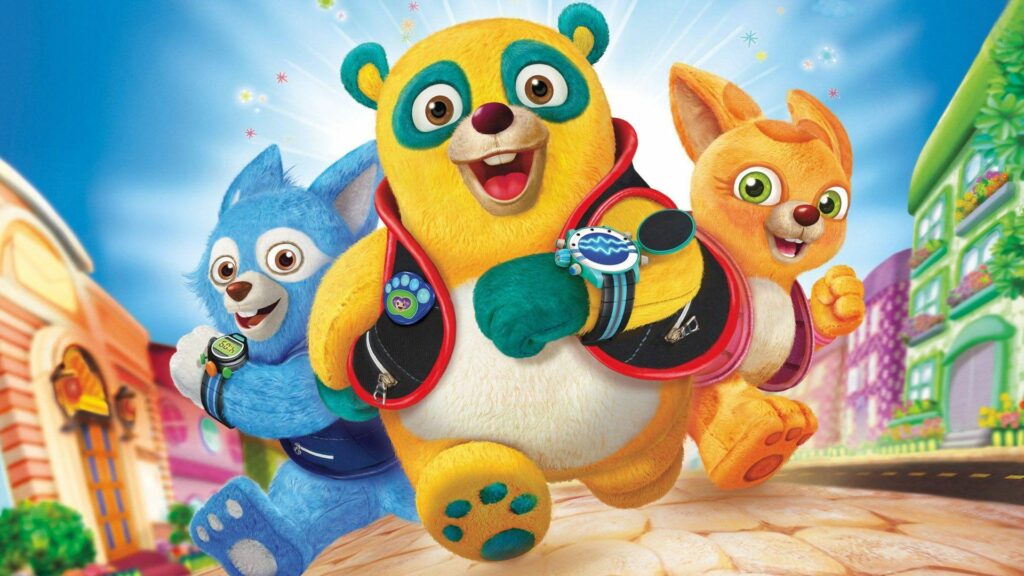 Disney has announced that the hit Disney Junior series “Special Agent Oso” will be coming to Disney+ in the United States on Friday 14th May.

Oso is a lovable teddy bear who is, however improbably, a special agent in training, turns to young viewers at home to complete his missions for the United Network for Investigating Quite Usual Events (UNIQUE), an international consortium of stuffed animals charged with teaching kids how to complete everyday tasks such as mailing a letter, using a library or just cleaning their room. Oso’s adventures carry titles inspired by James Bond films: “Gold Feather,” “A View to a Book” and “Carousel Royale,” among others.

The show ran for 60 episodes across 2 seasons from 2009.  Both seasons will be released onto Disney+, in addition to Special Agent Oso: Three Healthy Steps, which encourages children to use “three healthy steps” regarding eating, being healthy and exercising.

No international Disney+ release has yet been confirmed.

Are you looking forward to seeing “Special Agent Oso” on Disney+?

Roger has been a Disney fan since he was a kid and this interest has grown over the years. He has visited Disney Parks around the globe and has a vast collection of Disney movies and collectibles. He is the owner of What's On Disney Plus & DisKingdom. Email: Roger@WhatsOnDisneyPlus.com Twitter: Twitter.com/RogPalmerUK Facebook: Facebook.com/rogpalmeruk
View all posts
Tags: special agent oso