“Songs For A Whale” Film In Development For Disney+

“Songs For A Whale” Film In Development For Disney+

Disney is currently developing a new film based on the popular children’s novel “Songs For A Whale” for Disney+.

According to the DisInsider, the film is being produced by Jane Starz, who has also worked on “The Indian in the Cupboard”, “Ella Enchanted” and the upcoming Disney+ Original film “Sneakerella”.

The book’s author Lynne Kelly will be adapting the story for the screen.

Here is the synopsis for the film:

“Young Iris was born deaf and always had a problem feeling heard herself. When she discovers a lone whale singing at a frequency unintelligible to other whales, she sets out to find the frequency that will make Blue 55 feel less alone.” 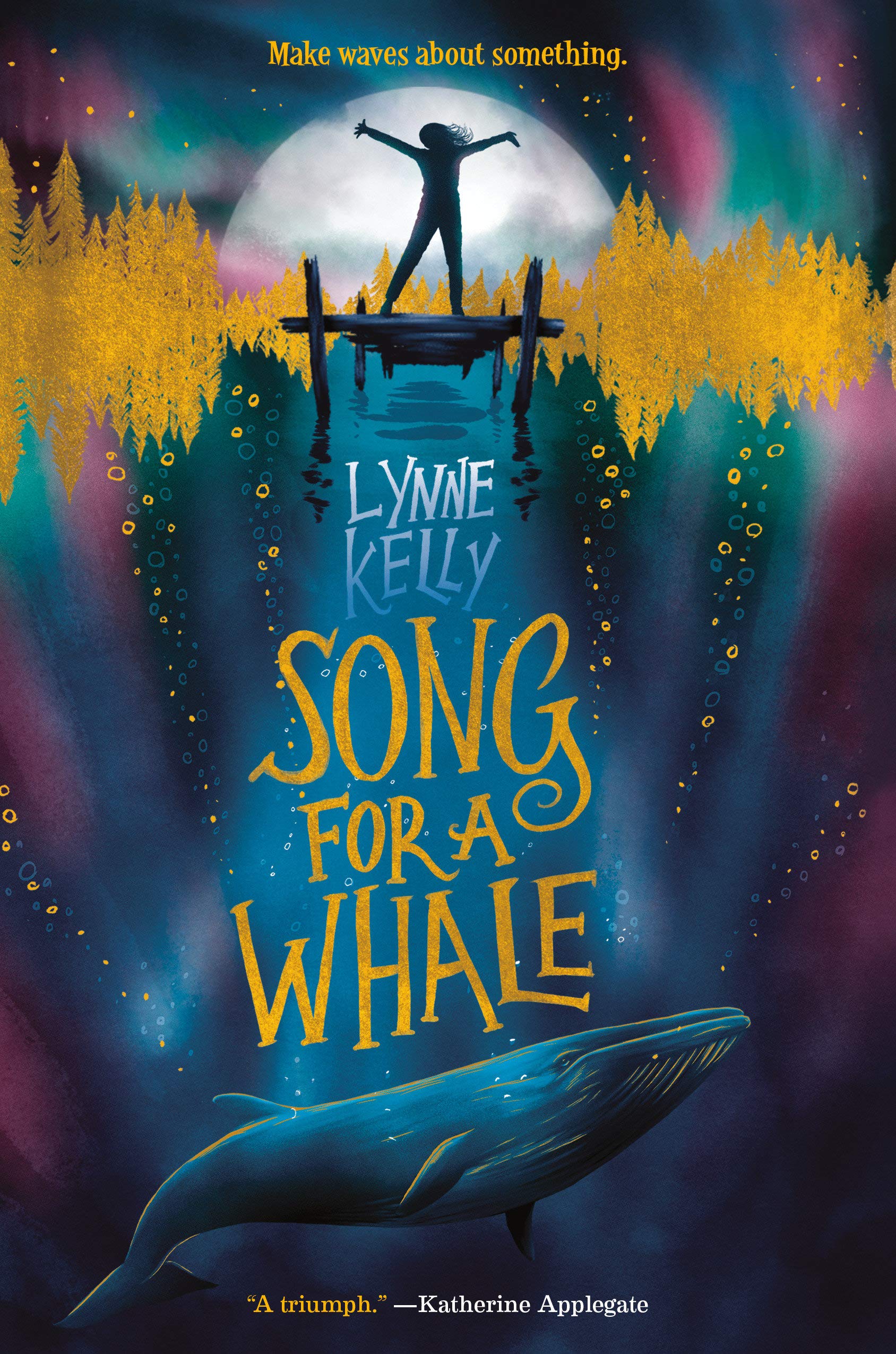 Song For a Whale was originally published in 2019 and Lynne Kelly is a sign language interpreter and special education teacher, so has a great understanding of being Deaf and gave her a unique perspective for writing the story.

This project hasn’t yet been officially announced by Disney.

Would you like to see a Disney+ film based on “Songs For A Whale”?

Roger has been a Disney fan since he was a kid and this interest has grown over the years. He has visited Disney Parks around the globe and has a vast collection of Disney movies and collectibles. He is the owner of What's On Disney Plus & DisKingdom. Email: Roger@WhatsOnDisneyPlus.com Twitter: Twitter.com/RogPalmerUK Facebook: Facebook.com/rogpalmeruk
View all posts
Tags: Song for a whale