The seventh and penultimate episode of the first season of the adult animated series sees Terry and Korvo head to the Zoo on a family outing for Jessie’s birthday and end up stealing a bear, resulting in some hilarious hijinks along the way.

That’s what the official title and description say about this episode anyway, but its a very different episode as the Aliens have very little to do with this episode. While we do see that Terry and Korvo do steal a Bear from a Zoo, that’s just shown through the window from the wall.

The Wall is one of the best things about “Solar Opposites”, where it takes an idea that’s so crazy. It works.  As Yumyulack has strunk every human who has annoyed him or said something bad to him that he meets, popping them into a display cabinet in his bedroom.    While I didn’t have a shrink gun as a kid, I did have an old fish tank I kept in the shed in our garden, where I used to collect insects and slow worms from the garden, putting them into the fish tank for a day or so, before releasing them.   So I completely understand why Yumyulack has done it, and him being an alien from another planet, he looks at humans in the same way that we look at other animals.

This whole episode takes place within the Wall as those living in the lower segments are growing more and more frustrated at how the Duke is running the “Wall”, which has become its own micro-universe, with its own rules, and it’s pretty rough as they struggle for heat, water and food. 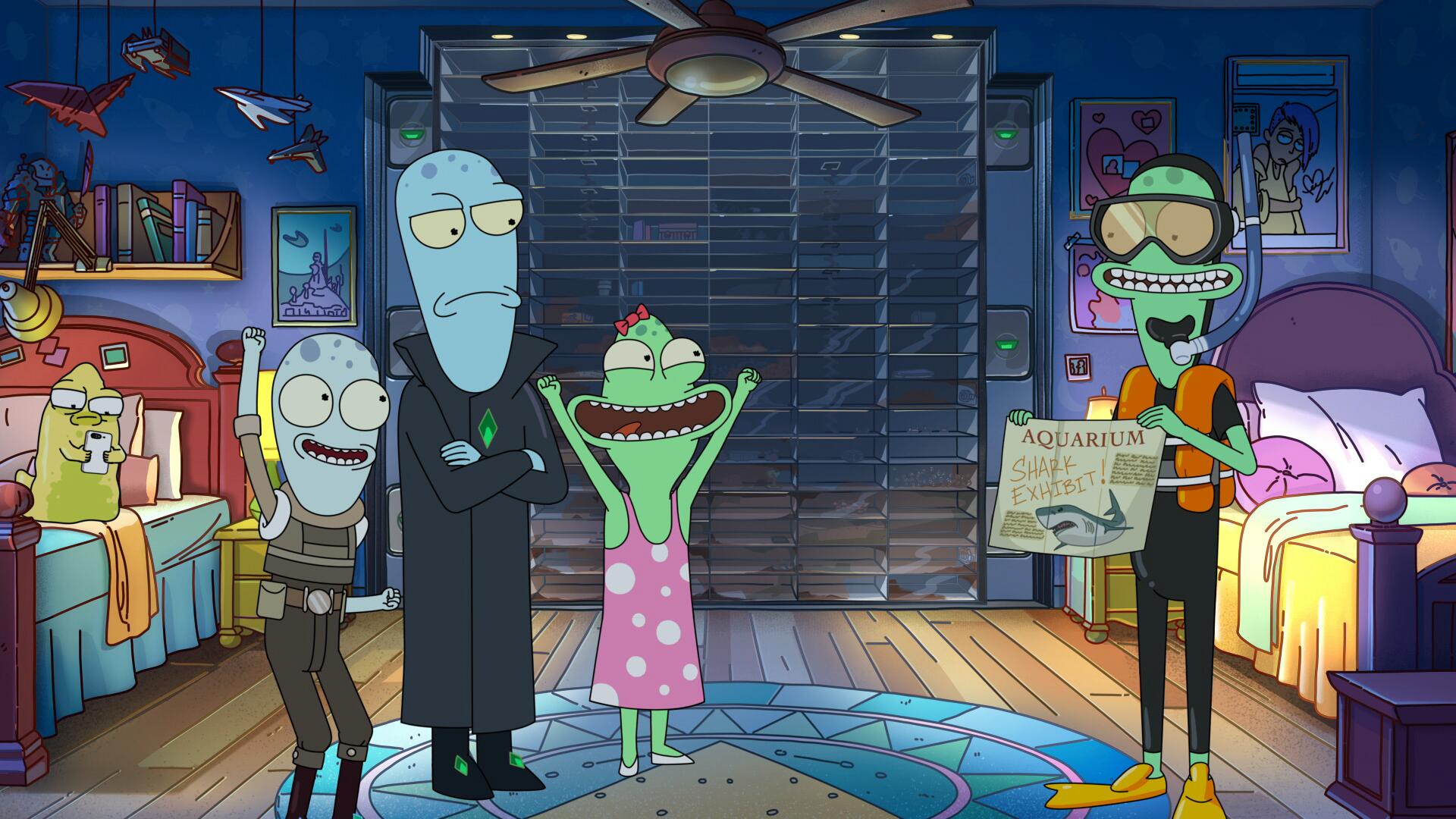 The main focus of this episode sees Tim escape from prison and brings about a demonstration to rid the Wall of its leader, in order to make the Wall a utopia, where materials are equally dispensed to everyone, and they can all survive in harmony.  Yeah right!

I’ve enjoyed how this side plot has been developing throughout the first season, and having an entire episode dedicated to it really helped you set inside their universe.  One of the things I love is how the most common and useless things can be transformed into other objects.  Some of them with deadly consequences.  This episode is full of blood, swearing, sex, and it works perfectly.

“Solar Opposites” has been one of my biggest surprises in the “Star” launch lineup, and I’ve loved every episode.  This one really stands out as one of the best of the series, since it’s so different from the other adult animated series like “Family Guy”.   It’s bonkers, but I love it.

Solar Opposites – Episode 7 is coming to Disney+ as a “Star Original” internationally on Friday 26th March. 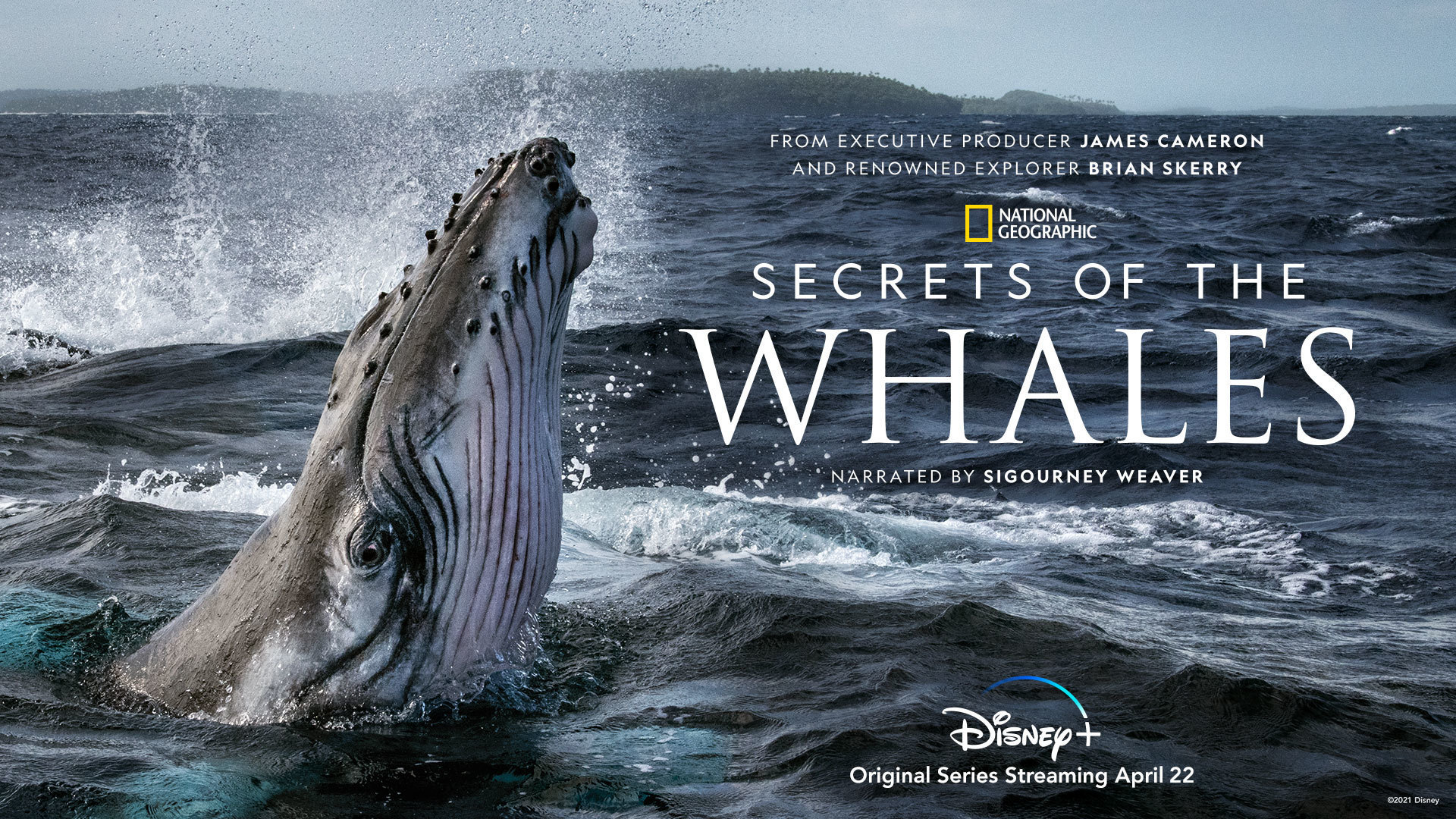 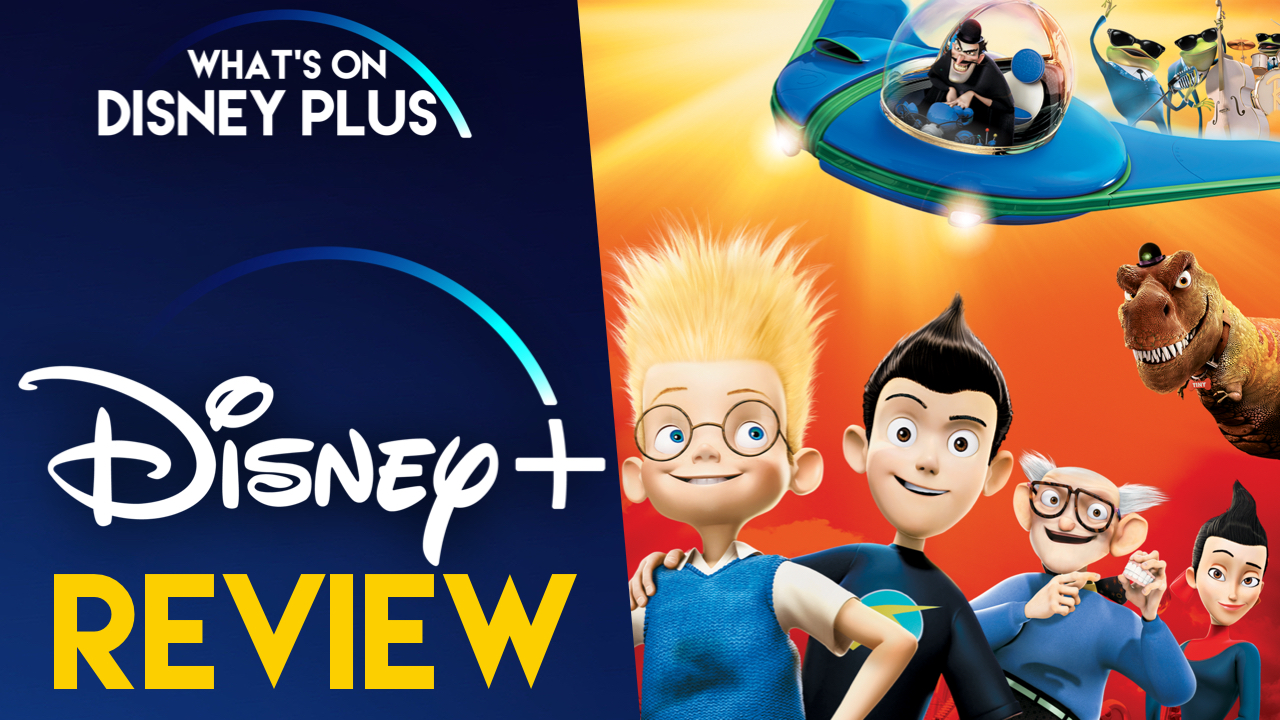 Meet The Robinsons | What’s On Disney Plus Movie Club Review