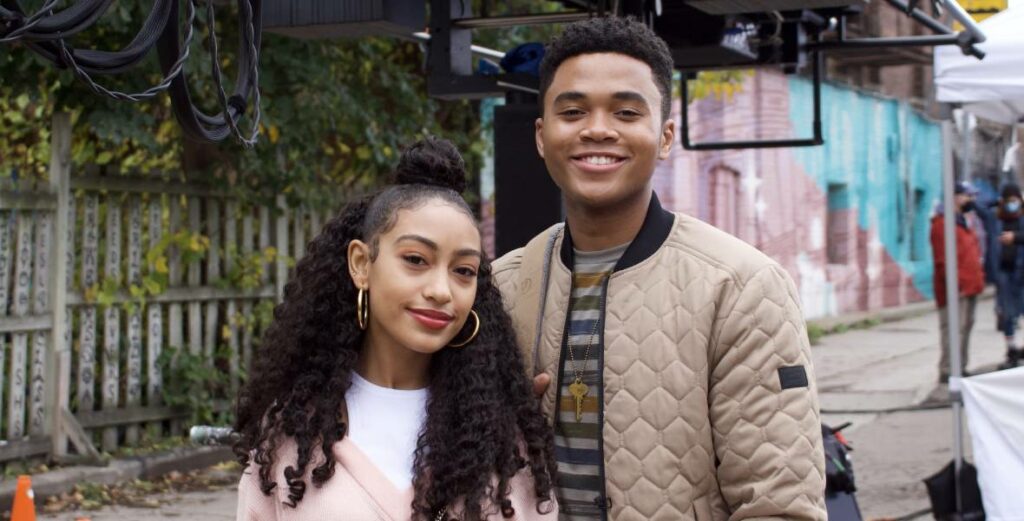 Disney is celebrating Disney+ Day today and has released the first trailer for the upcoming Disney+ Original film, “Sneakerella”, which is coming to Disney+ on February 18th 2022.

A new poster has been released for the film: 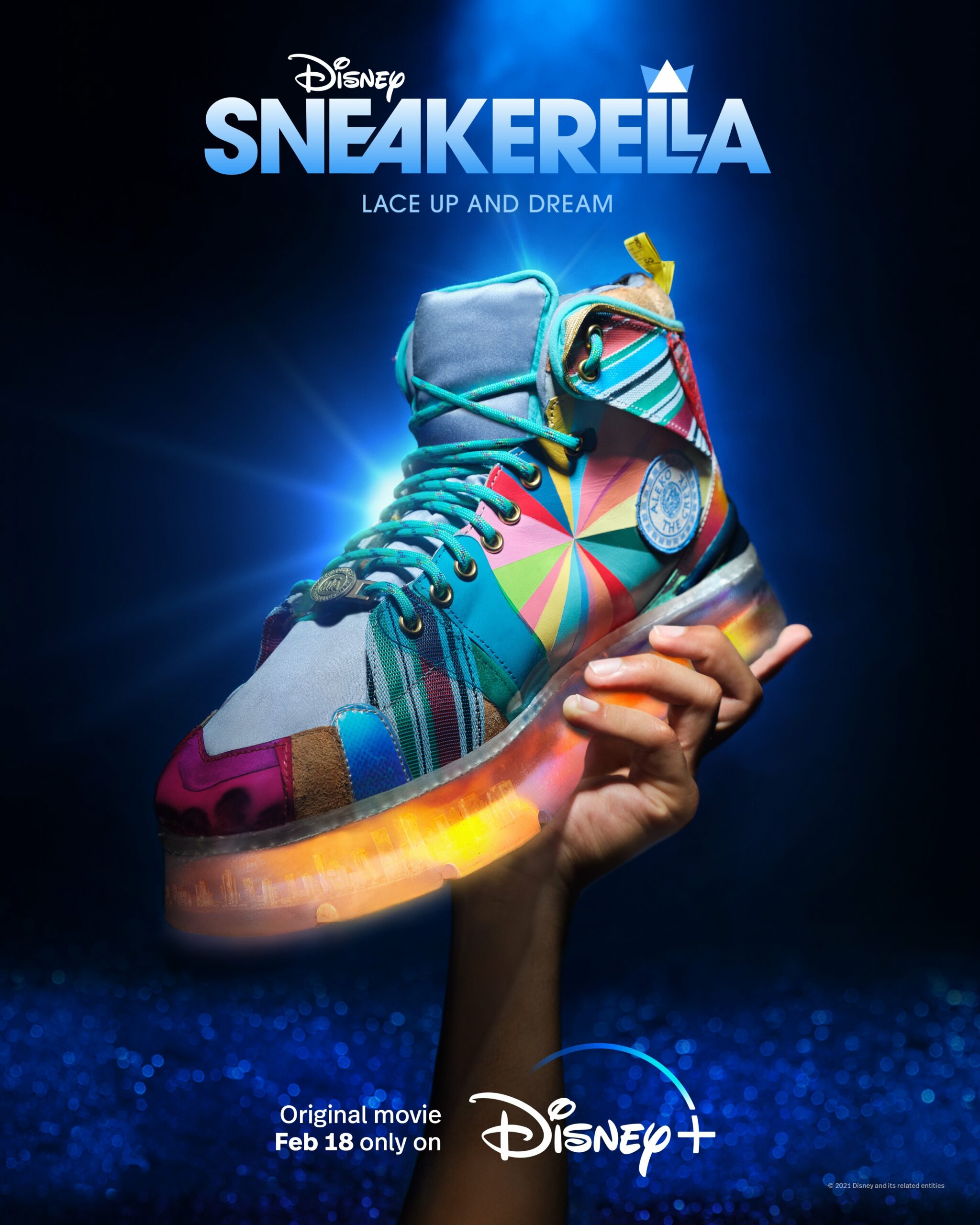 Jane Startz (“Ella Enchanted”) and Rachel Watanabe-Batton (“I Pity the Fool”) are executive producers on the film along with co-executive producer Elizabeth Allen Rosenbaum (“Ramona and Beezus”) who has also directed the film.

“Sneakerella” has been written by Tamara Chestna (“After”) and George Gore II (“My Wife and Kids”) & Mindy Stern (“The Baxters”). The film features choreography duo Emilio Dosal and Ebony Williams (“In the Heights”).

What did you think of the “Sneakerella” trailer? 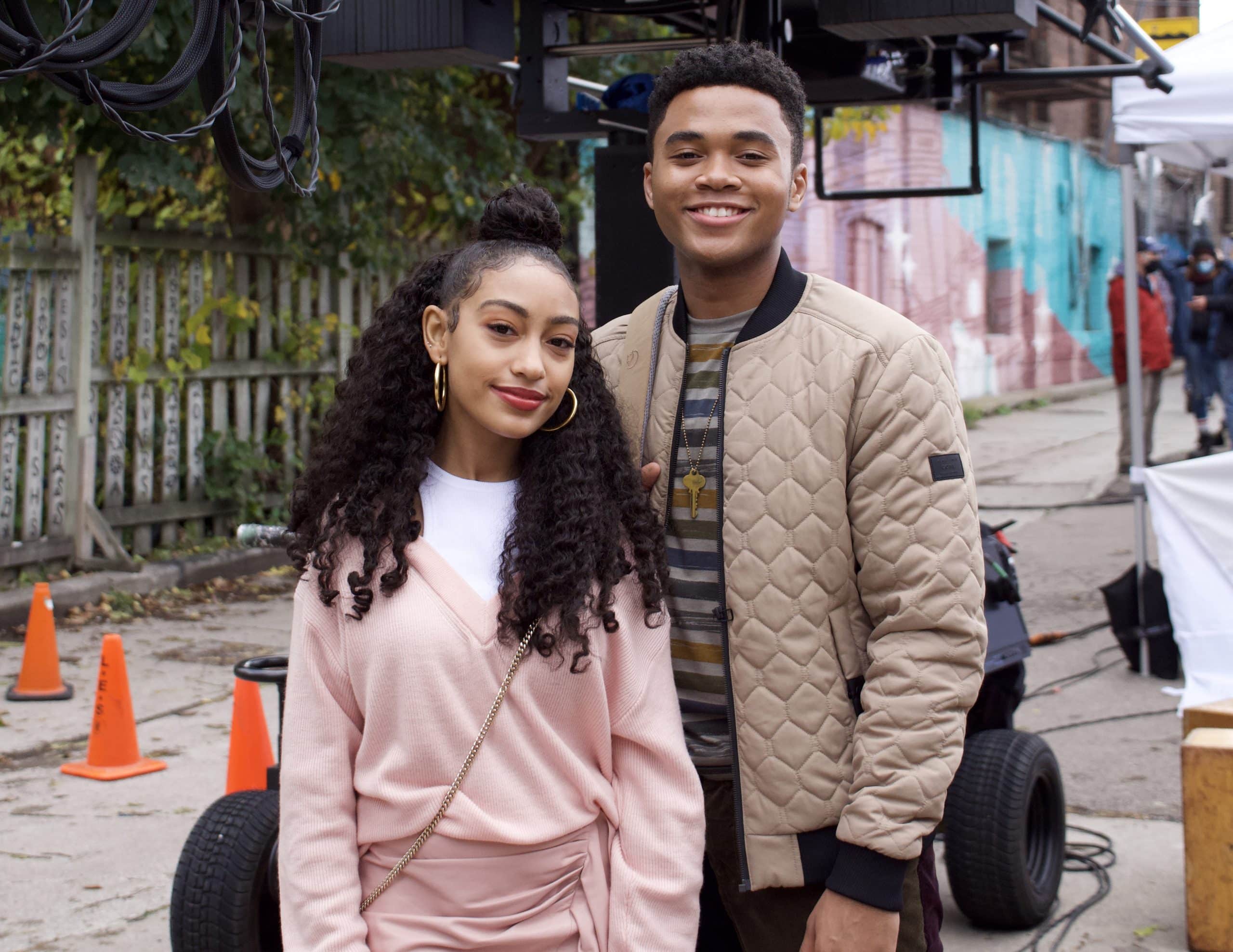 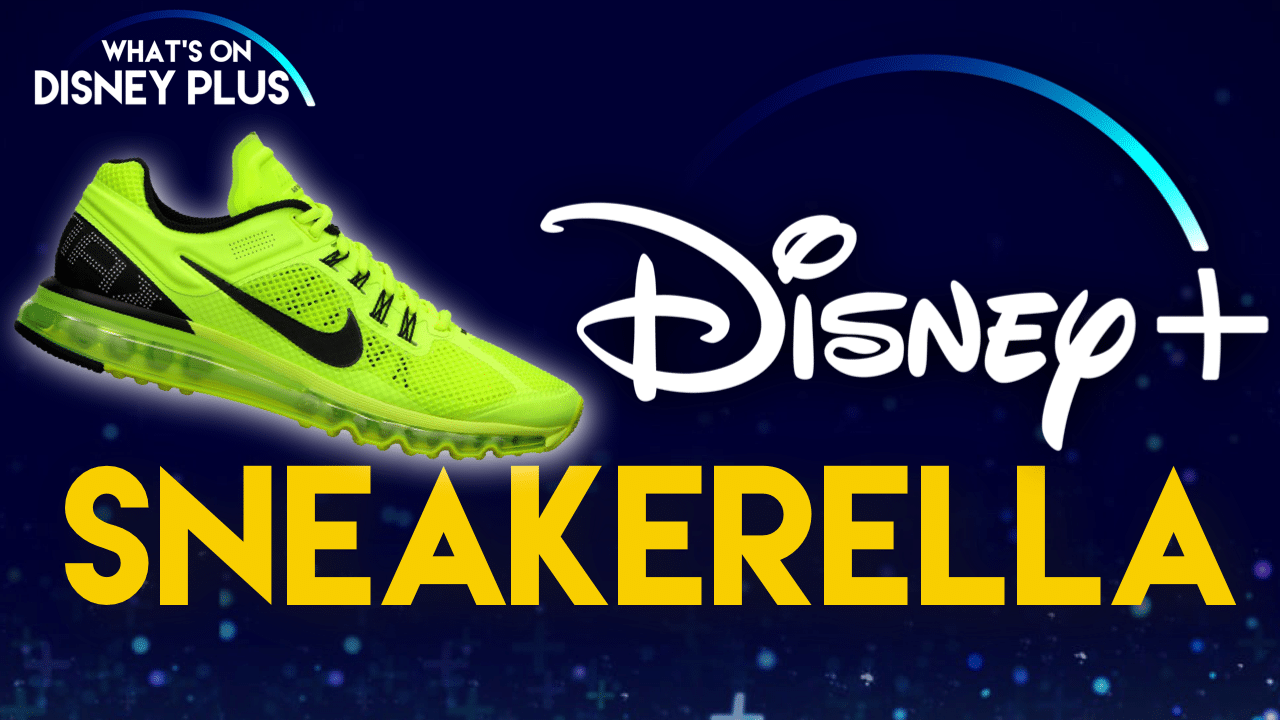