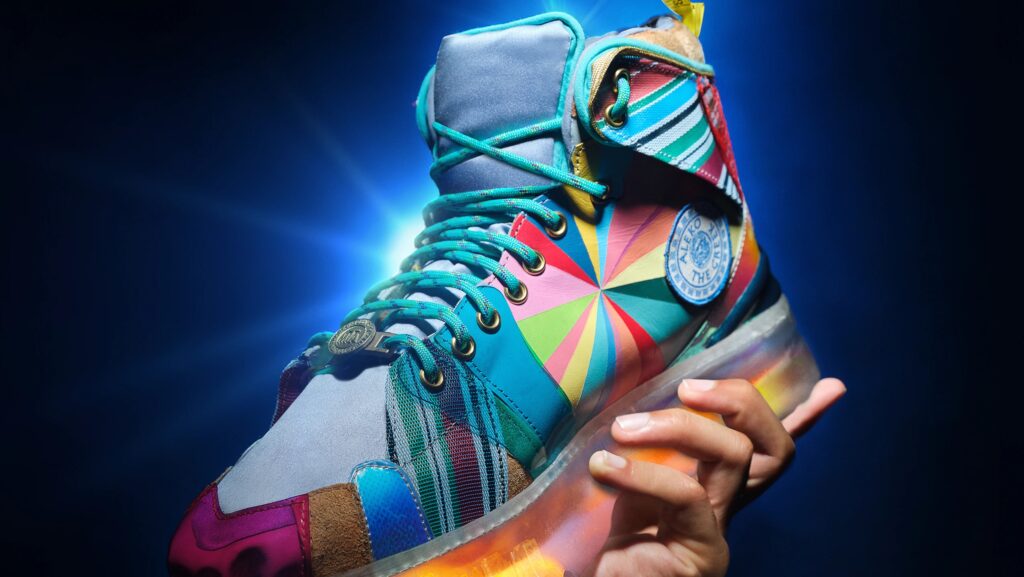 At last year’s Disney+ Day, it was announced that “Sneakerella” would be coming to Disney+ in February 2022 and the first trailer was released.

This new Disney+ Original film, “Sneakerella”, is set in the avant-garde street-sneaker subculture of New York City, “Sneakerella” is a high-energy, music-driven movie that puts a contemporary twist on the “Cinderella” fairy tale.

Originally, the film was announced to be coming to Disney+ on February 18th 2022.  However, recently, the film’s release date was changed within the Disney+ app, to May 13th 2022. 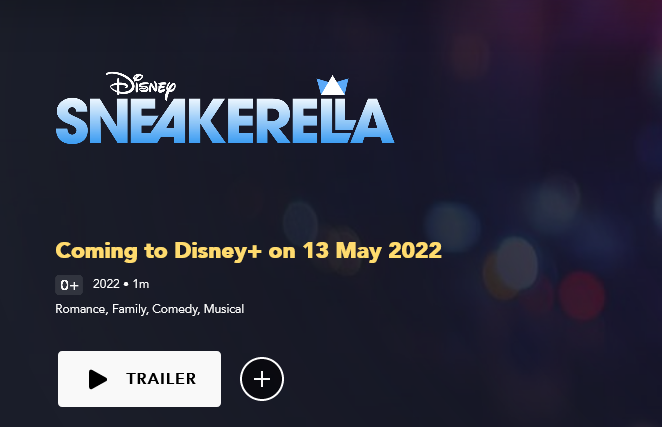 However, today, Disney has now updated the release date once again within the app, to a generic “Coming Soon To Disney+”. 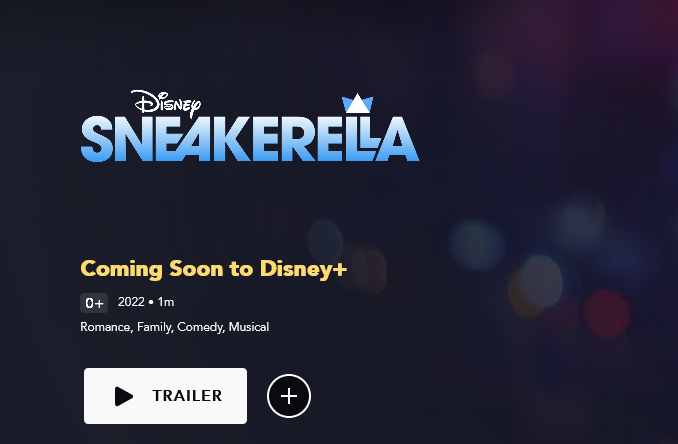 Disney has also updated the key art for the series, no longer referencing the February release date. 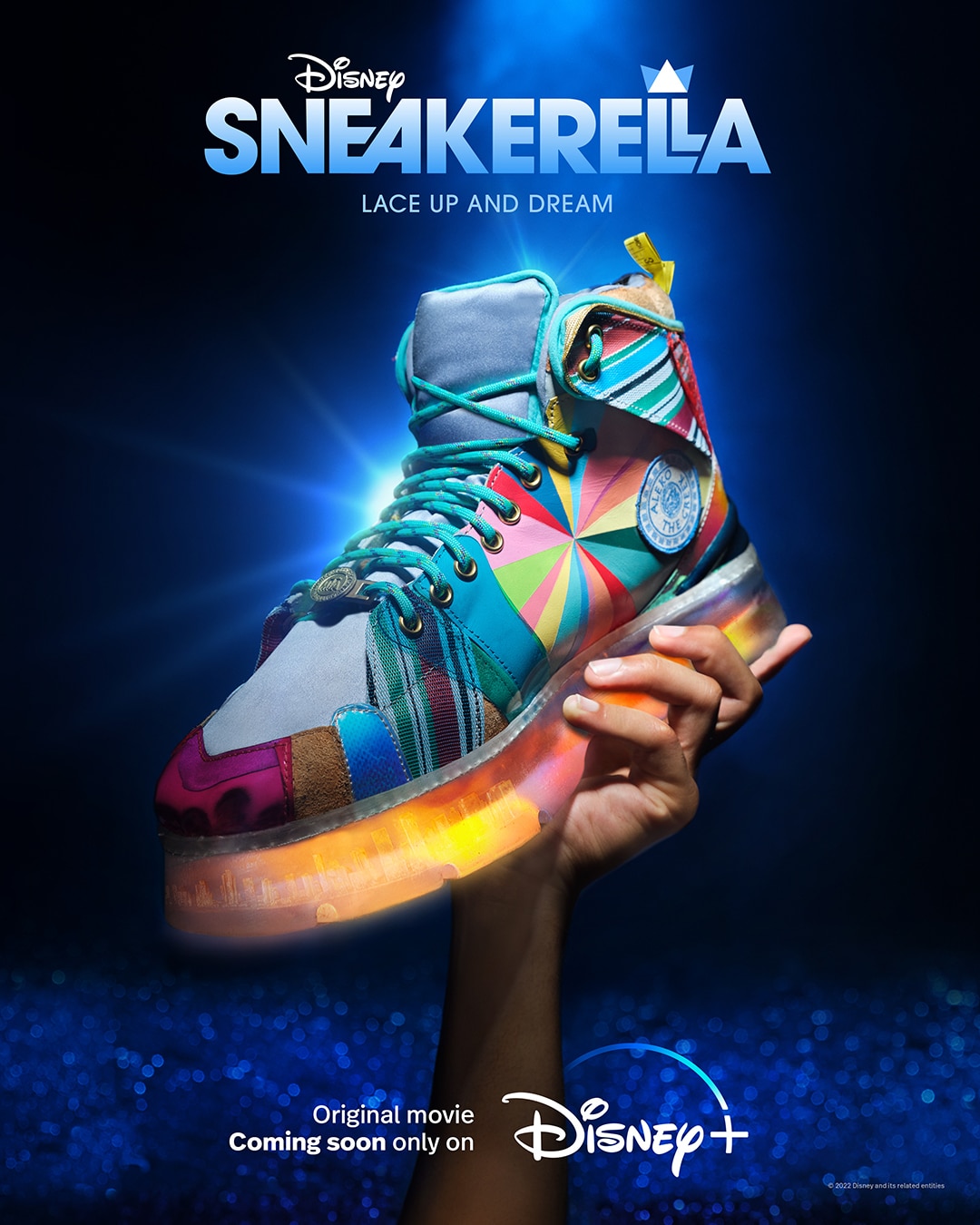 Hopefully, we get official confirmation on when the film is going to be released on Disney+ soon and maybe, the film will arrive sometime between February and May, rather than being delayed further.

Are you looking forward to “Sneakerella”? 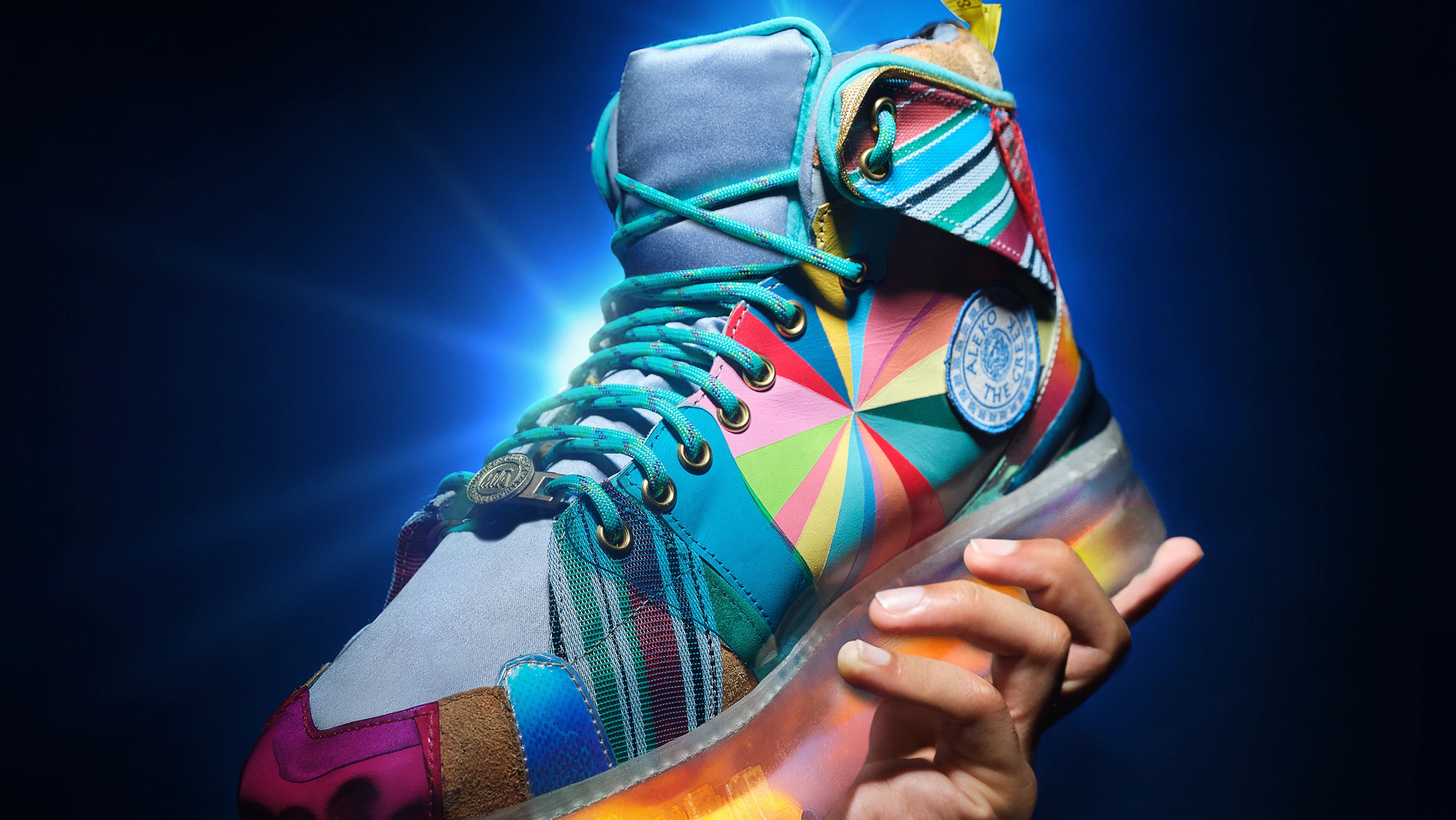 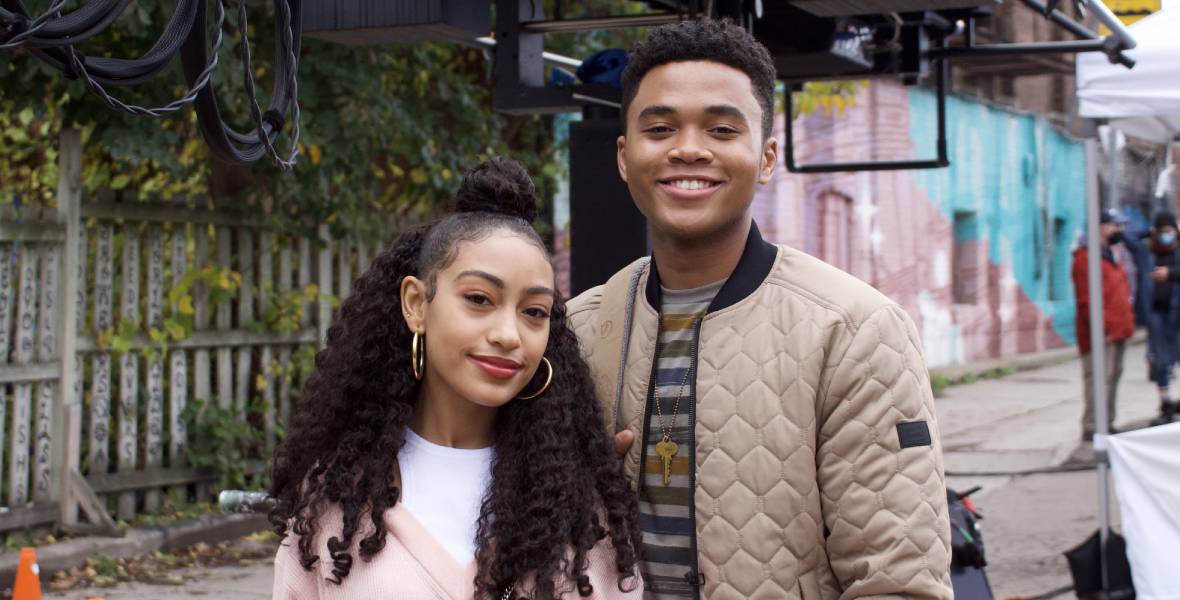