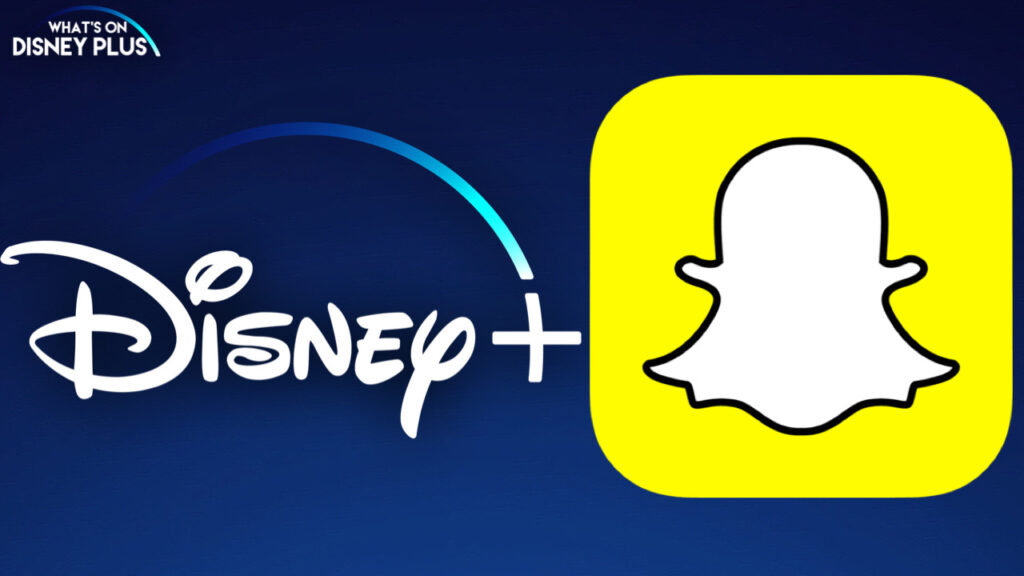 Disney has launched a new Disney+ Lens on Snapchat to promote some of the original shows available on the streaming service including:

Once the Lens is activated within Snapchat, you get an opening screen, which when you click on the + icon, it takes you into a virtual room with thumbnails of the size shows. You can then go through each of the six thumbnails, which apply a different filter to your selfie.  I personally like the “Turner & Hooch” one, since he pops up to lick the screen!

Here’s an example of what the Disney+ Lens looks like in Snapchat: 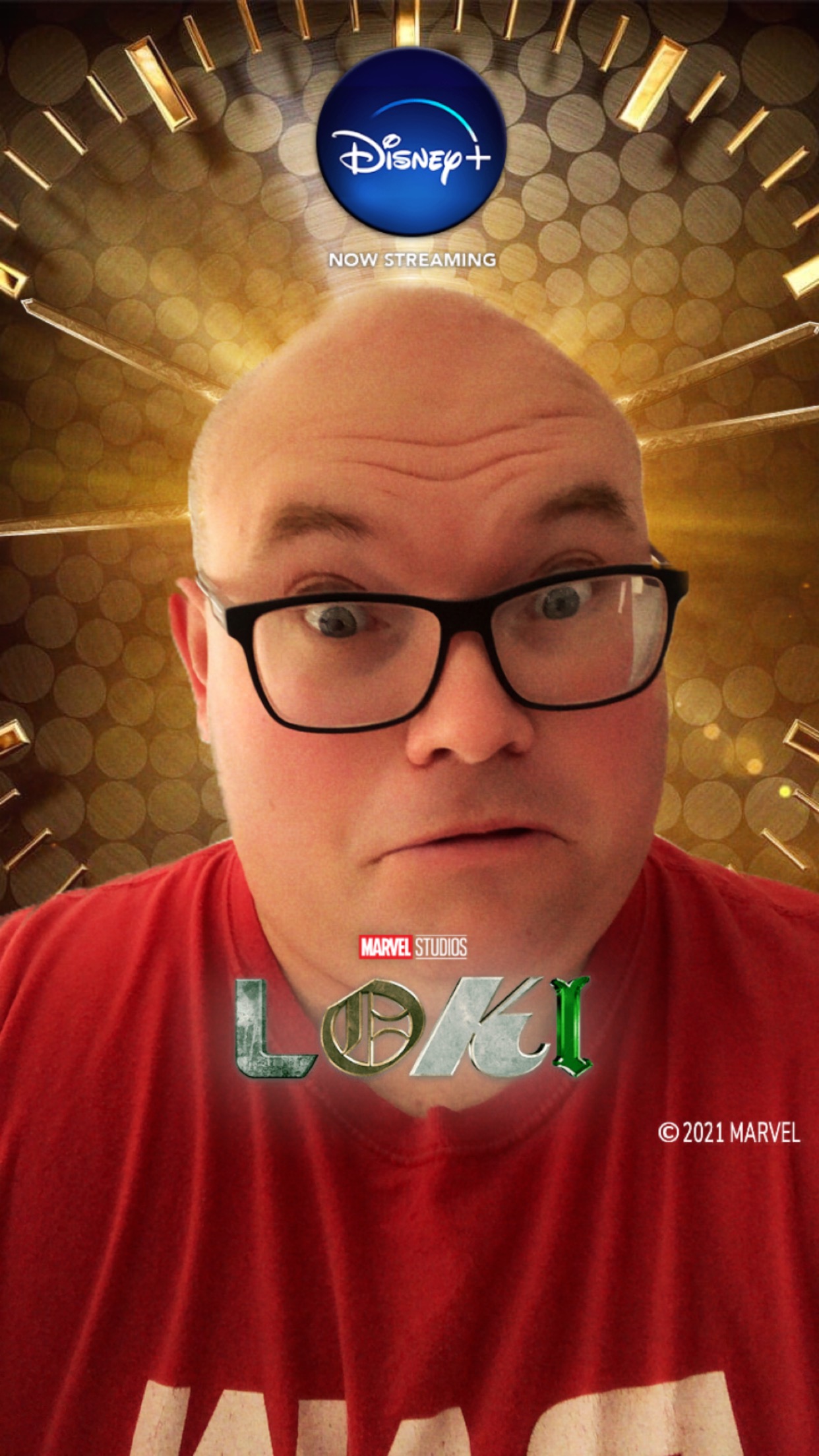 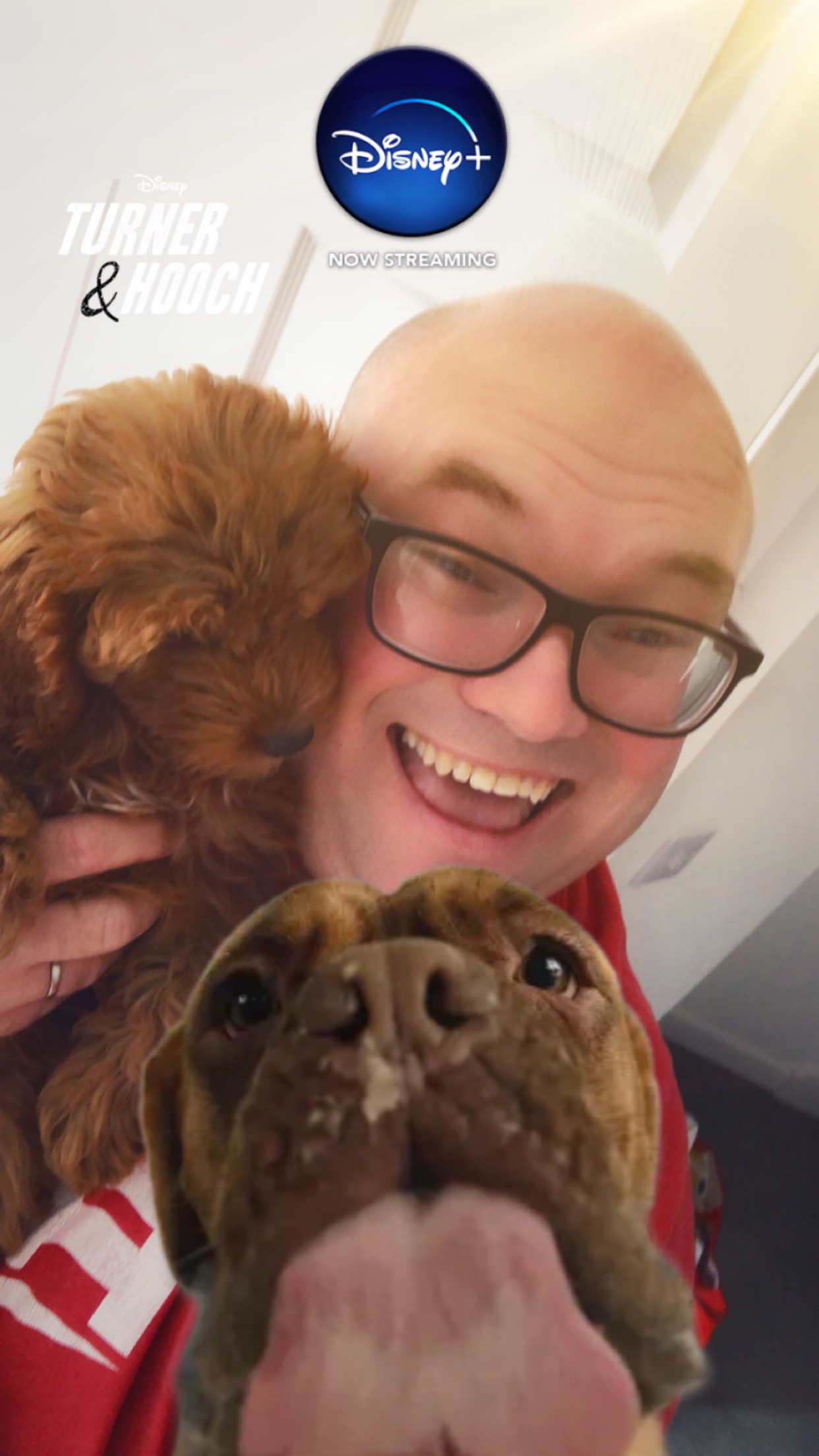 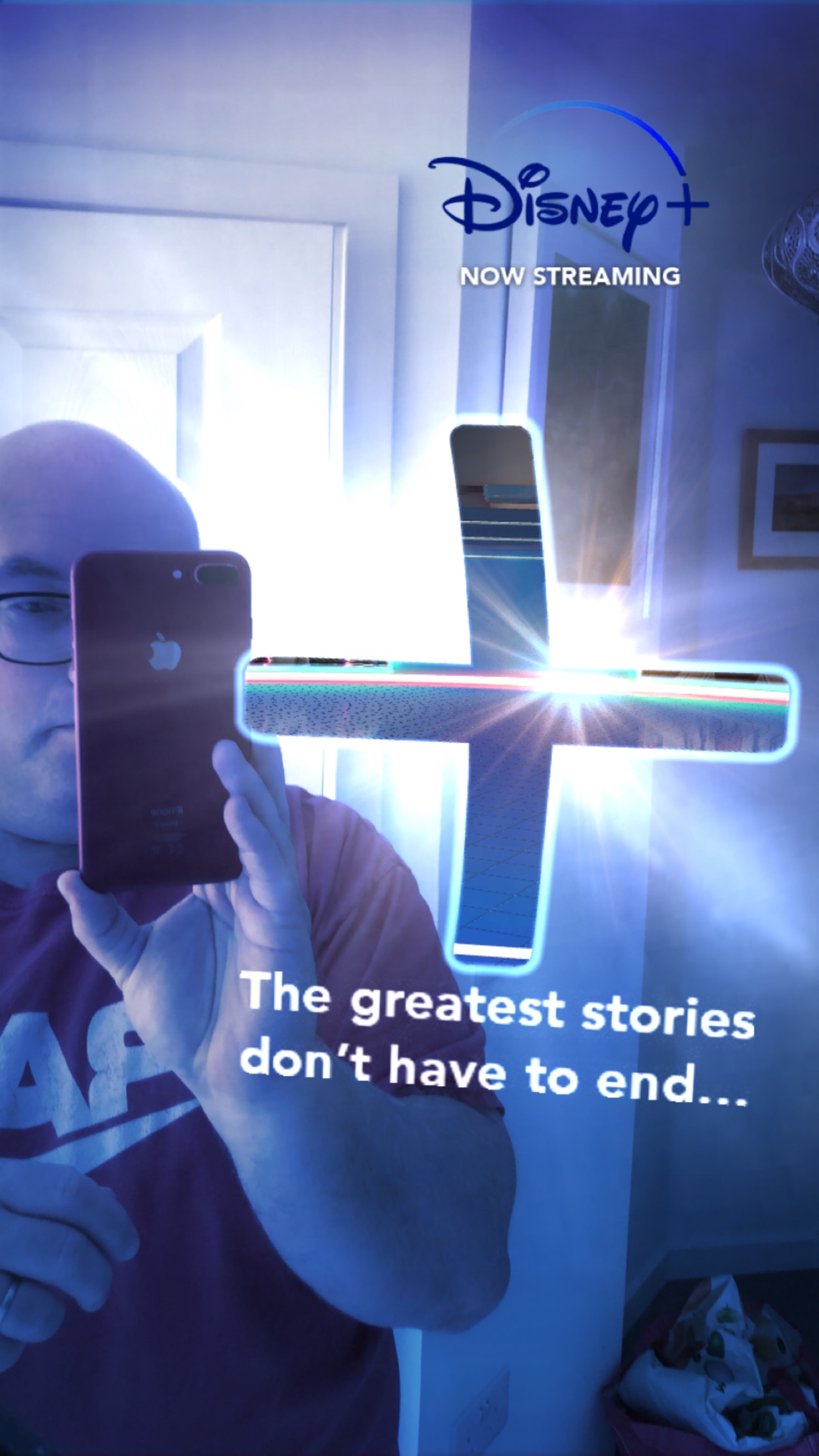 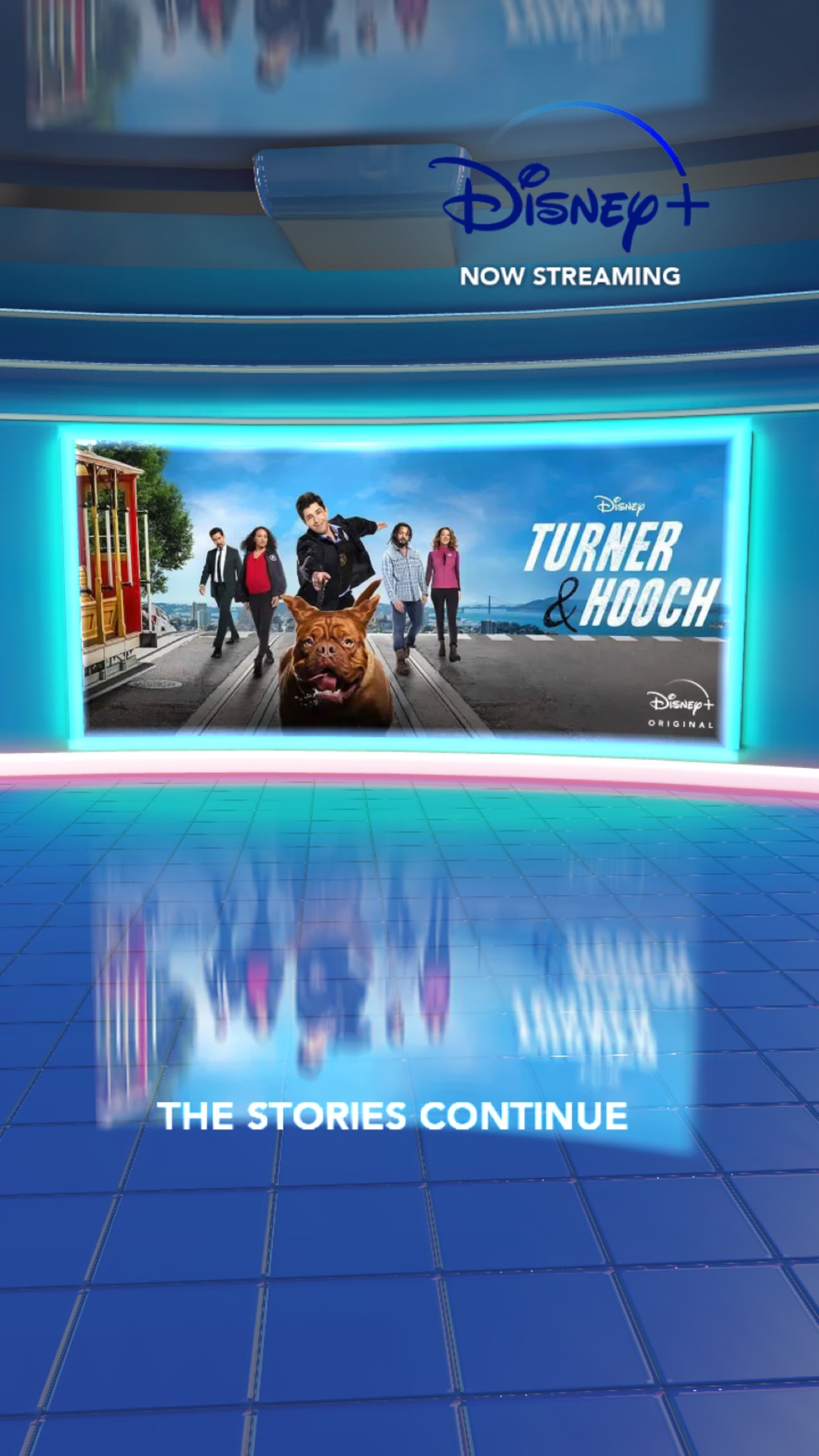 To get the new lens, you simply have to go to the following link, which will then open the lens in Snapchat.

What filter are you going to try first?

Roger has been a Disney fan since he was a kid and this interest has grown over the years. He has visited Disney Parks around the globe and has a vast collection of Disney movies and collectibles. He is the owner of What's On Disney Plus & DisKingdom. Email: Roger@WhatsOnDisneyPlus.com Twitter: Twitter.com/RogPalmerUK Facebook: Facebook.com/rogpalmeruk
View all posts
Tags: snapchat