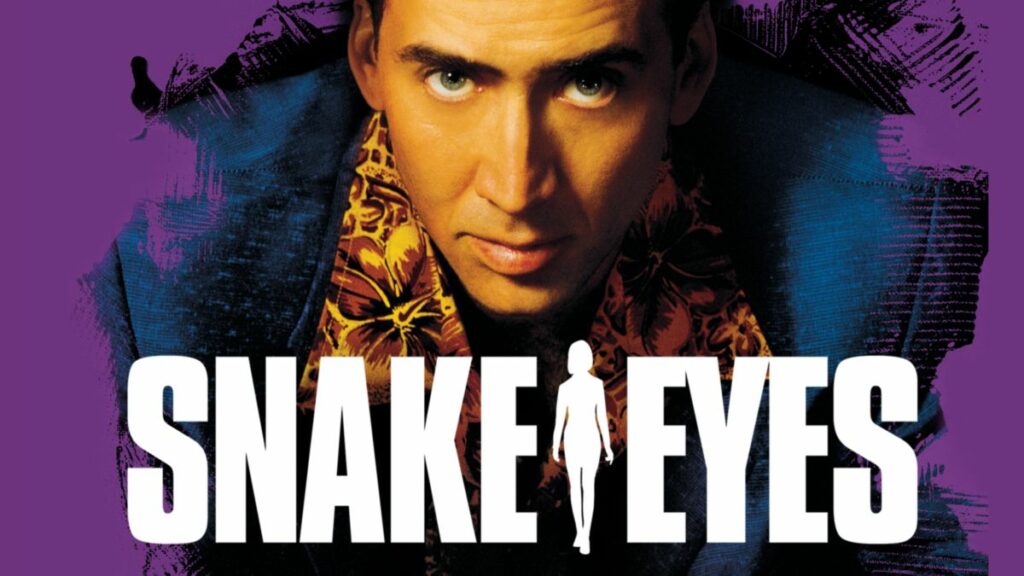 Disney has announced that “Snake Eyes” starring Nicholas Cage is going to be coming to Disney+ in the United Kingdom and Ireland on Friday 6th August.

Detective Rick Santoro (Nicolas Cage) has never played by the rules. When he attends a high-profile boxing match with his friend Navy Cmdr. Kevin Dunne (Gary Sinise), as well as Defense Secretary Kirkland (Joel Fabiani), he witnesses a terrorist assassinate Kirkland. Despite a lockdown on the arena, key witness Julia Costello (Carla Gugino) escapes — and Santoro begins to suspect Kirkland’s death is part of a much larger conspiracy that involves boxing rivals and a beautiful stranger.

“Snake Eyes” is already available on Disney+ in some countries including Australia and Canada.

Are you looking forward to seeing “Snake Eyes” on Disney+?

Roger has been a Disney fan since he was a kid and this interest has grown over the years. He has visited Disney Parks around the globe and has a vast collection of Disney movies and collectibles. He is the owner of What's On Disney Plus & DisKingdom. Email: Roger@WhatsOnDisneyPlus.com Twitter: Twitter.com/RogPalmerUK Facebook: Facebook.com/rogpalmeruk
View all posts
Tags: snake eyes, uk 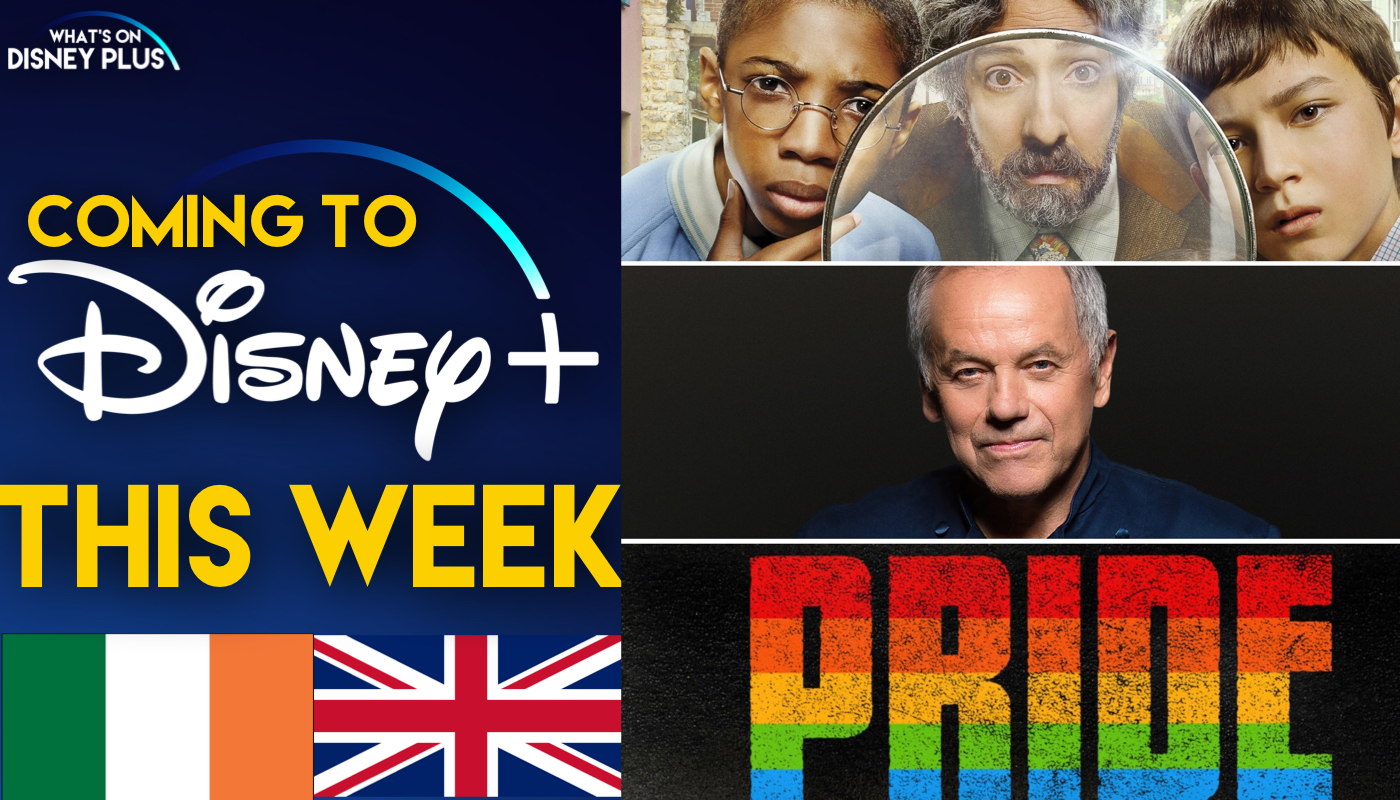