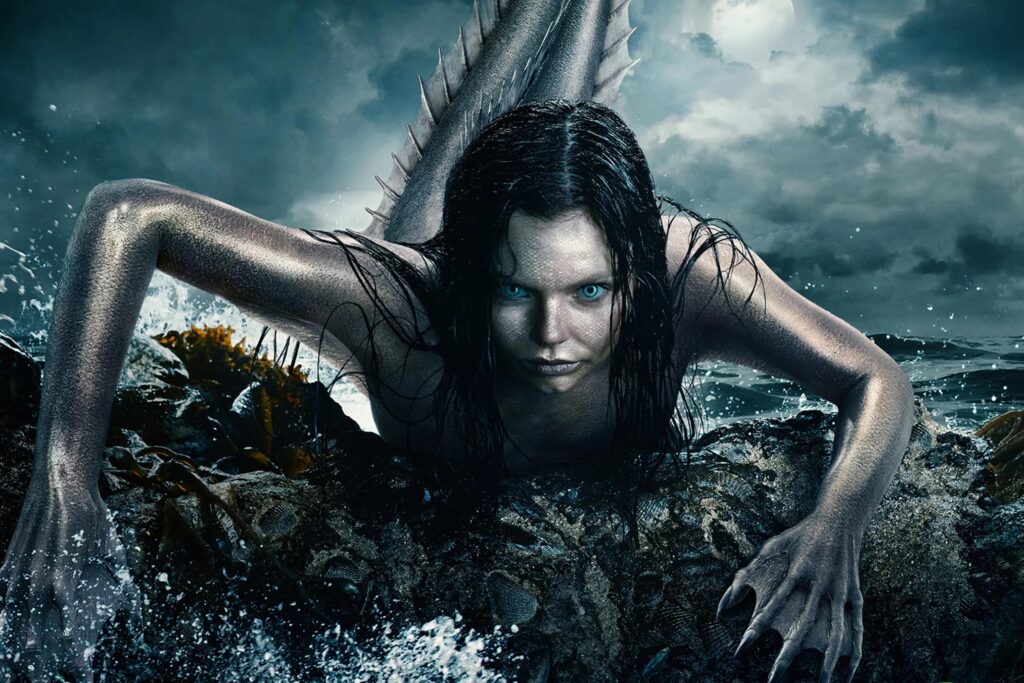 Disney has announced that all three seasons of the Freeform series, “Siren” are coming to Disney+ in Australia and New Zealand on Wednesday 5th January 2022.

In this epic tale, the coastal town of Bristol Cove, known for its legend of once being home to mermaids, is turned upside down when a mysterious girl (Eline Powell) appears and begins wreaking havoc upon the small fishing town. Using their resources, marine biologists Ben (Alex Roe) and Maddie (Fola Evans-Akingbola) must work together to find out who and what drove this primal hunter of the deep sea to land and are there more like her out there?

The series is already available on Disney+ in some other countries including Canada.

Are you looking forward to watching “Siren” on Disney+?

Roger has been a Disney fan since he was a kid and this interest has grown over the years. He has visited Disney Parks around the globe and has a vast collection of Disney movies and collectibles. He is the owner of What's On Disney Plus & DisKingdom. Email: Roger@WhatsOnDisneyPlus.com Twitter: Twitter.com/RogPalmerUK Facebook: Facebook.com/rogpalmeruk
View all posts
Tags: siren