What's On Disney Plus > Blog > Brands > Marvel > Should The Punisher Come To Disney+ ? 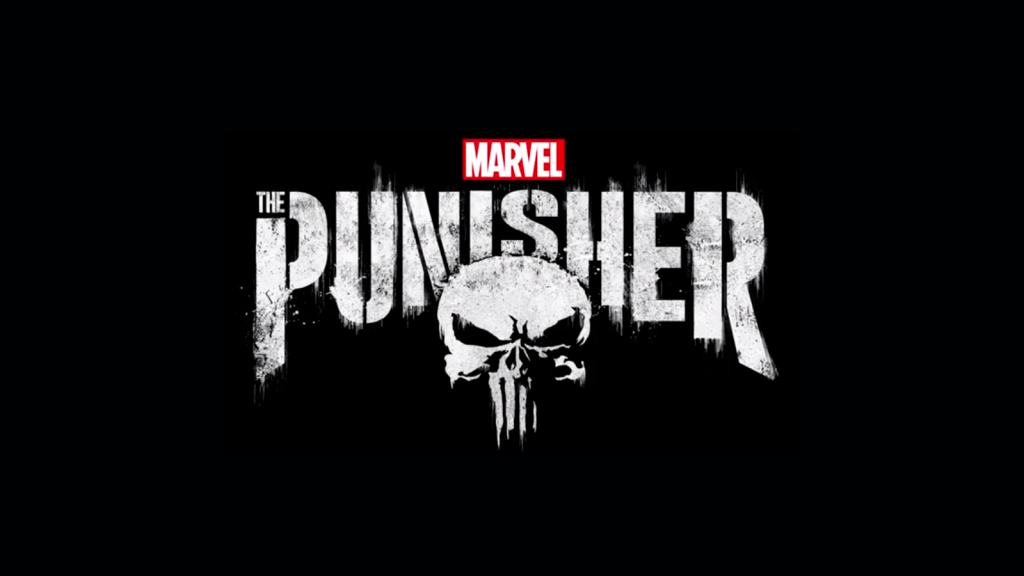 The second season of Marvel’s The Punisher has recently been released on Netflix and following the cancellation of Luke Cage, Iron Fist and Daredevil last year, many are expecting The Punisher to be next on the hit list.  Leaving many fans hoping Disney+ might come to the rescue and save the Netflix Marvel shows with new series.

As with the other Netflix shows that have already been cancelled, Netflix does have some clauses in the contract that means the characters can’t be used for 2 years. So even if Netflix announced the cancellation of The Punisher this week, it would be early 2021 at the earliest before we could see it return.

But there is a much larger problem with the return of the show to Disney+, The Punisher just doesn’t fit with the family friendly Disney+. The show is the most violent of those on Netflix and the Punisher character himself isn’t family friend, being described as a vigilante who employs murder, kidnapping, extortion, coercion, threats of violence, and torture in his campaign against crime.

The Punisher might be more at home on Disney’s other streaming service, Hulu, but that depends if Disney want to make sure everything Marvel is on one platform, Disney+.

Recently, The Punisher‘s Jon Bernthal spoke with Variety  about the shows future.

“I know the reality of the situation and I’m at peace with it.  I really only worry about the things I can control. When I’m playing the character and I’m doing the job and it’s right there in front of me, I do whatever I can to make it as good as I can. But in this business there’s so much we can’t control.

Whatever is happening with these shows, these decisions are being made in rooms I’m not invited into and I’m okay with that.”

The Punisher showrunner Steve Lightfoot also spoke with Syfy Wire about the show, saying “We left season two in a place where my hope was everyone would just be like, ‘Fantastic, I can’t wait for season 3’.”
Netflix took a few weeks or months to cancel the Marvel shows after they were released, so it might be a few more weeks before Netflix pull the trigger on the Punisher.  Unless they decide their audiences want to see more of Frank Castle’s story.

While it’s possible for the Punisher to come back with a third season, cameos in other series could also be possible, especially as some characters like Daredevil and Iron Fist will be easier to tone down to a more family friendly tone.

Do you think the Punisher should come to Disney+ ?

Roger has been a Disney fan since he was a kid and this interest has grown over the years. He has visited Disney Parks around the globe and has a vast collection of Disney movies and collectibles. He is the owner of What's On Disney Plus & DisKingdom. Email: Roger@WhatsOnDisneyPlus.com Twitter: Twitter.com/RogPalmerUK Facebook: Facebook.com/rogpalmeruk
View all posts
Tags: Marvel, netflix, punisher

X-Men: The Last Stand Coming Soon To Disney+ (US)