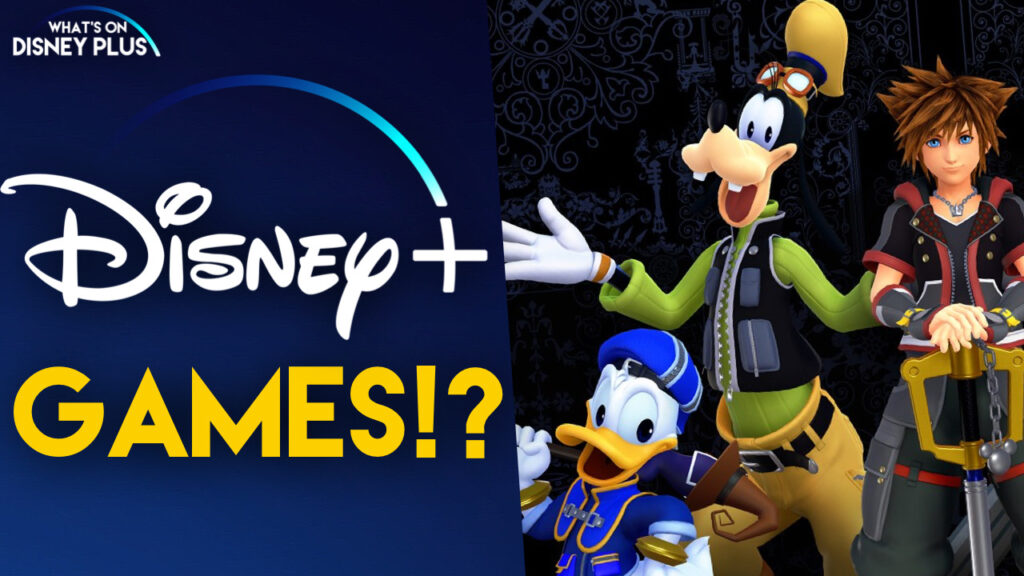 With Netflix supposedly getting ready to make video games available through its Netflix streaming service, I’ve got to ask the question, will Disney follow suit and add games within the Disney+ streaming service? Let’s talk about it.

What Video Games Does Disney Own?

Disney owns several video games through its retired Disney Interactive Studios and LucasArts (now renamed Lucasfilm Games) game studios. Below I have listed several video game IPs owned by Disney, not including movie tie in games like Bolt or Meet The Robinsons.

The above list is just some of the bigger mobile games, PC games and console games which are owned by Disney or Lucasfilm Games. Disney also has a ton of games based on their film and TV IPs. Some of the big ones include. 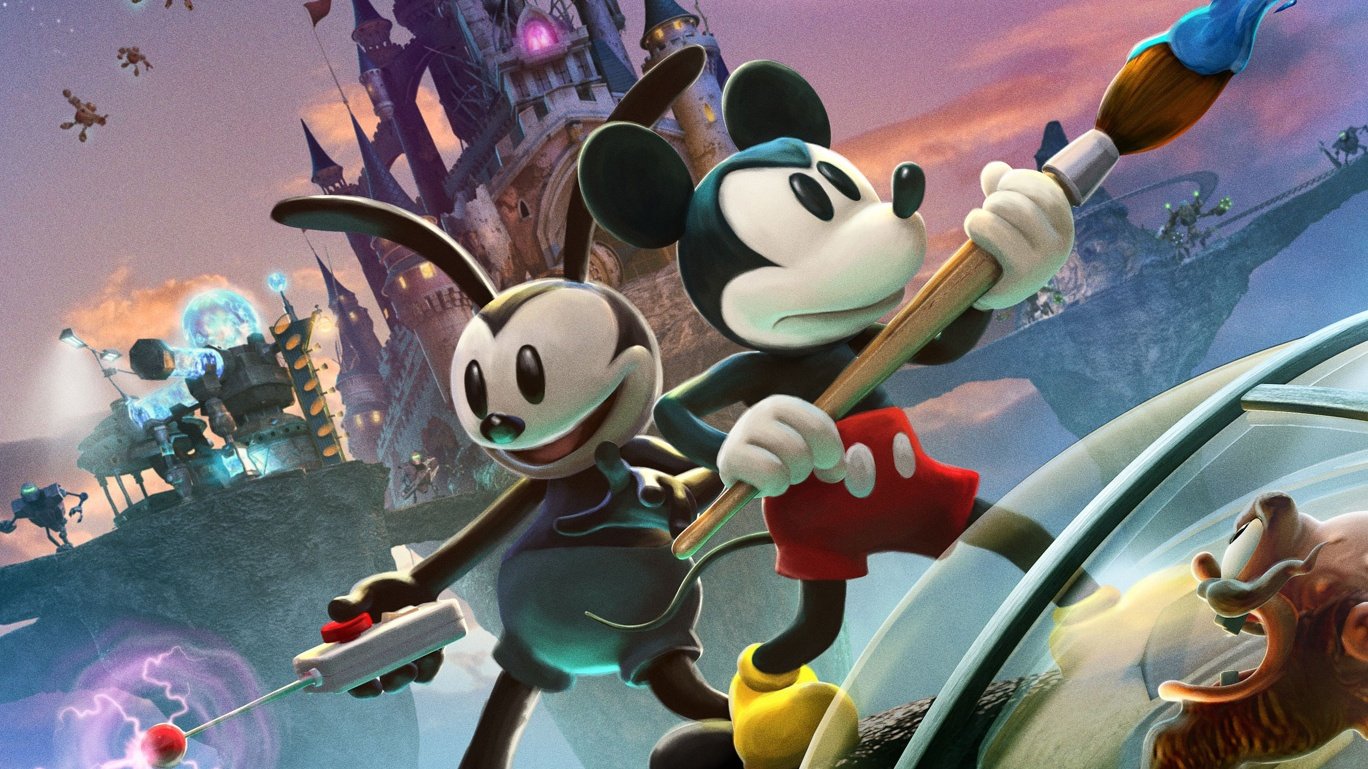 Now we’ve established Disney has a load of games that they could add to a section on Disney+. We need to acknowledge that some of the bigger video games and franchises which Disney does not own but owns the IPs they’re based off.

Now I don’t doubt Disney could buy back a bunch of the old tie in games that are owned by THQ Nordic or the games Disney released on consoles like the Nintendo DS, Gameboy Advance and Gamecube based on Disney’s IP. But for games like Star Wars Jedi Fallen Order or Kingdom Hearts or the Playstation Studios Spiderman games, I doubt Disney would be able to buy them back and would probably have to licence them from their respective publishers. 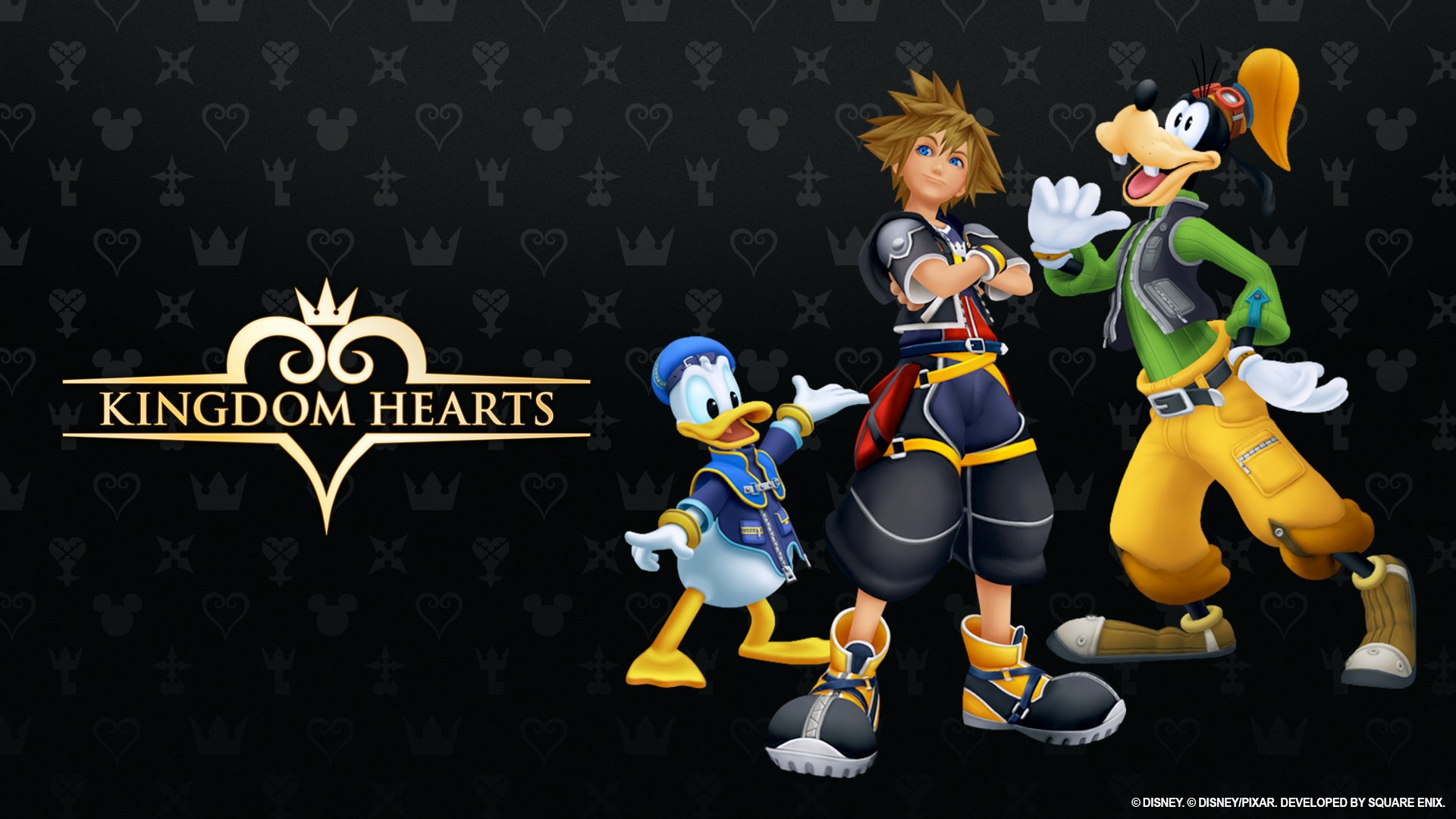 Disney shut down their in-house game studios in 2016, and Lucasfilm Games merely exists to licence the Lucasfilm IPs like Star Wars and Indiana Jones to companies like Ubisoft, Electronic Arts and Machine Games. Disney also lacks the genre power other companies do to be competitive in the gaming industry as a majority of the games owned by Disney are platforming games, puzzle games, racing games or action games.

If Disney wanted to offer video games on Disney+, it wouldn’t be too dissimilar to what happened with Disney’s first streaming service, DisneyLife, which offered music, books, movies, TV, and obviously mobile games, but the addition of mobile games made DisneyLife too expensive, so they removed the feature and slashed the price in half.

Disney could benefit from video games on Disney+ however, as it could lead to more subscribers sticking around not just to enjoy Disney movies and series but because they enjoy spending time playing some of the games available, it would also benefit Disney as they could create new IPs for video games and then flesh those IPs out with movies and TV series. Overall, I believe Disney adding games to Disney+ is very unlikely due to Disney seemingly lacking interest in the video game industry.

What do you think? Do you want video games on Disney+?

Ethan "Neil" Holloway is a huge Marvel, Star Wars and Pixar fan who grew up with Disney movies like Iron Man and The Lion King. Ethan has always been fascinated by movies especially ones that give a fair representation to those of disabled backgrounds and hopes to one day publish a novel with Disney Publishing Worldwide. You can call Ethan the "Disney Anime Guy" if you want.
View all posts
Tags: Disney Video Games, video games