Disney is celebrating Disney+ Day this week at ShopDisney, which will offer free shipping in the U.S. and Europe from November 12th to November 14th to subscribers of Disney+.

Also starting today in the U.S., and for a limited time, shopDisney will be rolling out new customizable products from Disney, Pixar, Star Wars, and Marvel including short sleeve and long sleeve T-shirts for kids and adults from Disney+ favourites: “Raya and the Last Dragon,” “Luca,” “Star Wars: The Bad Batch,” and “Loki.”

Here’s a look at the new special Disney+ Day T-Shirts: 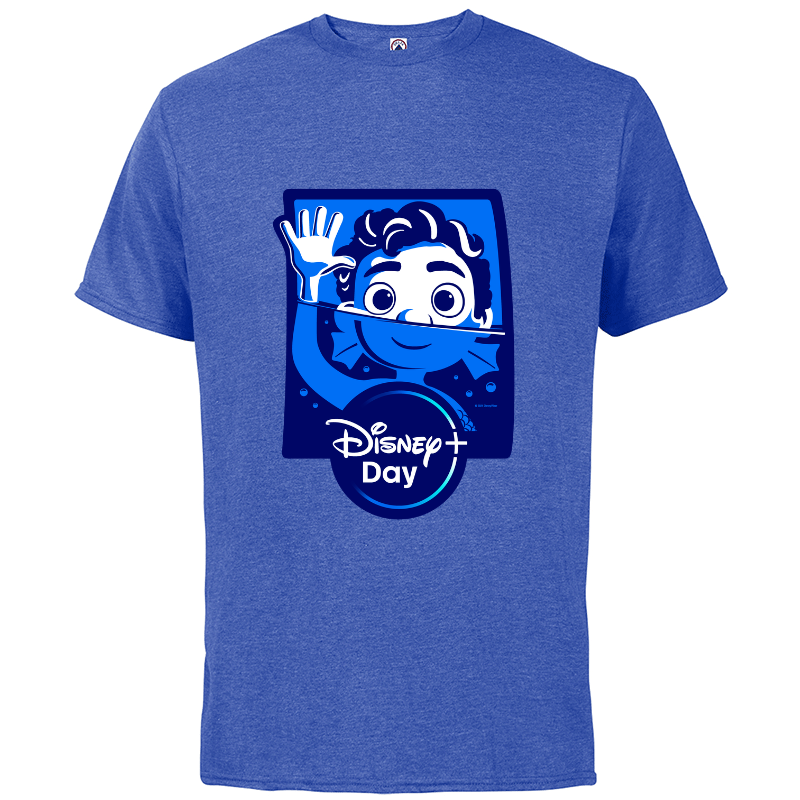 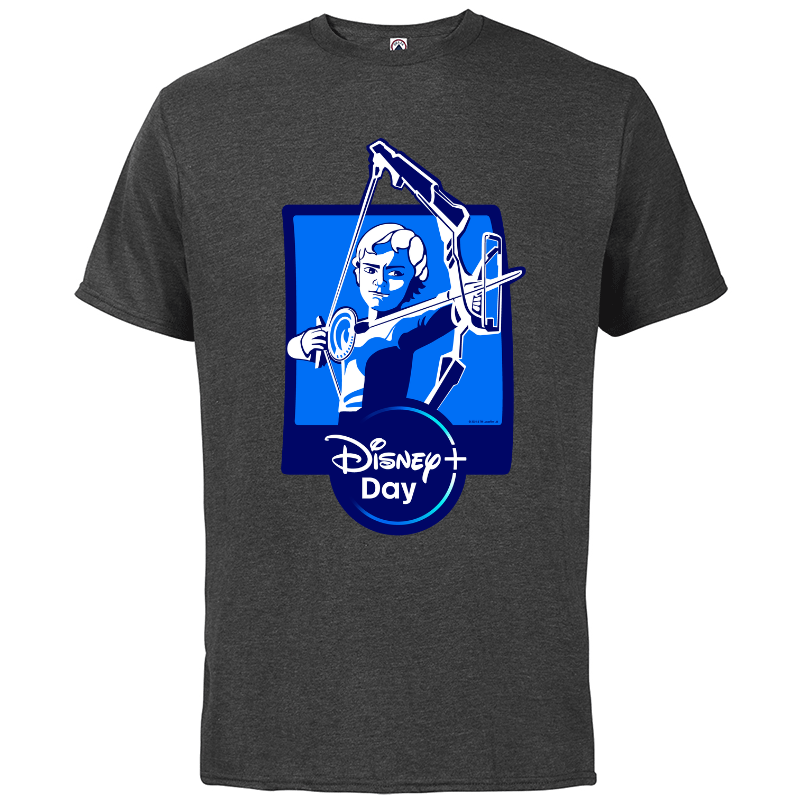 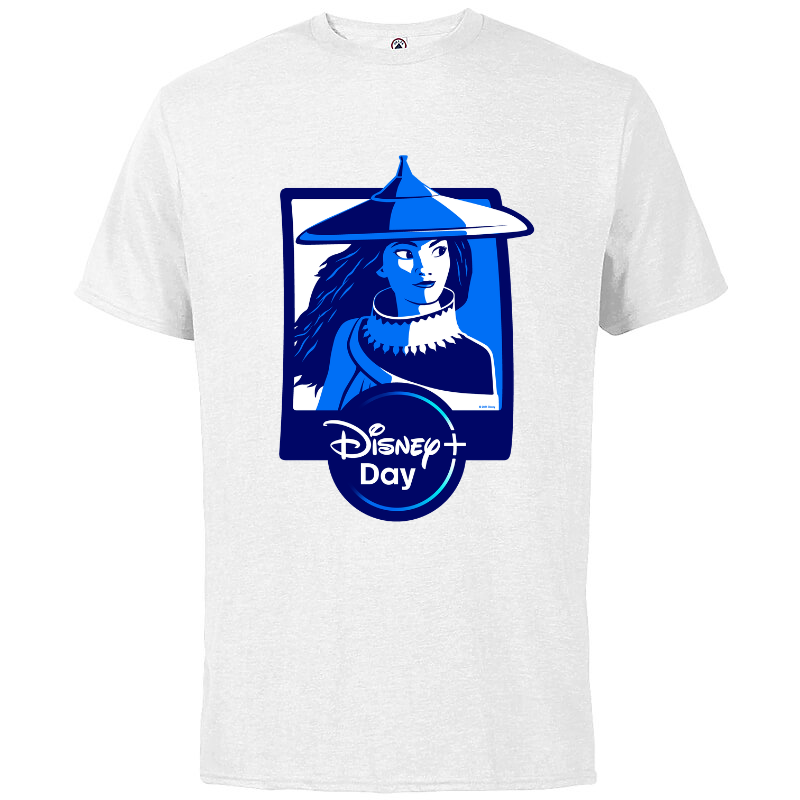 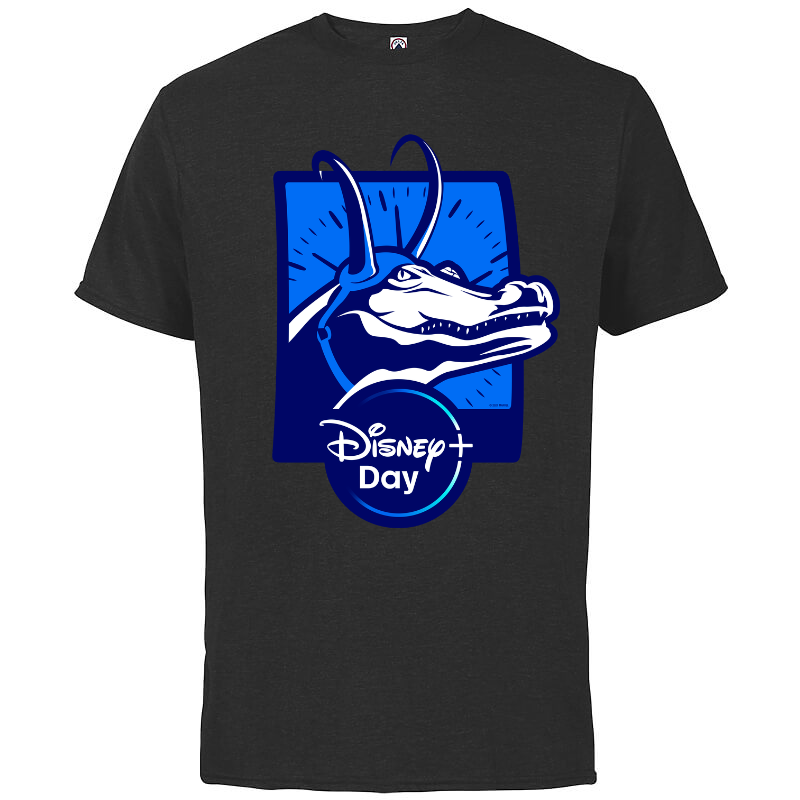 You can order these T-Shirts now from ShopDisney