As part of Disney+ Day, Disney has announced that the upcoming epic Disney live-action adventure series “Nautilus” has found its star and its lead director.

The ten-part epic live-action series tells the never before told origin story of Jules Verne’s most iconic character, Captain Nemo, and his legendary submarine, The Nautilus

Shazad Latif (“Star Trek: Discovery”, “The Pursuit of Love”) will play the iconic role of Captain Nemo, the enigmatic Indian prince who steals a fantastical submarine from the East India Company and sets sail in search of adventure under the sea.

Michael Matthews (“Love and Monsters”, “Five Fingers From Marseilles”) will direct this never-before-told origin story inspired by Jules Verne’s 20,000 Leagues Under the Sea.

This scripted action-adventure series will consist of 10 episodes, that are each 50 minutes long.

The series is also being made with support from the Australian Government’s Location Incentive, and from the Queensland Government via Screen Queensland’s Production Attraction Strategy.  So we can assume that some of the series will also be filmed in Australia.

Disney+ is currently developing over 340 local originals for the streaming service, with over 60 of those projects being made within Europe.

Are you looking forward to watching “Nautilus”?

Roger has been a Disney fan since he was a kid and this interest has grown over the years. He has visited Disney Parks around the globe and has a vast collection of Disney movies and collectibles. He is the owner of What's On Disney Plus & DisKingdom. Email: Roger@WhatsOnDisneyPlus.com Twitter: Twitter.com/RogPalmerUK Facebook: Facebook.com/rogpalmeruk
View all posts
Tags: Nautilus 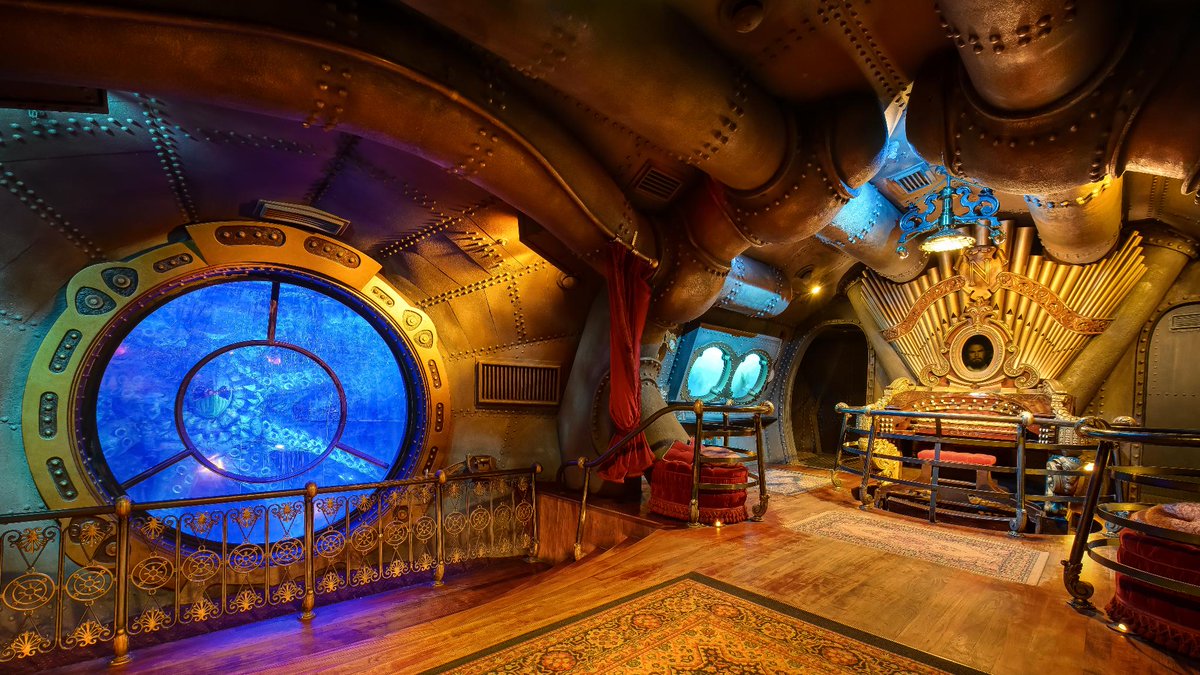