To tie in with the release of multiple shark documentaries being added onto Disney+ around the world as part of National Geographic’s “SharkFest”, a new collection has been added to Disney+, making it much easier to keep up with all the latest Shark content being added.

With a super-sized six weeks of fin-tastic programming, featuring over 21 hours of new premieres, 60 hours of enhanced content and a treasure trove of archival footage, SHARKFEST continues to highlight the captivating science and stunning cinematic visuals of the apex predators. 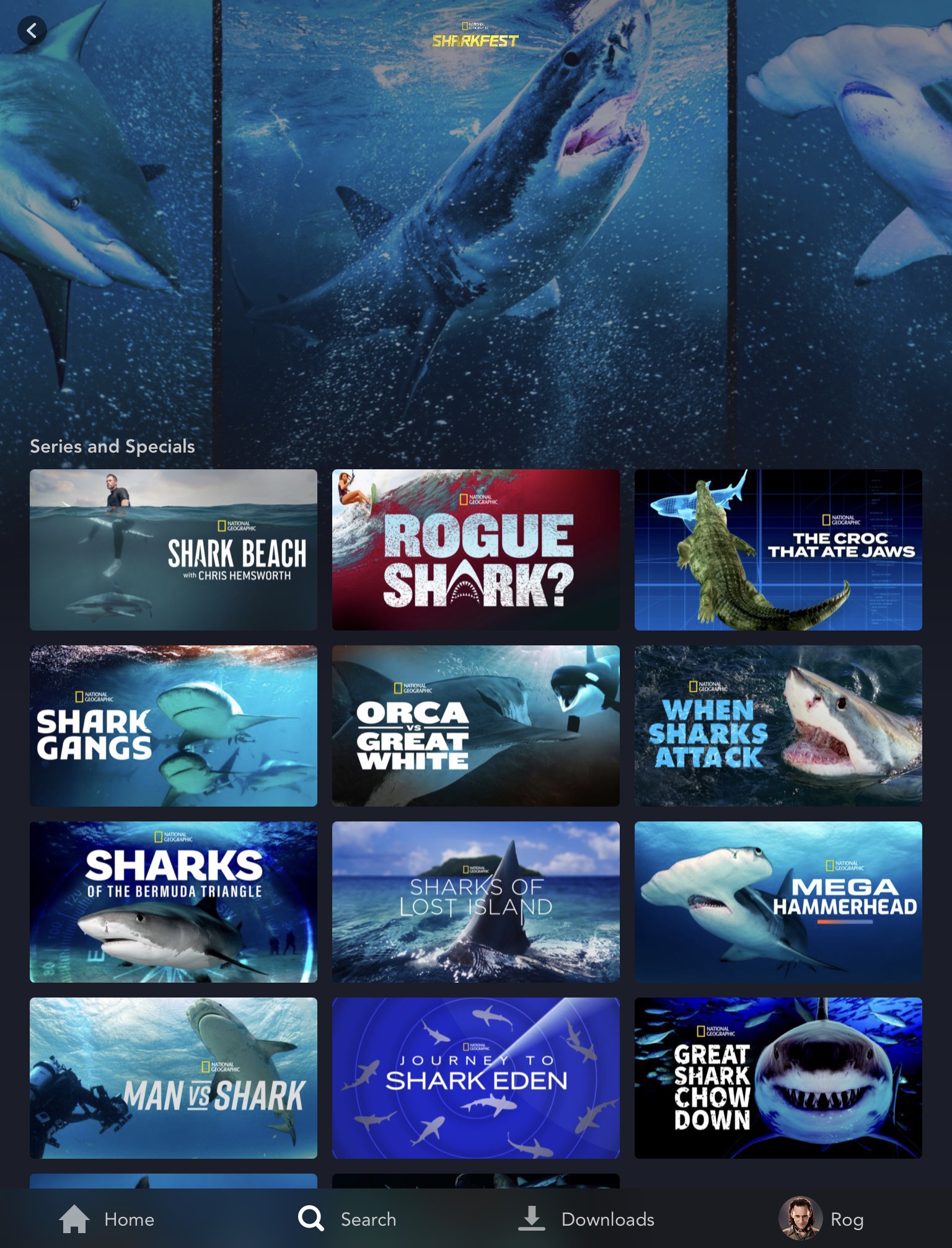 The Sharkfest Collection can be found within the “search” section of the Disney+ app.

Will you be checking out the “SharkFest” collection on Disney+ this weekend?

Roger has been a Disney fan since he was a kid and this interest has grown over the years. He has visited Disney Parks around the globe and has a vast collection of Disney movies and collectibles. He is the owner of What's On Disney Plus & DisKingdom. Email: Roger@WhatsOnDisneyPlus.com Twitter: Twitter.com/RogPalmerUK Facebook: Facebook.com/rogpalmeruk
View all posts
Tags: collection, Sharkfest 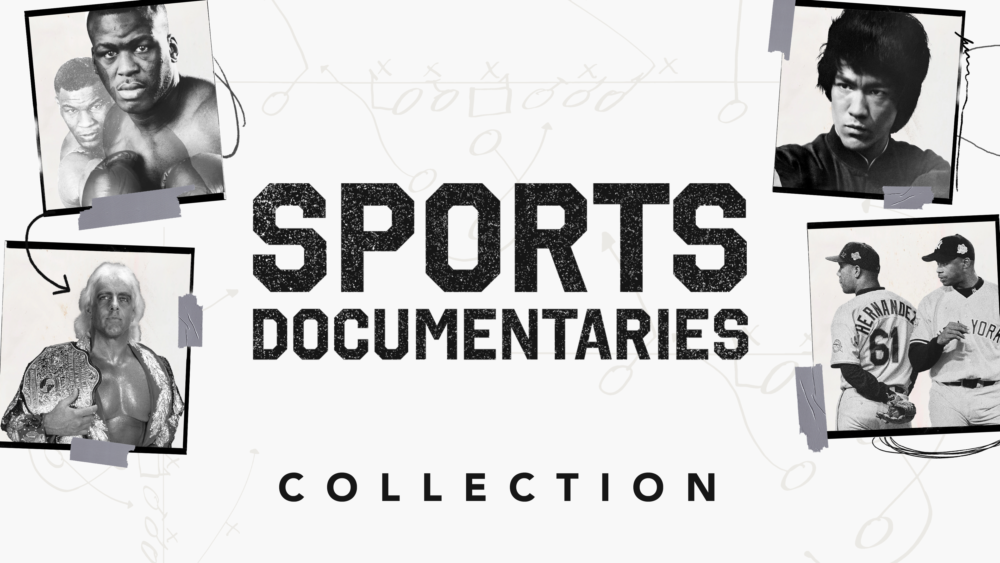 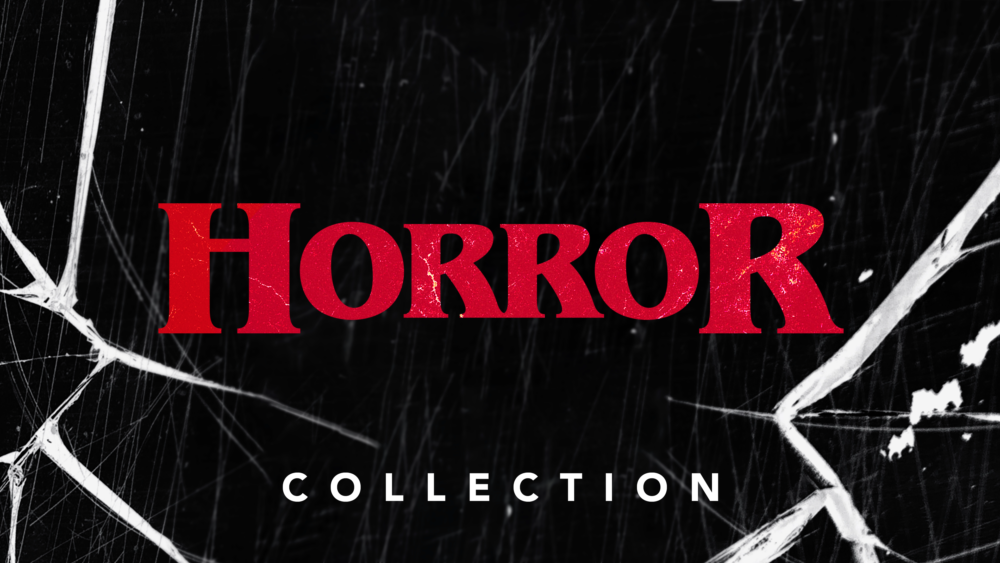 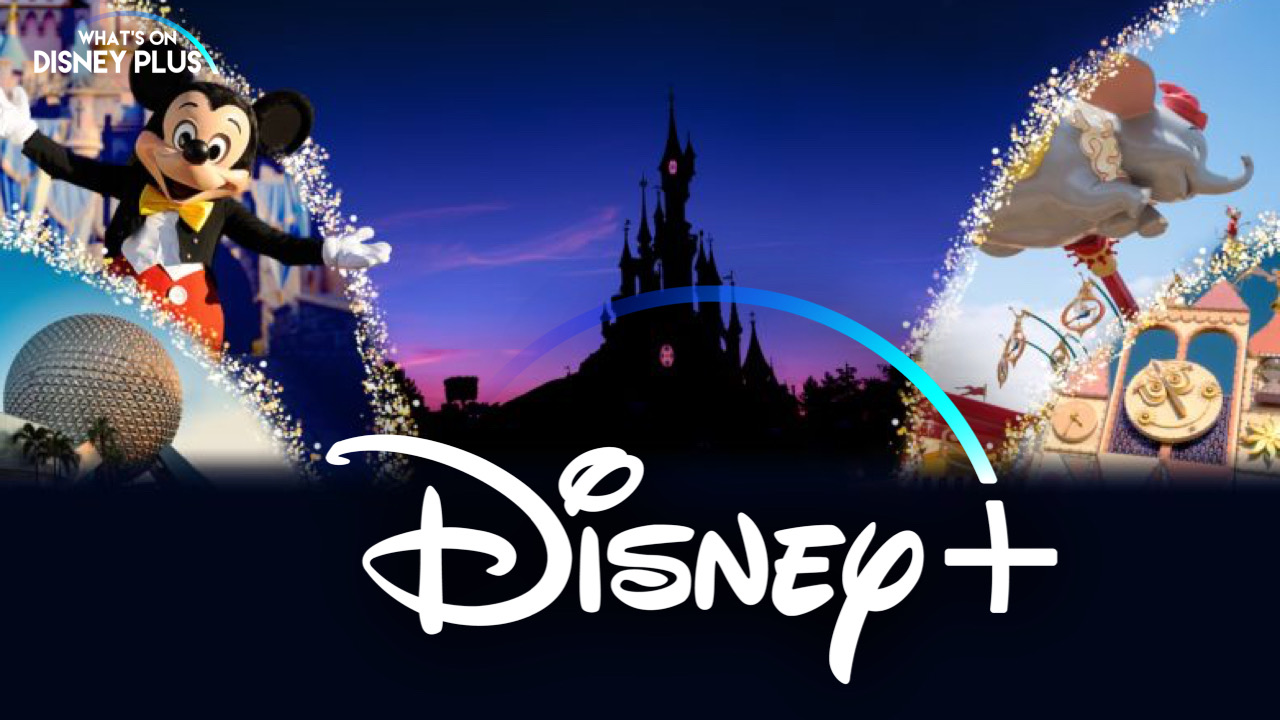