Ahead of the release of the new Marvel Studios film “‘Shang-Chi and The Legend of The Ten Rings’, Disney has released six new character posters, featuring both friends and foes Shang-Chi’s going to meet across his thrilling journey

“Shang-Chi and The Legend of The Ten Rings” follows Shang-Chi, who must confront the past he thought he left behind when he is drawn into the web of the mysterious Ten Rings organization.

The film stars Simu Liu as the titular Shang-Chi, along with Tony Leung as Wenwu, Awkwafina as Shang-Chi’s friend Katy and Michelle Yeoh as Ying Nan, as well as Fala Chen, Meng’er Zhang, Florian Munteanu, and Ronny Chieng. 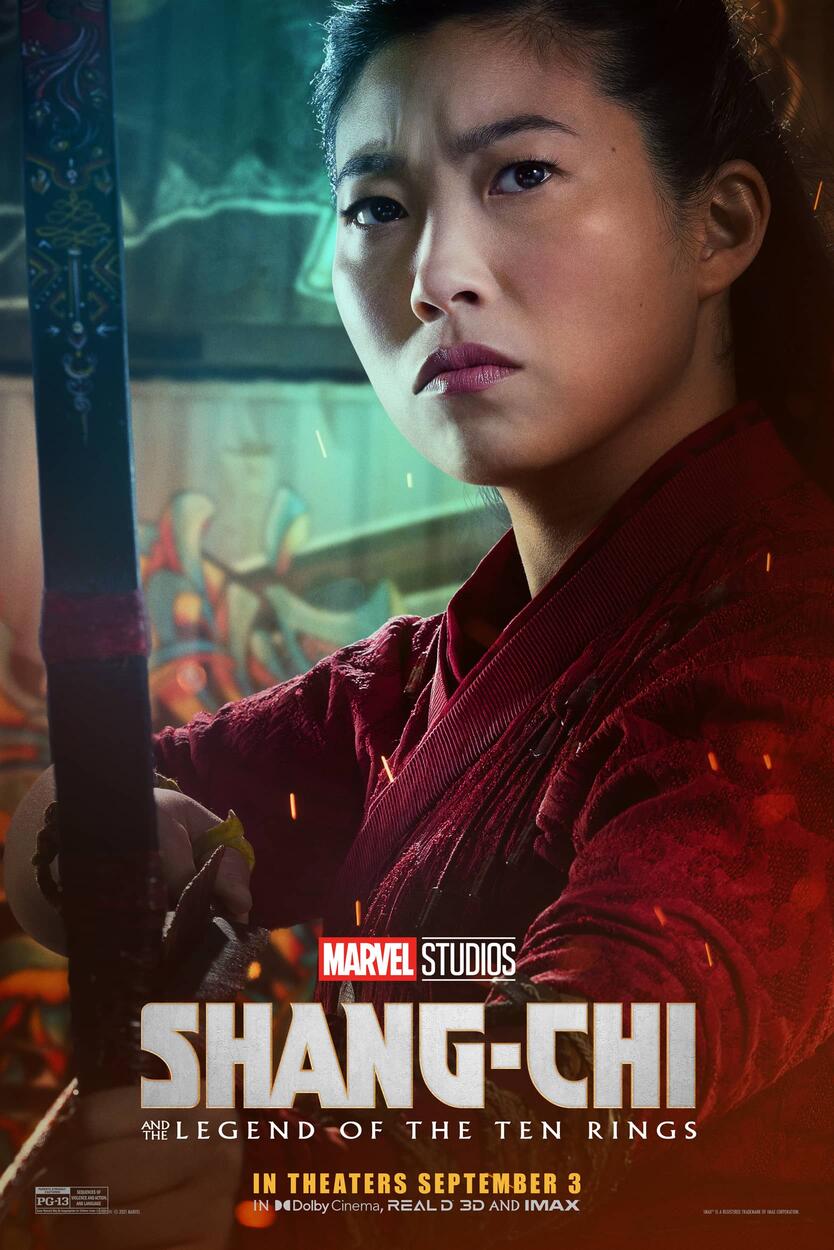 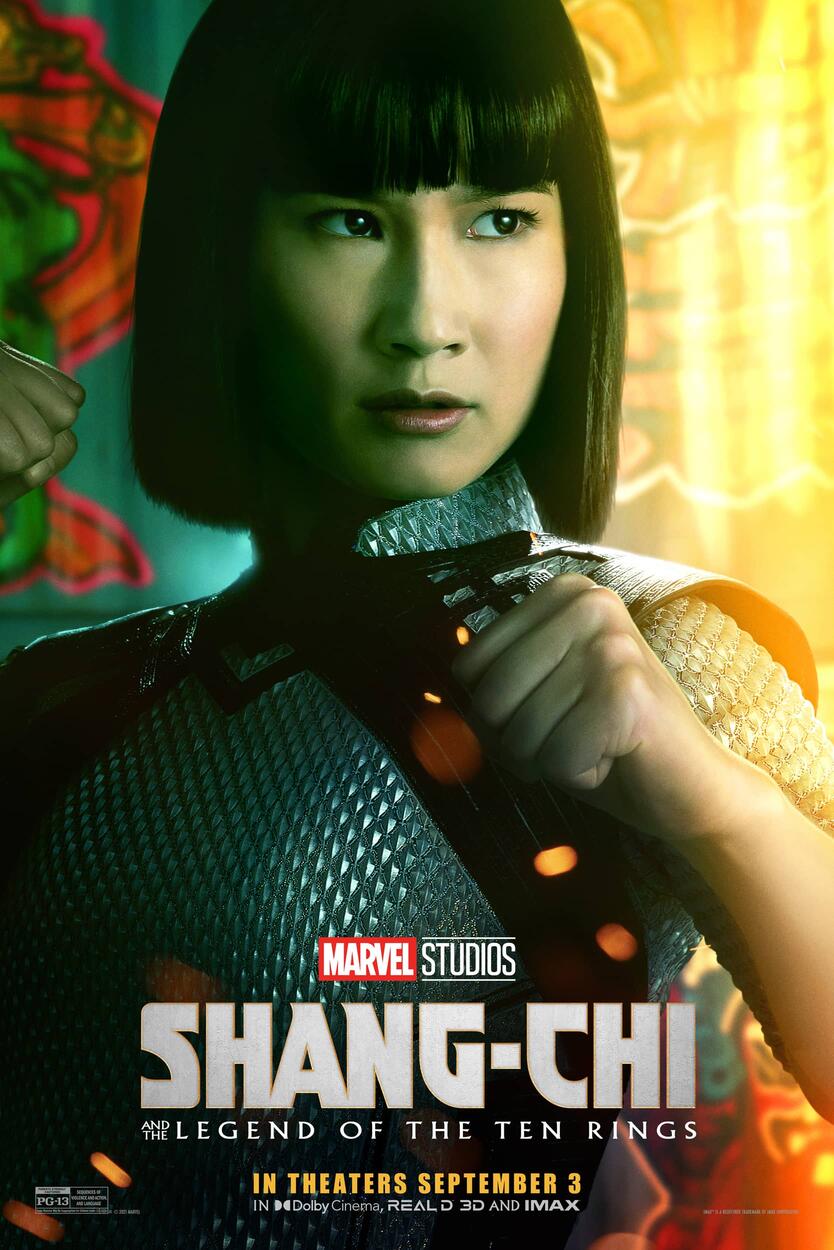 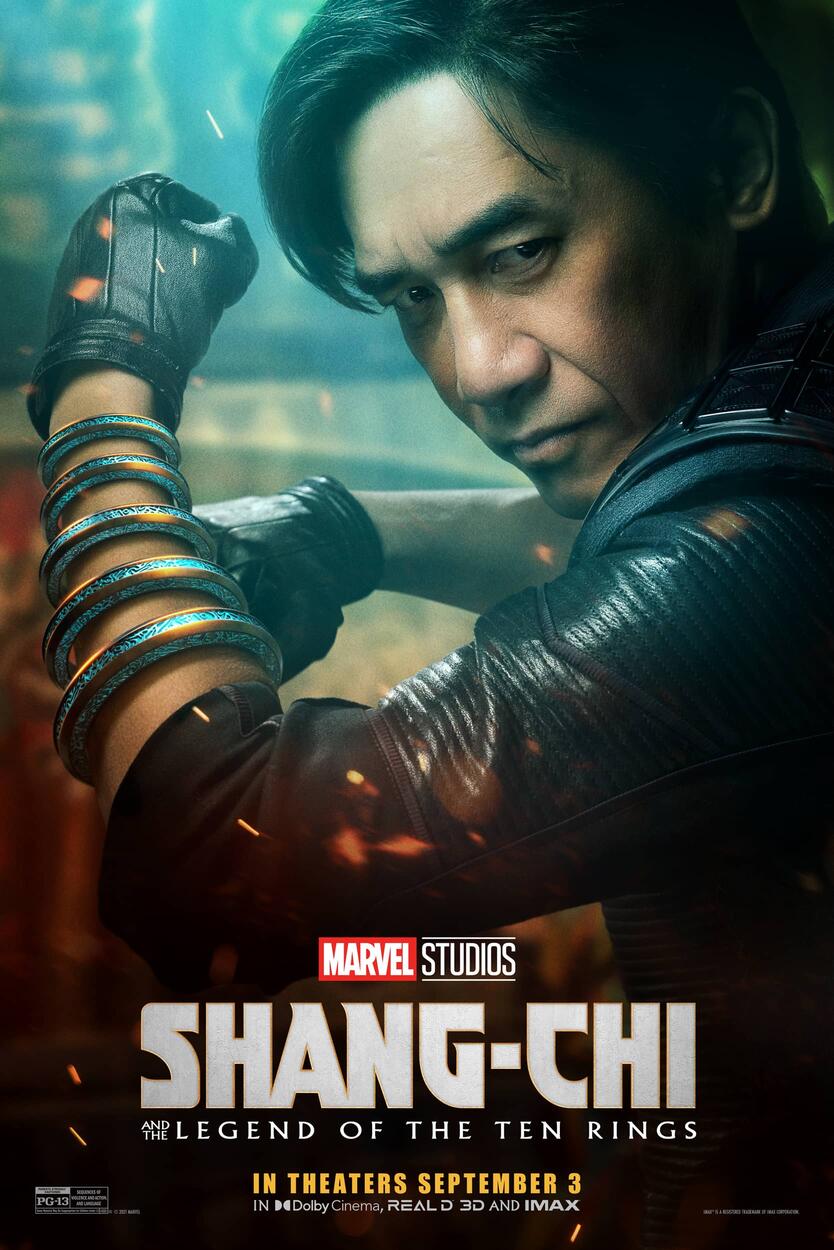 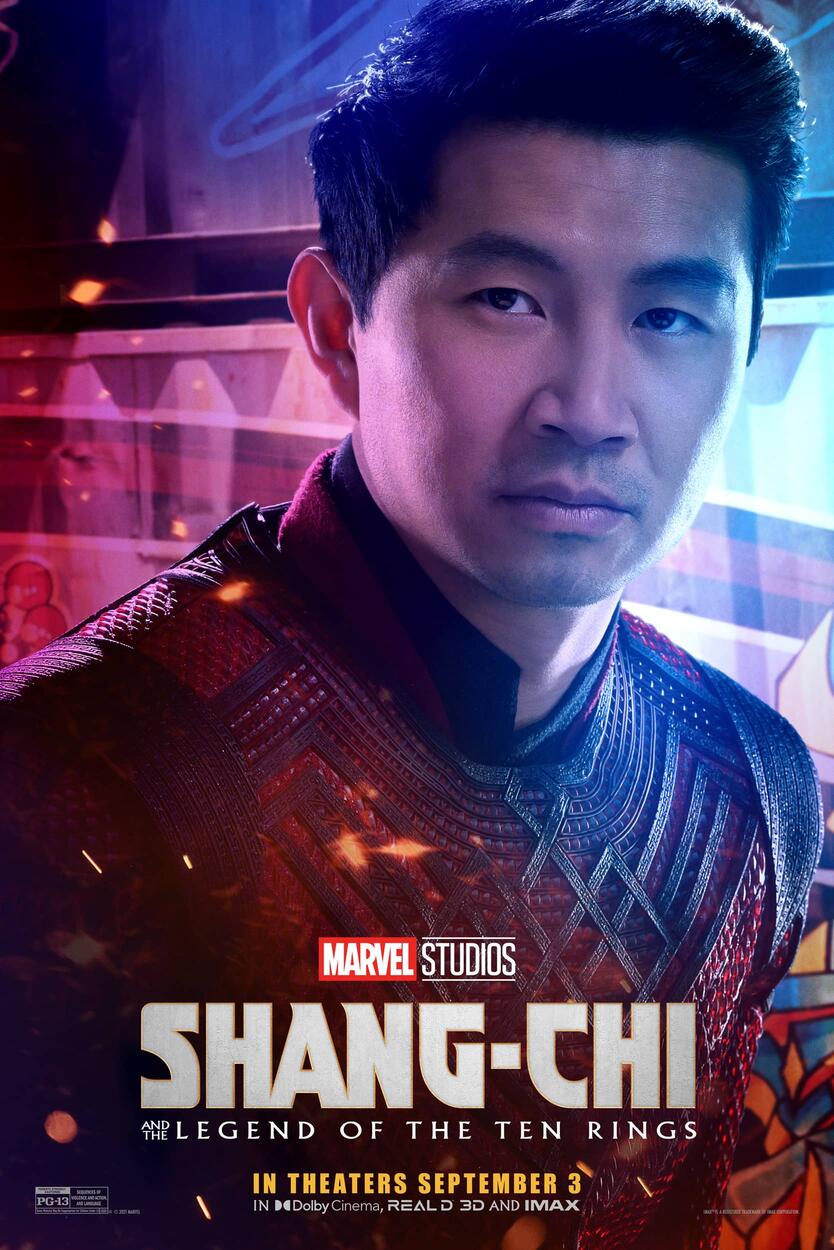 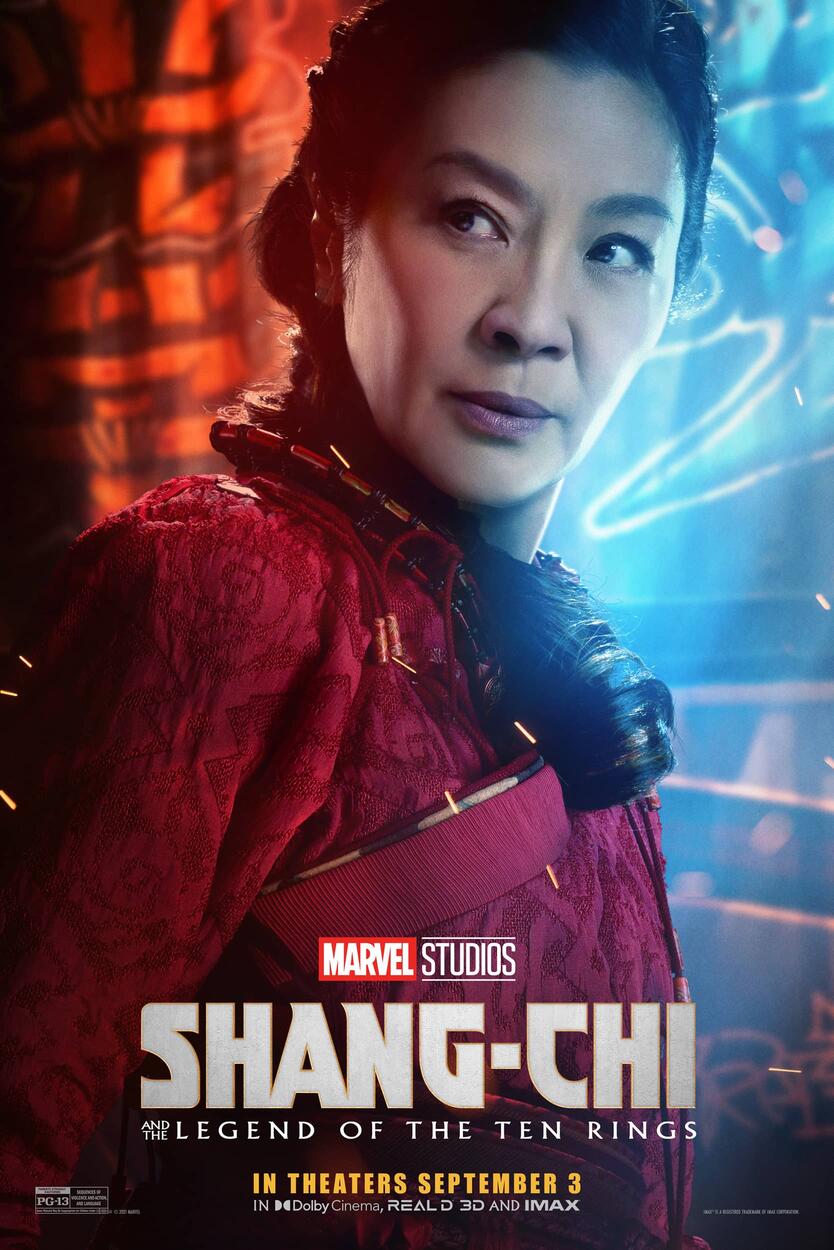 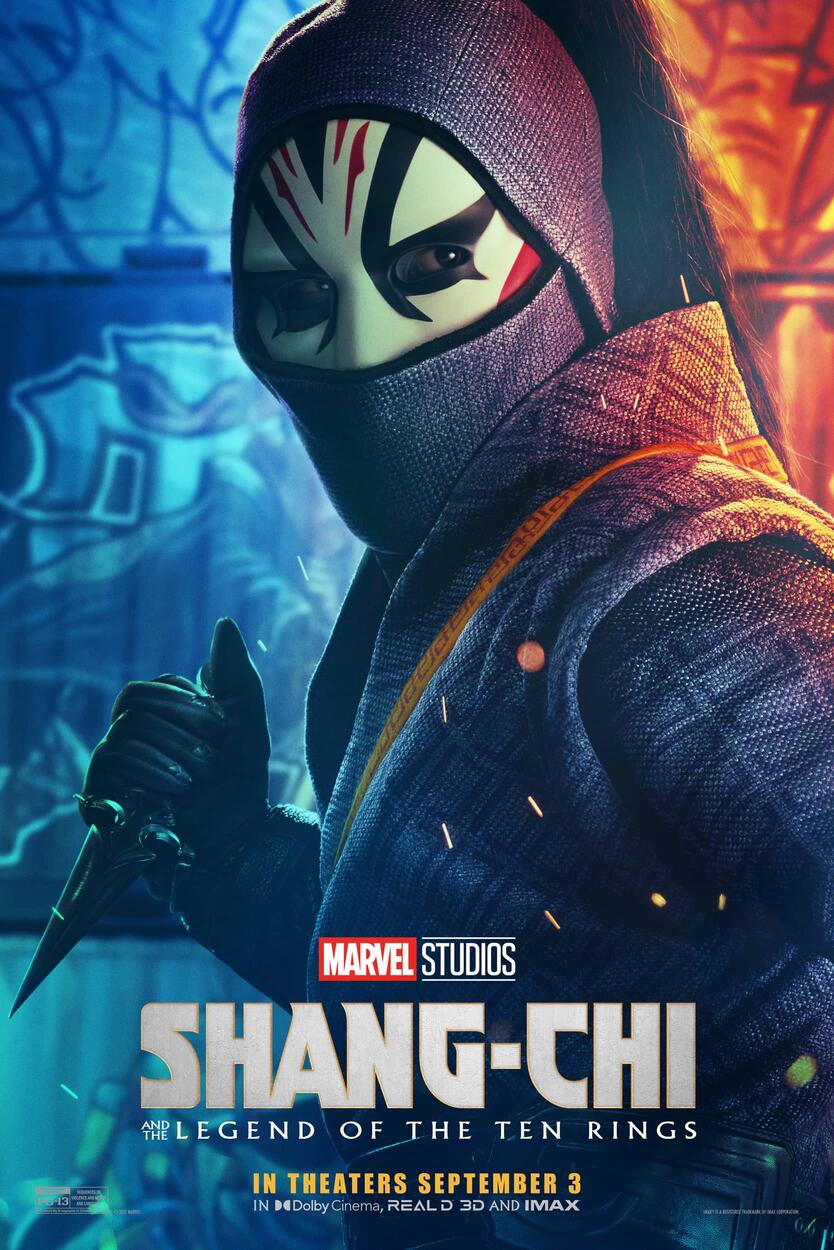 ‘Shang-Chi And The Legend Of The Ten Rings’ is coming to cinemas on Friday 3rd September, with the film set to come to Disney+ at a later date.

Roger has been a Disney fan since he was a kid and this interest has grown over the years. He has visited Disney Parks around the globe and has a vast collection of Disney movies and collectibles. He is the owner of What's On Disney Plus & DisKingdom. Email: Roger@WhatsOnDisneyPlus.com Twitter: Twitter.com/RogPalmerUK Facebook: Facebook.com/rogpalmeruk
View all posts
Tags: “Shang-Chi and the Legend of the Ten Rings, Marvel, shang-chi