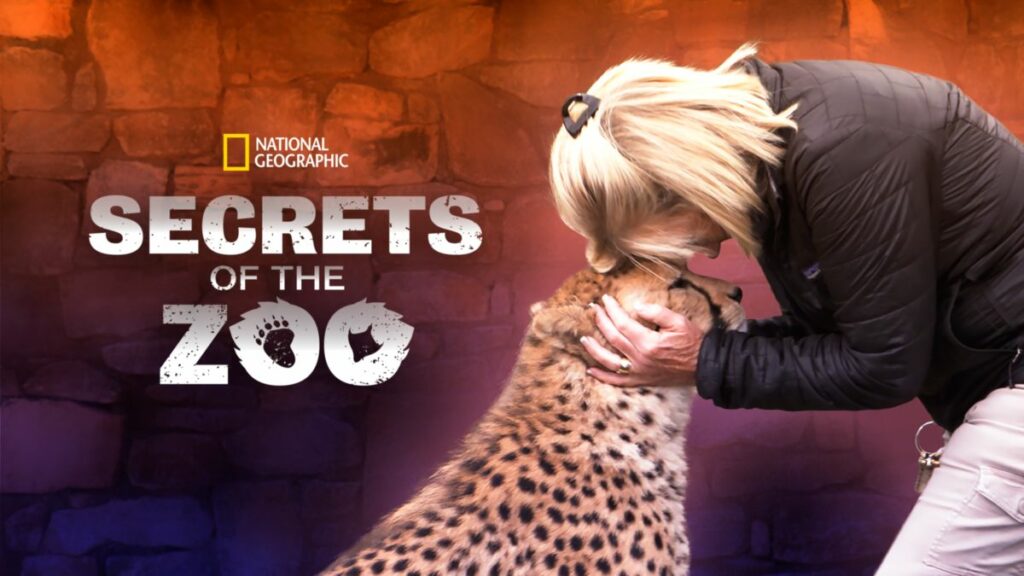 Disney has announced that the fourth season of the National Geographic documentary series “Secrets Of The Zoo” will be coming to Disney+ in the United States on Friday 2nd April.

This season originally aired on the Nat Geo Wild Channel in the Fall.

The first three seasons are already available on Disney+ in the United States.

Are you looking forward to seeing more episodes of “Secrets Of The Zoo” on Disney+”? 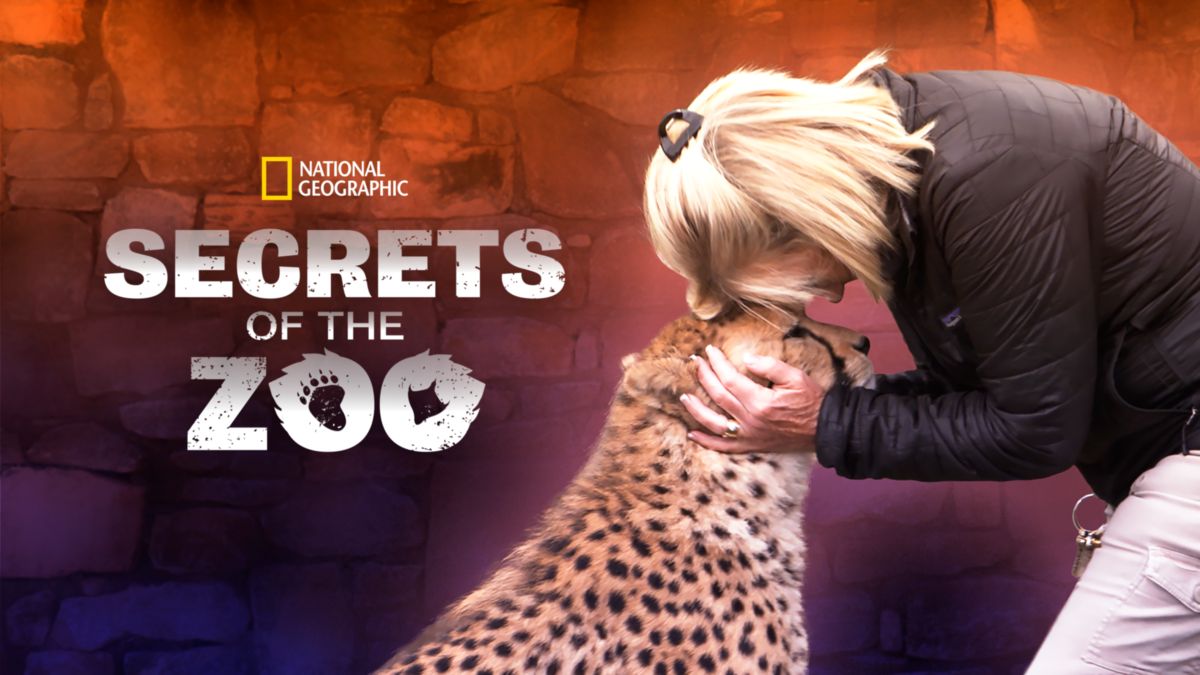