“Secrets Of The Whales” By Brian Skerry | Book Review

“Secrets Of The Whales” By Brian Skerry | Book Review

National Geographic is releasing a brand new four-part documentary series called “Secrets of the Whales” on Earth Day this year on Disney+.

This new series takes viewers deep within the epicentre of whale culture to experience the extraordinary communication skills and intricate social structures of five different whale species: orcas, humpbacks, belugas, narwhals and sperm whales. “Secrets of the Whales” was filmed over three years in 24 locations; throughout this epic journey, we learn that whales are far more complex and more like us than ever imagined.

To tie in with the release of the new Disney+ series, a companion book by photographer Brian Skerry, will also be released on April 6th.

This book includes dozens of beautiful photos of orcas, humpbacks, belugas, right whales, sperm whales and dolphins. Each chapter features a few pages of information about the specific whale species, with some stories about what happened when he was taking the photos also thrown in.

The photos in this book are stunning and capture the beauty of these incredible creatures. It can’t be stressed how amazing these photos look, and there are also plenty of other photos showing them in action. Such as an Orca eating a stingray and even carrying a dead calf, showing some of the darker moments in their life.

We hear more stories about the impact overfishing had on the whale populations, how fishing equipment continues to cause problems for whales and how environmental issues are impacting them.

Each photo also comes with a brief description, giving some extra details about the photo, which does help give some context to each photo. 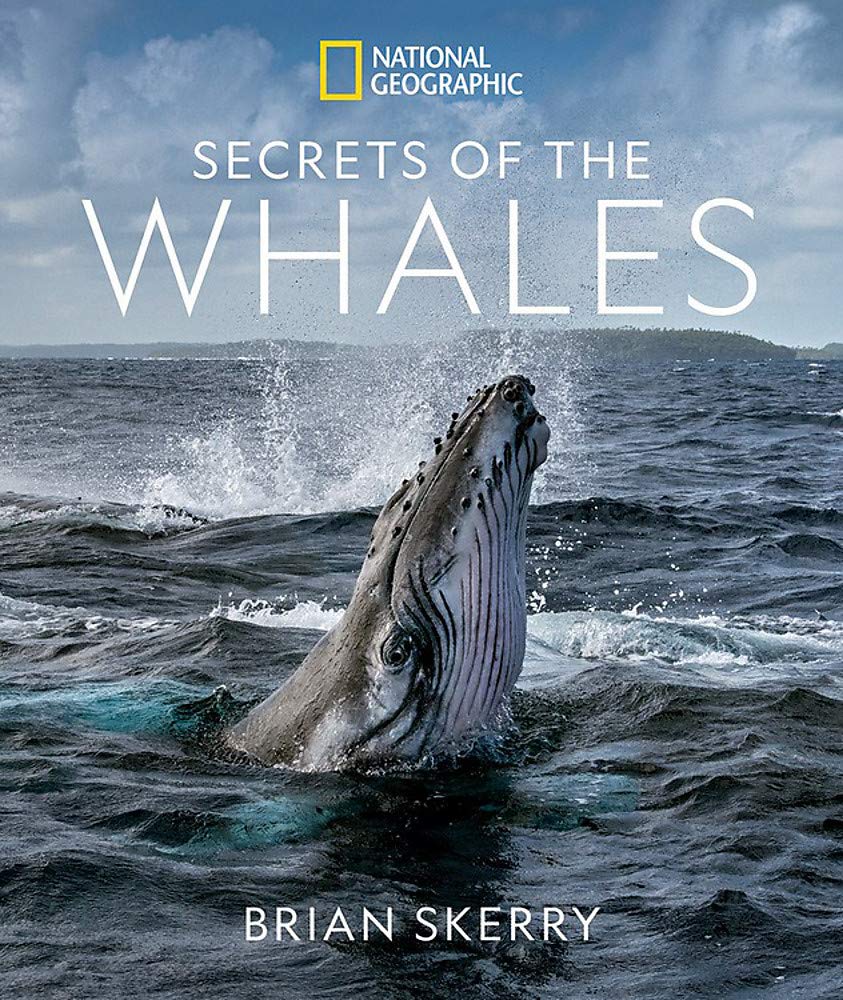 I really enjoyed reading through this book. It’s full of amazing photos and interesting stories. It’s made me much more excited to see the upcoming Disney+ series. While seeing the new Disney+ series will no doubt help with a deeper understanding of all the photographs in the book, it’s not vital to enjoying this book. If you love whale photography, this is a great book and worth checking out.

You can pre-order the “Secrets of the Whales” book now from retailers, including Amazon, and the series will be arriving on Disney+ on Earth Day.

Roger has been a Disney fan since he was a kid and this interest has grown over the years. He has visited Disney Parks around the globe and has a vast collection of Disney movies and collectibles. He is the owner of What's On Disney Plus & DisKingdom. Email: Roger@WhatsOnDisneyPlus.com Twitter: Twitter.com/RogPalmerUK Facebook: Facebook.com/rogpalmeruk
View all posts
Tags: book, review, secrets of the whales