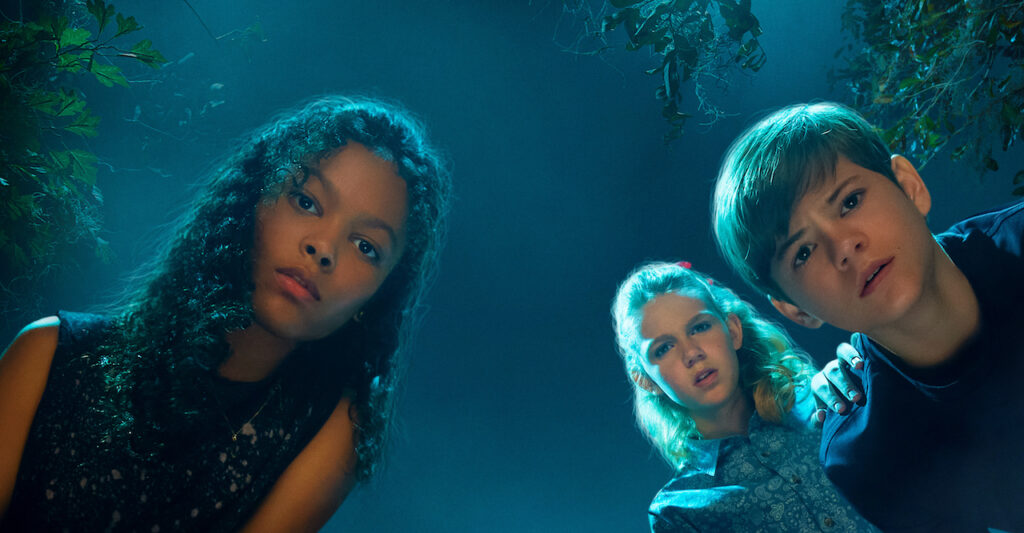 The Disney Channel has announced that it will kick off 2022 with an adventure-filled season two premiere event for “Secrets of Sulphur Springs.” On Friday 14th January 2022, beginning at 8:00 p.m. EST/PST, viewers will enjoy two back-to-back episodes of the popular time-travel adventure series centered around the mysterious Tremont Hotel, with new episodes every Friday on Disney Channel. An initial batch of episodes will also be rolled out on Disney+ and the MVPD VOD platforms around the linear launch. 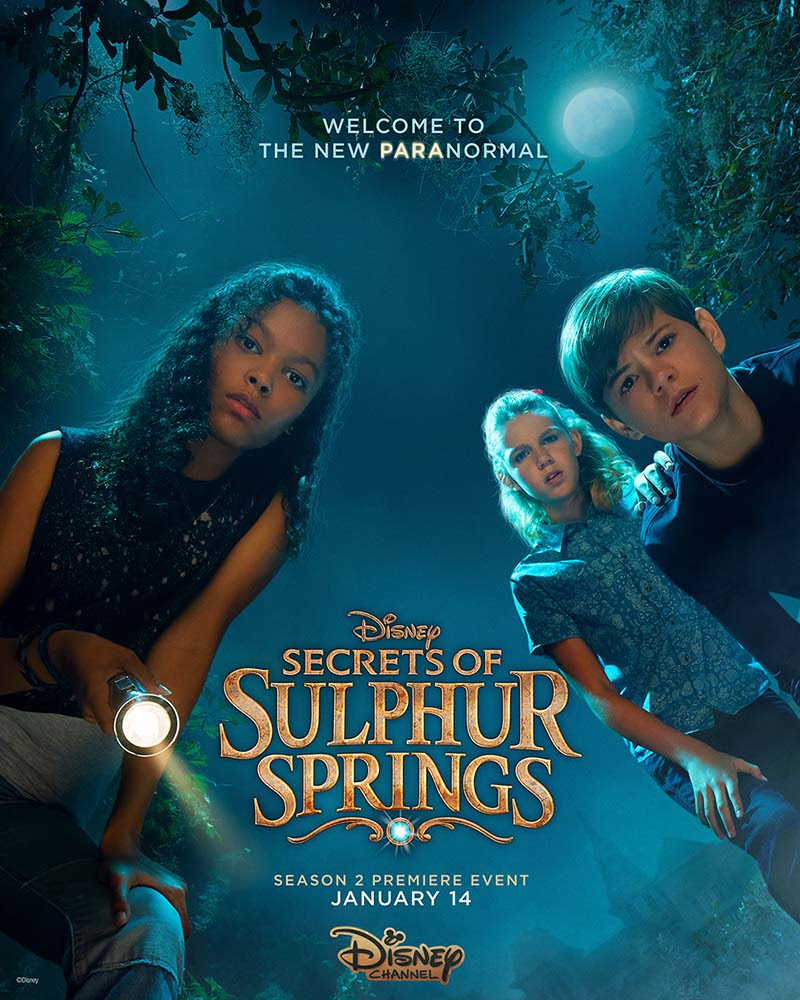 The first season of “Secrets of Sulphur Springs” is available on Disney+ and DisneyNow.

Are you looking forward to the return of “Secrets Of Sulphur Springs”? 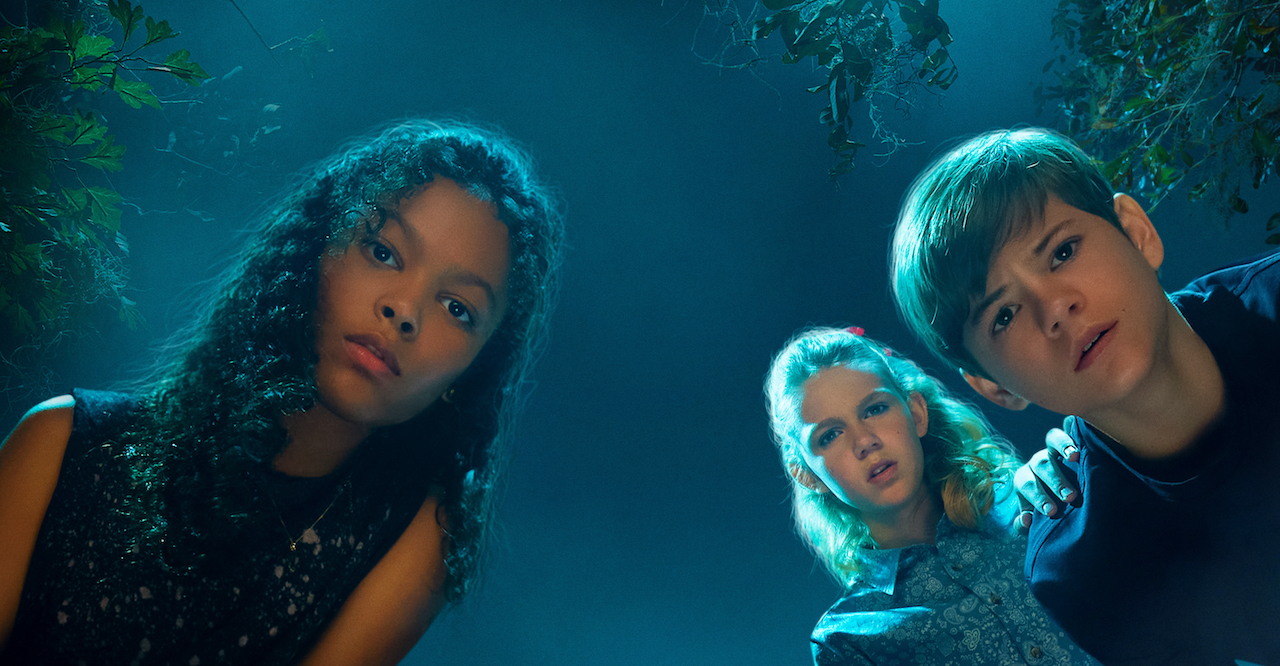