Disney has announced the Disney Channel has picked up a second season of its time-travel mystery series, “Secrets of Sulphur Springs.”   Production on season two will begin in June.

“Our brilliant executive producers, Tracey Thomson and Charles Pratt Jr., along with a supremely talented cast and crew, have truly created a captivating series that keeps our viewers guessing.  Now that the disappearance of Savannah has been solved, we look forward to a season of all-new puzzling plots and storylines for kids and families to unravel in the mysterious southern town of Sulphur Springs.”

Filmed and set in Louisiana, the first season of “Secrets of Sulphur Springs” followed 12-year-old Griffin Campbell (Preston Oliver), whose world has been upended by his father, Ben (Josh Braaten), after he moves the family from Chicago to take ownership of an abandoned hotel property, The Tremont. Now, the family—which also includes Griffin’s mother, Sarah (Kelly Frye), and his younger twin siblings, Wyatt (Landon Gordon) and Zoey (Madeleine McGraw)—live in The Tremont in hopes of restoring it to the lively vacation destination it once was. On his first day at his new school, Griffin hears rumors that the hotel is haunted by the ghost of Savannah (Elle Graham), a girl who disappeared decades ago. He soon meets and befriends Harper (Kyliegh Curran), a thrill-seeking classmate, and they discover a secret portal that allows them to travel back in time and uncover clues about the town mystery. 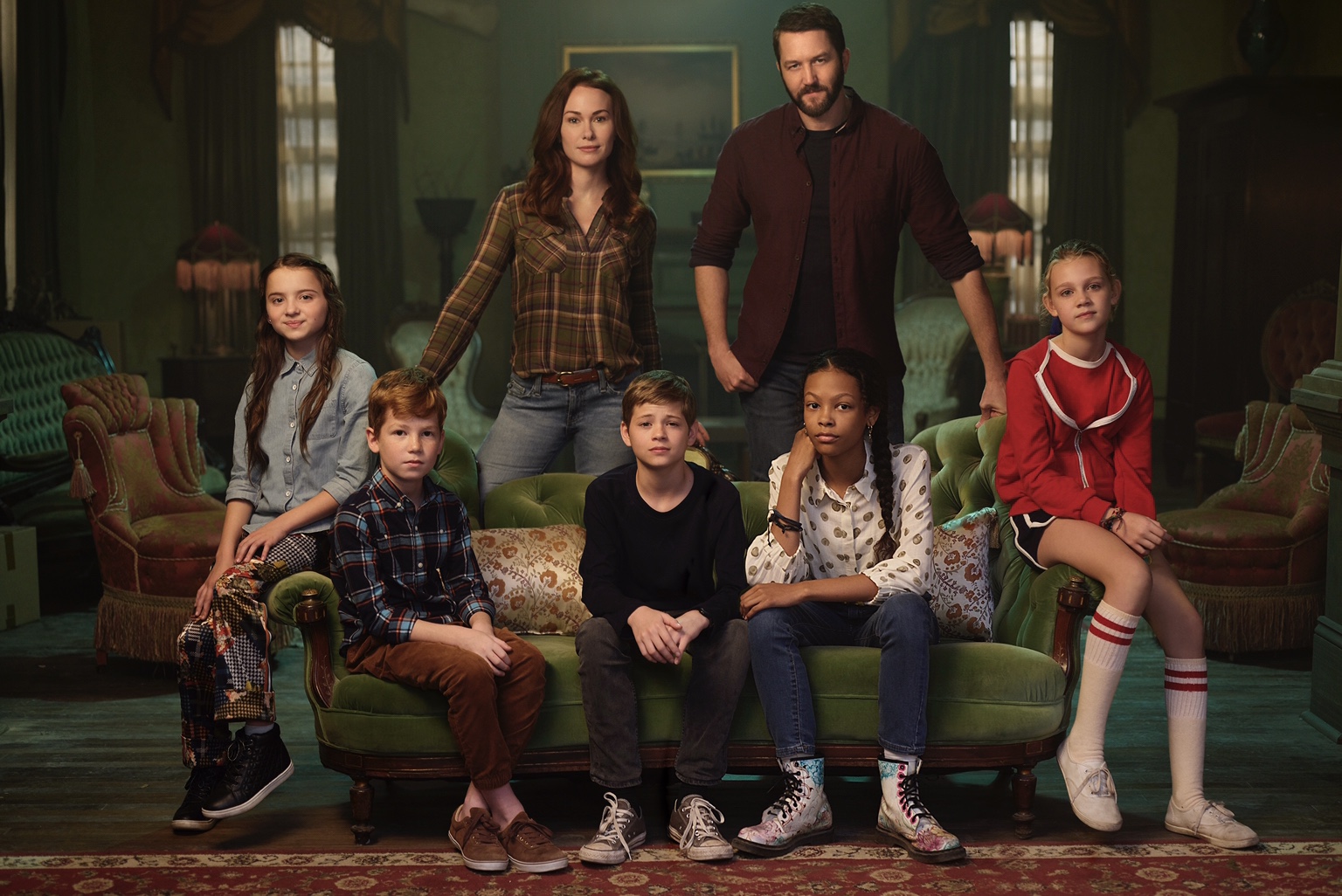 Season two will take a deeper look into Harper’s family history and their connection to The Tremont hotel. What will start as a fact-finding mission will soon turn into a high-stakes adventure that could forever change her friendship with Griffin.

The first season of “Secrets of Sulphur Springs” is currently streaming on Disney+ and available in DisneyNow.

Since its January 15th premiere on the Disney Channel, the series has reached 8.4 million total viewers, ranked as the #1 series across all television with Girls 6-11, and the #1 live-action series on DisneyNow.  It has also regularly been in the top 10 of the Disney+ trending chart since episodes began being released on Disney+.

Are you looking forward to a second season of “Secrets of Sulphur Springs” ?