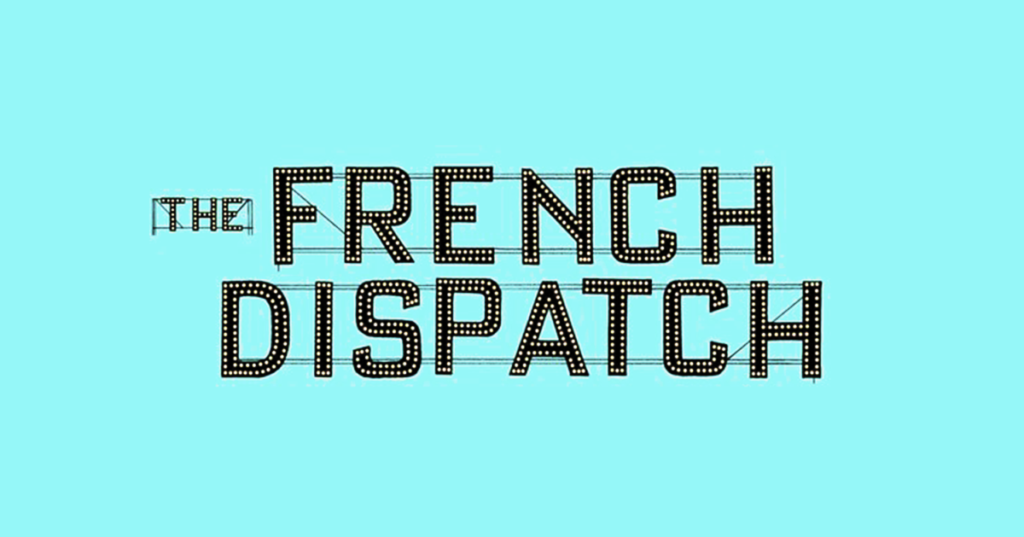 Disney’s Searchlight Pictures has announced that “The French Dispatch” will be coming to cinemas in the United States on October 22nd.

“The French Dispatch” brings to life a collection of stories from the final issue of an American magazine published in a fictional 20th-century French city.

The film was originally due to be released in July 2020, but has suffered from multiple delays due to the pandemic.

Internationally “The French Dispatch” should be released on Disney+ at a later date, while in the United States, due to pre-existing contracts, it will have to go to HBO Max before it can be released on Hulu.

Are you looking forward to seeing “The French Dispatch”? 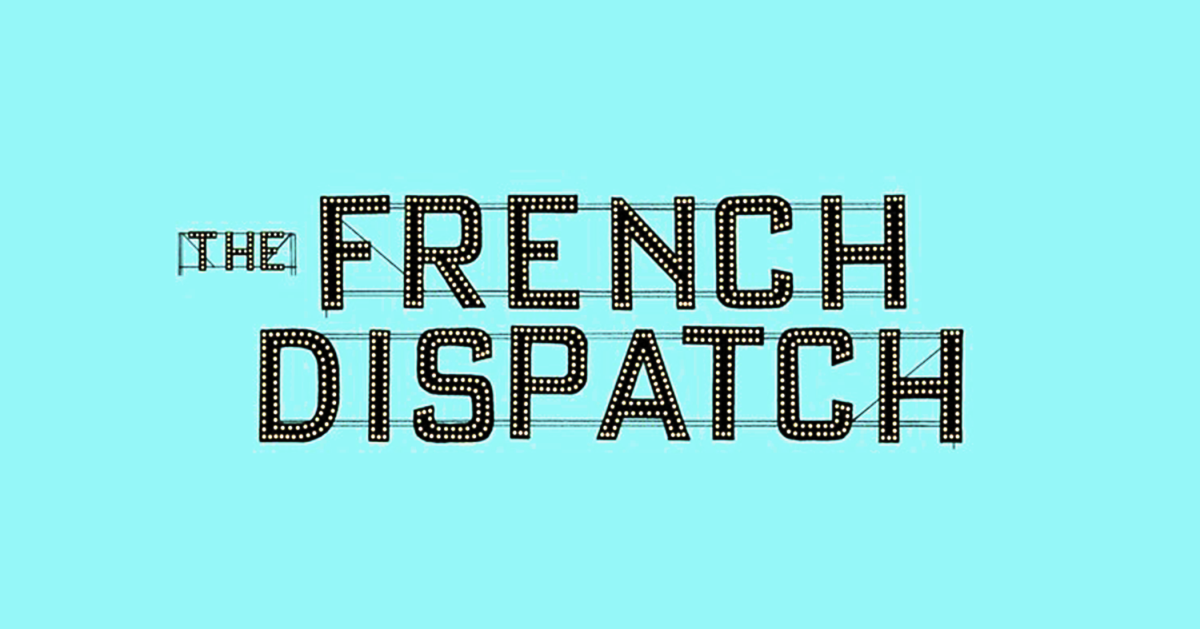 When Is “The French Dispatch” Coming To Disney+?