Disney’s Searchlight Pictures has announced the promotions of DanTram Nguyen and Katie Goodson-Thomas, two longtime executives at the studio, to jointly oversee all film development and production. 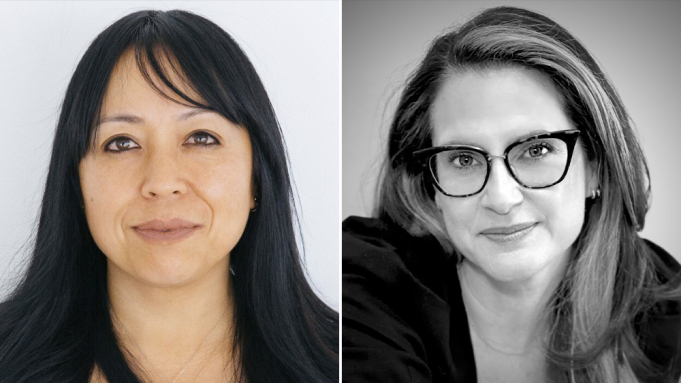 “DanTram and Katie are exemplary executives with incredible taste and deep talent relationships.” said Greenbaum and Greenfield. “They are proven leaders who we know will continue the legacy of Searchlight as we expand our global production and development slate.”

“I have loved my time here at Searchlight and look forward to working with Katie and the entire production team on these wonderful projects lined up over the next several years for this exciting slate that awaits movie fans around the world,” said Nguyen.

“I am elated by the opportunity to work closely with DanTram and the entire production team across the globe as we continue to build on the Searchlight legacy of creating a home for filmmakers with a singular vision, as well as the next generation of talent,” said Goodson-Thomas.

DanTram Nguyen began her career in the film industry as a junior executive for Richard Donner and Lauren Shuler Donner’s production banner, The Donners’ Company. In 2009, Nguyen joined Searchlight as a Creative Executive. During her time at Searchlight, Nguyen has worked on a variety of commercial and critically lauded films such as The Descendants, Black Swan, and the Oscar-winning Best Picture The Shape of Water, affording her the unique opportunity to work with some of the most respected, unique talents in the film world. Most recently, she was responsible for overseeing Taika Waititi’s Oscar-winning Jojo Rabbit and Scott Cooper’s upcoming horror thriller Antlers, as well as Guillermo del Toro’s upcoming feature Nightmare Alley.

Prior to her role at Searchlight, Katie Goodson-Thomas was Head of Film at Chris Coen’s Unanimous Pictures, having previously worked at companies including Origin Pictures, Working Title Films, and with some of the UK’s best producing and directing talent, including Graham Broadbent, Damian Jones, Lynne Ramsay, James Marsh and Danny Boyle. During her time at Searchlight, Goodson-Thomas has overseen a prestigious slate of U.K. and international features including Three Billboards Outside Ebbing, Missouri, The Second Best Exotic Marigold Hotel, My Cousin Rachel, Far From the Madding Crowd, The Favourite, and Absolutely Fabulous: The Movie.