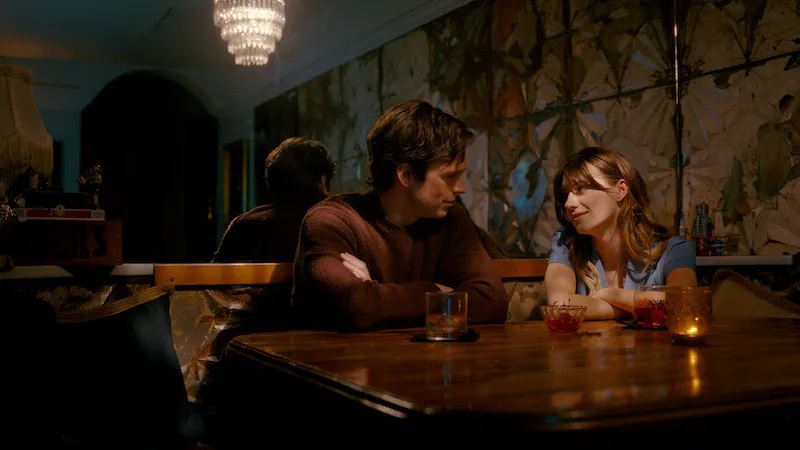 Disney’s Searchlight Pictures has announced that it has acquired worldwide rights to Legendary Entertainment’s film “FRESH”, directed by Mimi Cave and starring Daisy Edgar-Jones (“Normal People”) and Sebastian Stan (Captain America franchise, I, Tonya), in advance of its World Premiere at the virtual Sundance Film Festival next week.

Penned by Lauryn Kahn, the evocative thriller was produced by Adam McKay and Kevin Messick under their Hyperobject Industries banner, with Maeve Cullinane as co-producer.  “FRESH”, which marks Cave’s feature debut, will stream exclusively across Disney’s streaming platforms as an Original film on Hulu in the U.S. on March 4th, 2022, and internationally later in the spring on Star+ in Latin America and Disney+ in all other territories. 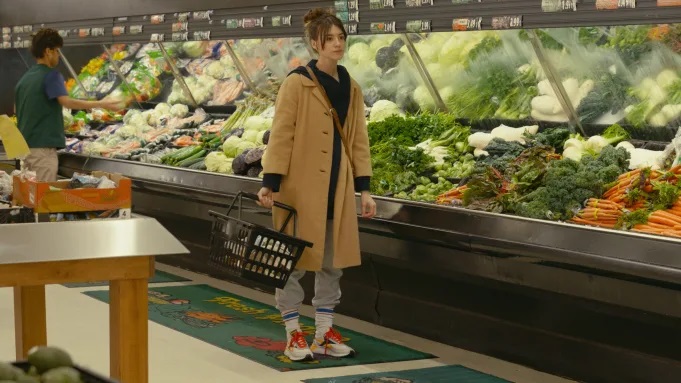 “FRESH” follows Noa (Daisy Edgar-Jones), who meets the alluring Steve (Sebastian Stan) at a grocery store and – given her frustration with dating apps – takes a chance and gives him her number. After their first date, Noa is smitten and accepts Steve’s invitation to a romantic weekend getaway.  Only to find that her new paramour has been hiding some unusual appetites.

“FRESH upends all romance tropes and boldly comments on the precarious nature of the modern dating experience.  Mimi Cave has brilliantly brought Lauryn Kahn’s razor sharp script to the screen, and gives audiences something they will savor from beginning to end.”

“FRESH is a wildly allegorical story, yet the film carries strings of truth throughout that I hope resonate for different audiences.  I’m so pleased to be working with the Searchlight team to bring our film to the world and can’t wait for people to see the brilliant performances Daisy and Sebastian give.”

Are you looking forward to watching “FRESH”?