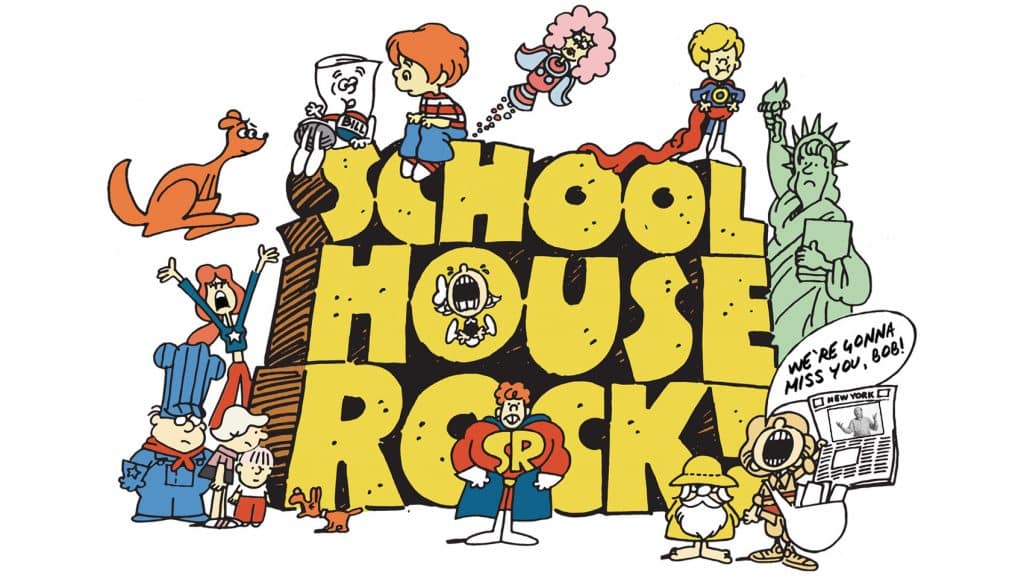 Disney has temporarily removed the classic series “Schoolhouse Rock” from Disney+.   When the series was added to Disney+, it was incorrectly uploaded as one single season, rather than being split into separate seasons.

Schoolhouse Rock is a collection of animated musical educational short films that originally aired during the Saturday morning children’s programming on ABC. The show covered many different topics over its 7 seasons, including grammar, science, economics, history, mathematics, and civics.   “Schoolhouse Rock” debuted in 1973 and ran until 1985, and was later revived with both old and new episodes airing from 1993 to 1999.  Some new episodes of the show were also made in 2009. 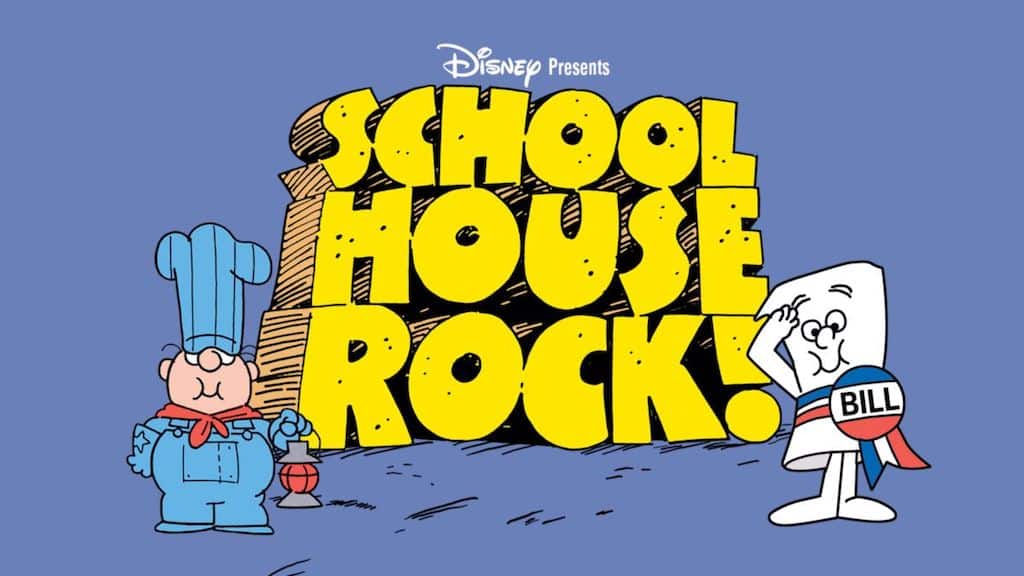 This follows the temporary removals of the 1990s animated series “Spider-Man” and “The Incredible Hulk”, which were removed for about a week.  Much like “Schoolhouse Rock”, they had been uploaded incorrectly as one season, rather than as multiple seasons.  When the shows returned, they were split into multiple seasons.

Disney hasn’t officially announced that the series has been removed, as they don’t announce removals in advance.  No have they announced a return date for when “Schoolhouse Rock” will return to Disney+, but it’s likely to be pretty soon, once the technical issues have been fixed.

What do you think of Disney removing “Schoolhouse Rocks”?

Thanks to @drewviesmovies for the tipoff

Roger has been a Disney fan since he was a kid and this interest has grown over the years. He has visited Disney Parks around the globe and has a vast collection of Disney movies and collectibles. He is the owner of What's On Disney Plus & DisKingdom. Email: Roger@WhatsOnDisneyPlus.com Twitter: Twitter.com/RogPalmerUK Facebook: Facebook.com/rogpalmeruk
View all posts
Tags: schoolhouse rock 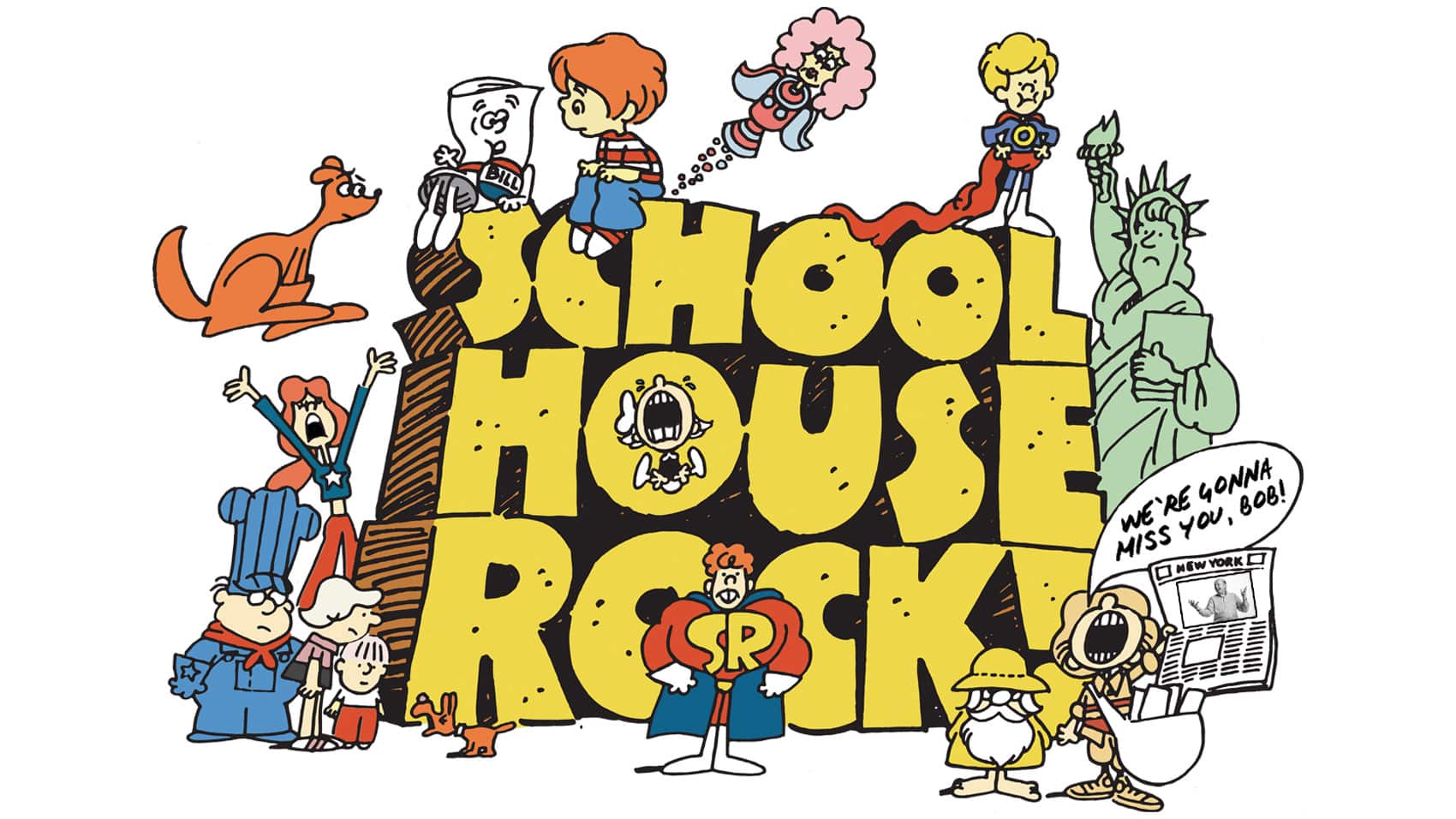