Disney+ Premier Access has been controversial since it was first announced, but following the release of Marvel’s “Black Widow”, things took an even stranger turn when it was announced that Scarlet Johansson was suing Disney over the release of the film and how she was owed millions of dollars due to the loss of box office bonuses.

Her lawyers argued that Disney was pushing the movie onto Disney+ to boost subscribers to push stock prices higher, so the executives would get more bonuses.  They also argued that the film shouldn’t have been released in the current climate, since it couldn’t reach its potential box office numbers, which reduced the number of bonuses that Scarlett would have got.

Disney also countered publically, stating she had been paid $20 million and would be getting bonuses from Disney+ Premier Access purchases and box office numbers.

After months of public counterattacks, the matter has now been resolved, and the two parties have come to an agreement.

In a statement, Scarlett Johansson said:

“I am happy to have resolved our differences with Disney. I’m incredibly proud of the work we’ve done together over the years and have greatly enjoyed my creative relationship with the team. I look forward to continuing our collaboration in years to come.”

“I’m very pleased that we have been able to come to a mutual agreement with Scarlett Johansson regarding ‘Black Widow. We appreciate her contributions to the Marvel Cinematic Universe and look forward to working together on a number of upcoming projects, including Disney’s ‘Tower of Terror.’”

While no financial details were announced, hopefully now the problems can be put behind them, and with them both publically saying they are working on more projects together, things have been worked out.

Since all of this information went public, Disney+ Premier Access has been put on hold as Disney announced all of its 2021 theatrical releases are getting shorter exclusive windows in cinemas, before heading to Disney+ or digital outlets.

Roger has been a Disney fan since he was a kid and this interest has grown over the years. He has visited Disney Parks around the globe and has a vast collection of Disney movies and collectibles. He is the owner of What's On Disney Plus & DisKingdom. Email: Roger@WhatsOnDisneyPlus.com Twitter: Twitter.com/RogPalmerUK Facebook: Facebook.com/rogpalmeruk
View all posts
Tags: black widow 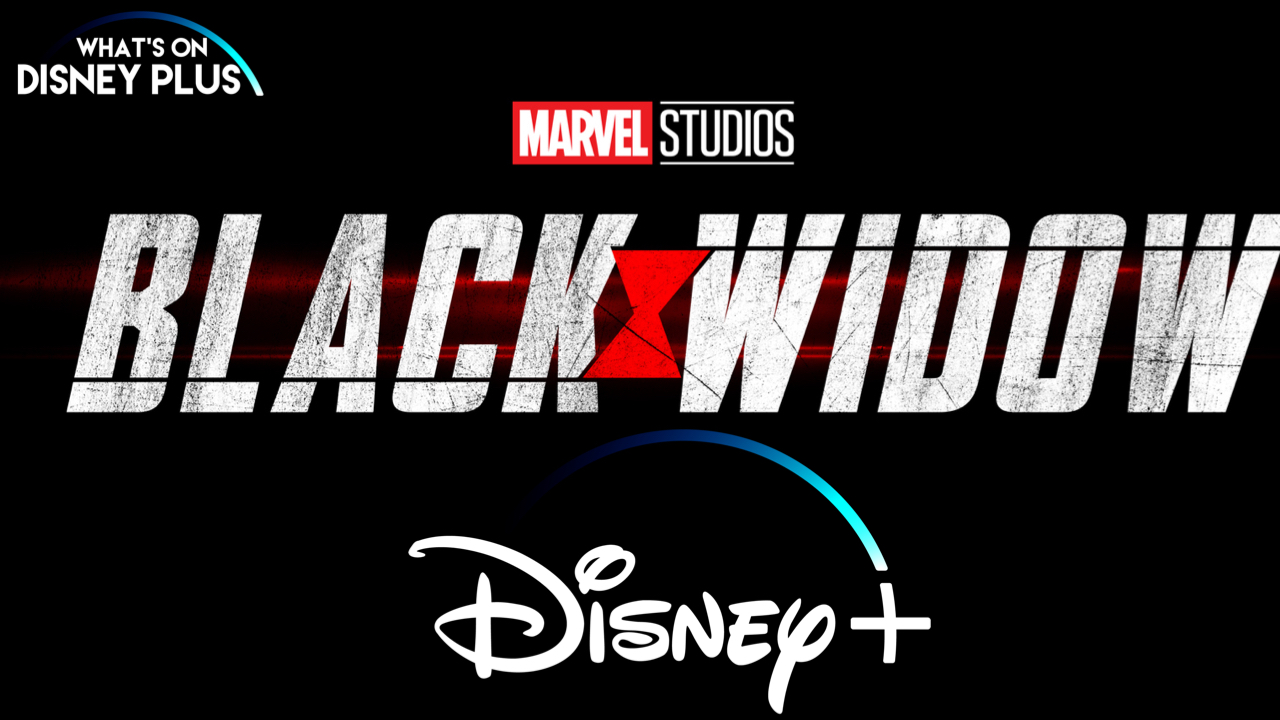