According to Deadline, Sarah Hyland has joined the cast of the upcoming fairytale drama, where she will be playing a character called, Rose. She is as princess-y as princesses come, and about to marry her Prince Charming. But her fairy tale gets upended when he has second thoughts, and trying to preserve her dreams opens her up to an unexpected world. 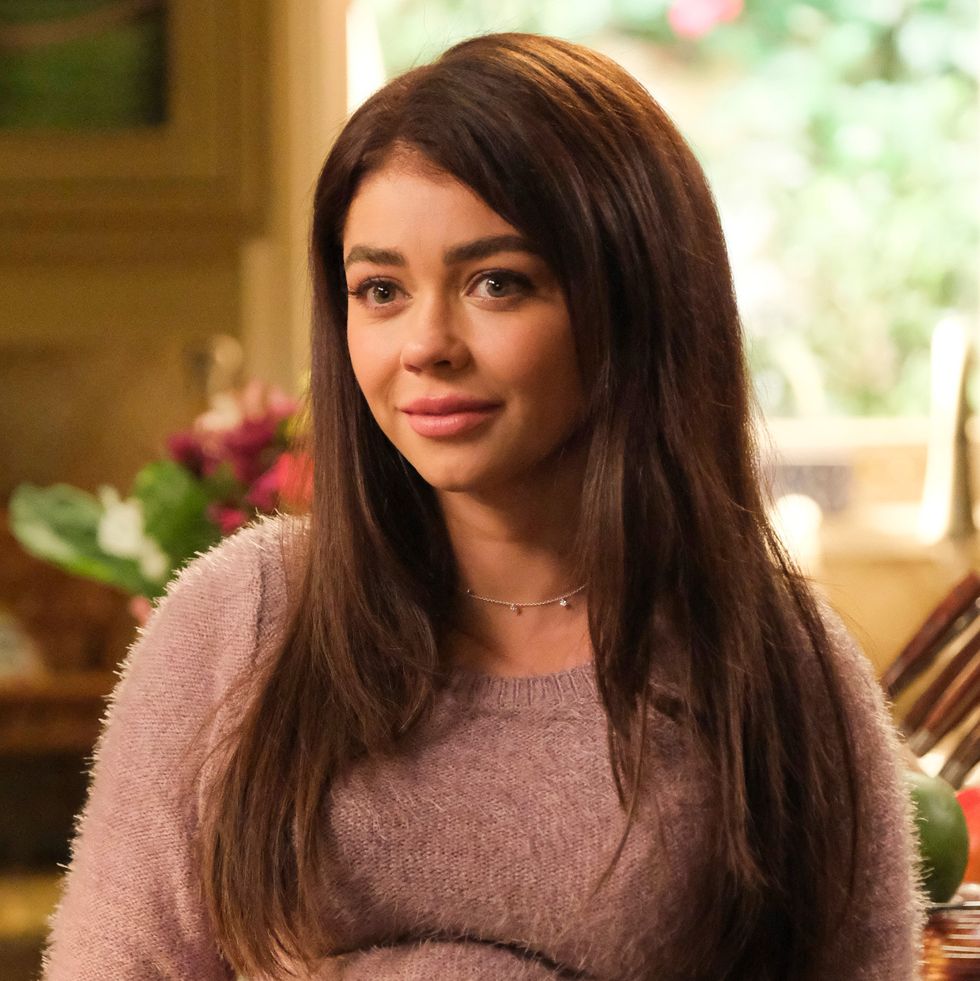 Filming is currently underway in Ireland and so the show won’t be ready for this Fall season. With the series having a fantasy/fairytale theme, this series could possibly be a Disney+ Original such as “Big Shot” or “The Mighty Ducks: Game Changers” or at least head to the streaming platform after it airs on ABC in the US like “Once Upon A Time”. And internationally, it’s likely to be heading directly to Disney+ as a “Star Original”.

James Griffiths will be directing the pilot episode and is an executive producer on the show.