One of the new Marvel Studios series announced at last years Investor Day event was “Secret Invasion”, which will see Nick Fury team up with Skrull Talos, with both Samuel L. Jackson and Ben Mendelsohn returning to their roles.

The crossover comic event series showcases a faction of shapeshifting Skrulls who have been infiltrating Earth for years.   Emilia Clarke, Olivia Colman and Kingsley Ben-Adir have also been previously revealed to be appearing in the show.

Today, Samuel L Jackson took to social media to announced that he’s back on set and filming the new Disney+ series. 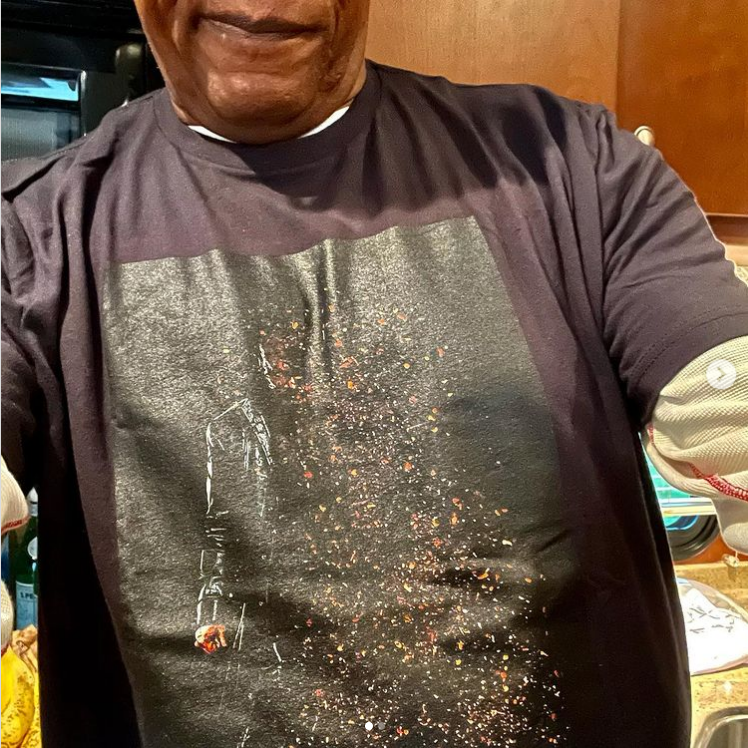 Time to get back in the groove. Happy to be back on the attack!#secretinvasion#fuckthatsnap#backwithafury

No official plot details for the Disney+ series have yet been revealed, nor a release window when we should expect the show to be released.

Are you looking forward to Marvel’s “Secret Invasion” Disney+ series?