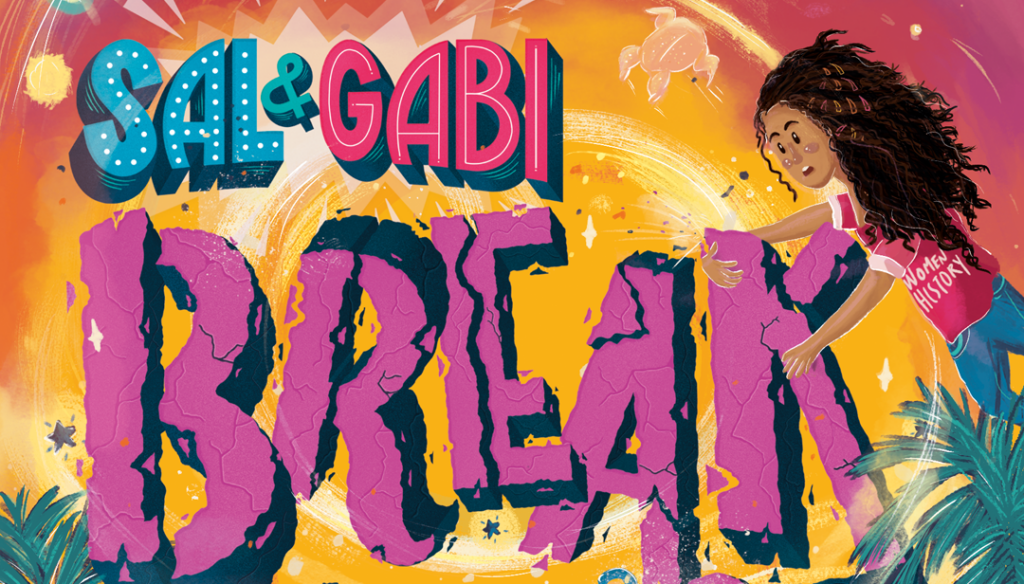 Disney has announced a brand new sci-fi comedy series  ‘Sal & Gabi Break the Universe’ is now in development by Eva Longoria’s UnbeliEVAble Entertainment and Disney Branded Television for the Disney Channel and Disney+.

This series is based on the award-winning book “Sal & Gabi Break the Universe,” which has been written by Carlos Hernandez and published by Disney-Hyperion under its popular Rick Riordan Presents imprint. “Sal & Gabi” won the American Library Association’s Pura Belpré Award in recognition of its portrayal of the Latino cultural experience. Also attached to the Disney Branded Television project is writer/producer Nelson Soler (Disney Channel’s “Ultra Violet & Black Scorpion,” Freeform’s “Pretty Little Liars: The Perfectionists”). 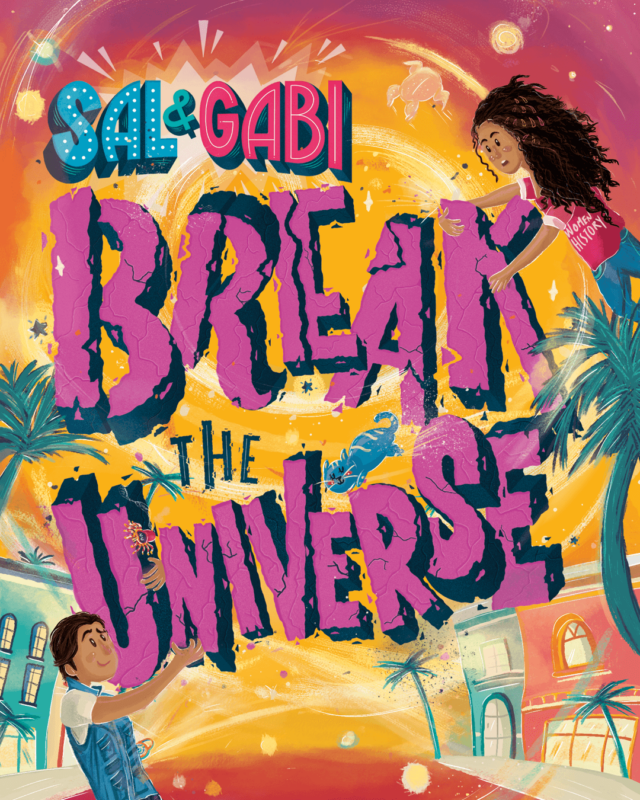 The series development is under the leadership of Ayo Davis, executive vice president, Creative Development and Strategy, Disney Branded Television. Commenting on the collaboration, Davis said, “It’s exciting to work with Eva and Ben on such an imaginative story full of heart and adventure that truly feels authentic in its storytelling and representation of characters. Carlos Hernandez’s heartwarming and humorous book is the perfect addition to our slate of development and is in expert hands with Eva and Ben’s production team.”

Added Tonya Agurto, senior vice president, publisher, Imprint and IP Development, Disney Publishing Worldwide, “We’re thrilled to see Carlos Hernandez’s ‘Sal & Gabi’ leap to the next level of development within The Walt Disney Company. It’s as if we took a page from the book, and our wish was pulled from the multiverse!”

The story revolves around teenage Sal Vidón, who discovers he has the ability to reach into time and space to retrieve things from other universes after meddling with his father’s scientific experiments. He quickly enlists his friend Gabi to set off on a quest to find and bring back his deceased mother, only to learn that tampering in alternate universes could ultimately put their entire universe at risk.

No release date has yet been announced for when the series will be released on the Disney Channel or Disney+.

Roger has been a Disney fan since he was a kid and this interest has grown over the years. He has visited Disney Parks around the globe and has a vast collection of Disney movies and collectibles. He is the owner of What's On Disney Plus & DisKingdom. Email: Roger@WhatsOnDisneyPlus.com Twitter: Twitter.com/RogPalmerUK Facebook: Facebook.com/rogpalmeruk
View all posts
Tags: Sal & Gabi Break the Universe