This month, Disney+ Hotstar in India is showcasing 10 different movies from the Russian Film Festival, which are available from now until October 27th and are available with English subtitles.

The first-ever online Russian Film Festival in India is organized by ROSKINO with the support of the Ministry of Culture of the Russian Federation, the Cinema Fund, the Moscow City Tourism Committee, Discover Moscow, Rossotrudnichestvo and with the assistance of Kartina Entertainment.

One morning, the father of the family decides to fulfill his lifelong dream: to go with his family to the Grushinsky festival and perform there with his song. The family is forced to come to terms with the desire of a tyrant father and embark on a road trip across the whole of Russia. On the way, they will have adventures, various tests, a test of the relationship for strength and an important meeting that their father has been waiting for twenty years.

Liza’s nearest and dearest are getting ready to celebrate Liza and her husband’s 30th wedding anniversary. Naturally, Liza has also kept this day free to spend with her family. There’s just one small item on her schedule: calling in at her charitable foundation Fair Care and tending to her weekly homeless patients at Paveletsky Train Station. But Doctor Liza’s days are always filled with surprises.

The world’s top saber fencer, Alexandra Pokrovskaya, is famous, rich, and happy too. Just one feat stands between her and the history books – taking Olympic gold. One feat, and one opponent – nineteen-year-old Kira Yegorova, a small-town girl who just conquered Moscow overnight. Kira is winning every competition out there, and featuring on the cover of every glossy magazine as she goes. Her goal is to take Pokrovskaya’s place. A desperate battle begins – not only at the tournaments, but outside them as well. With both hell- bent on victory, it seems nothing can hold them back. As the world watches their gleaming blades dance with bated breath, one thing becomes clear: this furious showdown has already gone too far.

The Story Of An Appointment

A heartbreaking and tragic story about the events that involved Count Leo Tolstoy himself. A war crime is committed in an infantry regiment in the Tula region, where lieutenant Gregory Kolokoltsev – inspired by progressive ideas – sets off to do military service from the capital. The soldier, who is charged with the crime, faces a military tribunal and execution. Kolokoltsev turns for help to Count Tolstoy, who decides to defend the innocent. An edgy story, based on real events, about the complexity of choice and commitment to one’s ideals.

“Tell Her” is a drama about relationships, love, trade, choices, a universal story, inspiring and understandable for everyone. What about a child whose parents every day asking whom he loves more? Mom or dad? What should a mother do if she is madly in love with her son, but circumstances forces her to take him away? What a dad should do if his son is gone to America forever, and he cannot even imagine a life without him? This is a story about choice.Sometimes parents decide for a child, wishing him the best only, however, often, they do what`s more convenient. The child agrees, fearing to hurt anyone, but time will pass, kid gets mature and at some point, he will learn to decide for himself.

Masha, a gynecology doctor, is so absorbed by her work that she doesn’t immediately come to notice that her husband is about to leave her. Her life is shattered: Masha is overloaded at work, and her kids are demanding constant attention. Used to winning, Masha isn’t ready to hand over her beloved husband to a young and stunning-looking fitness trainer. Masha won’t stop at anything to get him back, including turning to supernatural forces. But her new life opens up new opportunities, so is this old barely flickering flame really worth reigniting?

A Man From Podolsk

Nikolay dreams of Amsterdam, but lives in Podolsk, dreams of being a rock star, but works as an editor for a local forgotten newspaper. All of a sudden, he is detained by police at a Moscow train station for no obvious reason. Why is he being held at a station and questioned by absurdly intellectual police officers? Are they really officers and why do they know all tiny details of Nikolai’s life?

When Nadya, a young, ambitious figure skater, gets hospitalized with an injury, she gives up her championship dream. But then she meets a hockey player Sasha, who helps her revive her dream.

Figure skater Nadya and hockey player Sasha got married and more than anything, they dream of a child. However, the price that they will have to pay for this dream is unimaginably high

These films will only be available on Disney+ Hotstar in India, but it does highlight a potential new way of Disney showcasing licensed content in the future. 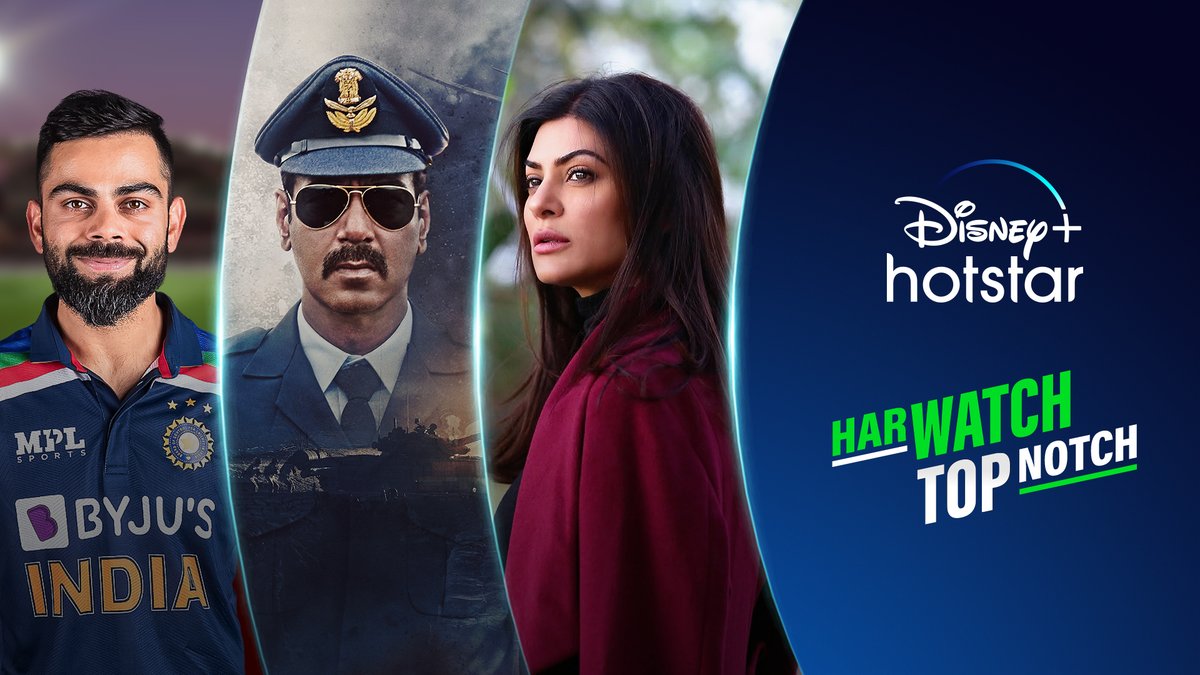