New casting details on the upcoming Disney+ Original series “Willow” have recently been revealed by Deadline.  Who is reporting that Ruby Cruz will be joining the new Lucasfilm sequel series. She will be replacing Cailee Spaeny, who was going to be playing the role. 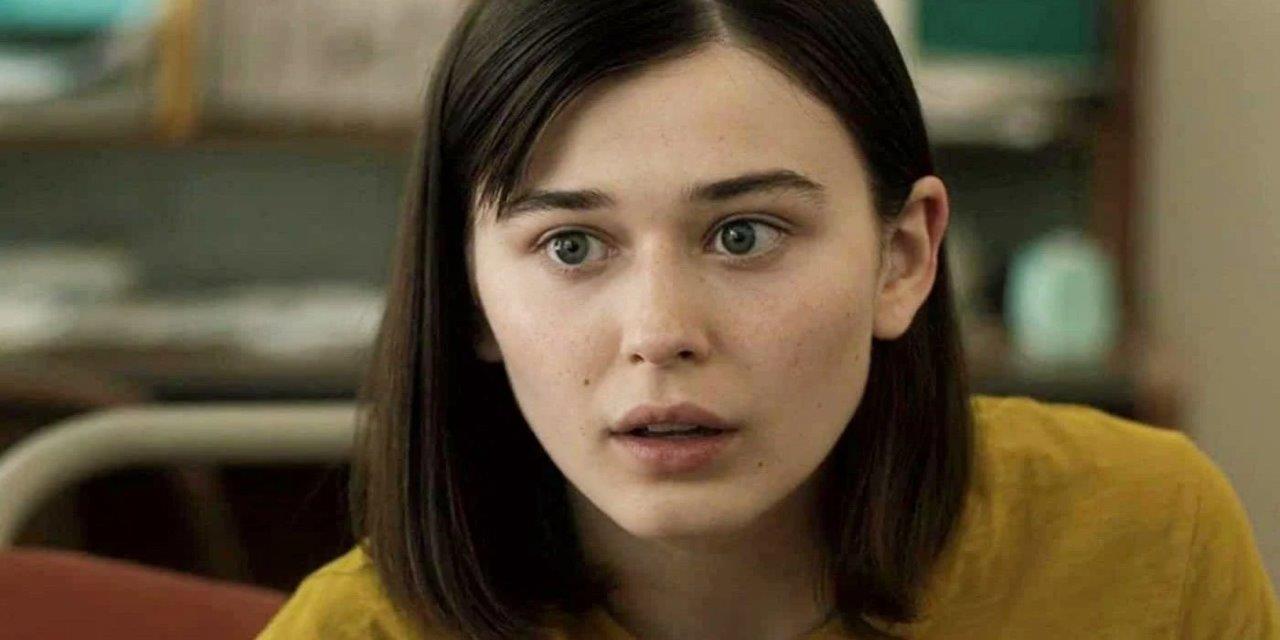 In this new Disney+ series, which is set decades after Ron Howard’s 1988 movie and continues the spirit of adventure, heroics and humour of the original film, which is also available on Disney+. This new series will be debuting on Disney+ in 2022. Warwick Davis will be returning in the role of the great sorcerer, Willow Ufgood. Also appearing in the series will be Ellie Bamber, Tony Revolori and Erin Kellyman.

Are you looking forward to the new “Willow” series?