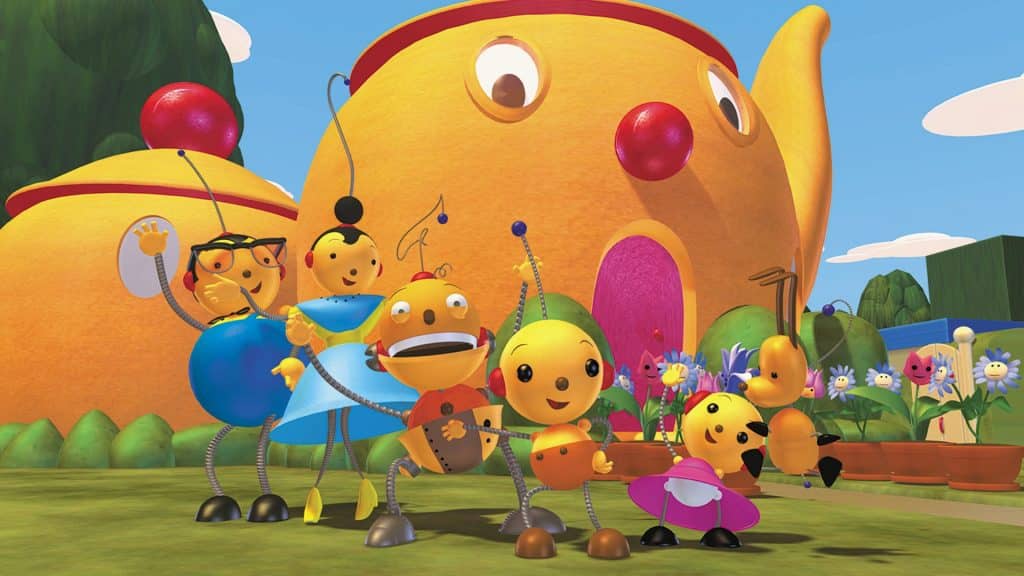 The show focuses on the Polie family, who live in a teapot-shaped house in a geometric world (Planet Polie) populated by robot-based characters. The stories revolve around a young robot named Olie learning life lessons and going on wacky adventures (either real or imaginative) while growing up. These often include his younger sister Zowie, his inventor father, his hard-working mother, his fun-loving grandfather Pappy, and his dog Spot. Although most of the main cast is consisted of circular bots, other characters are featured in other shapes, such as Olie’s friend Billy Bevel and his family, who are square-shaped bots from Planet Cubey.

“Rolie Polie Olie” ran for six seasons, however only the first five seasons will be available on Disney+.

The show originally aired back from October 4th, 1998 to April 28th, 2004.  It has been re-run on many occasions on the Disney Junior channel, which is why so many people have fond memories of it.

Last year, the creator of the show revealed he was working on new episodes.

This has been one of the most requested Disney Junior shows on our Facebook Group, so I know this is going to be a popular addition to Disney+.

Are you looking forward to the addition of “Rolie Polie Olie” on Disney+?

Roger has been a Disney fan since he was a kid and this interest has grown over the years. He has visited Disney Parks around the globe and has a vast collection of Disney movies and collectibles. He is the owner of What's On Disney Plus & DisKingdom. Email: Roger@WhatsOnDisneyPlus.com Twitter: Twitter.com/RogPalmerUK Facebook: Facebook.com/rogpalmeruk
View all posts
Tags: rolie polie olie 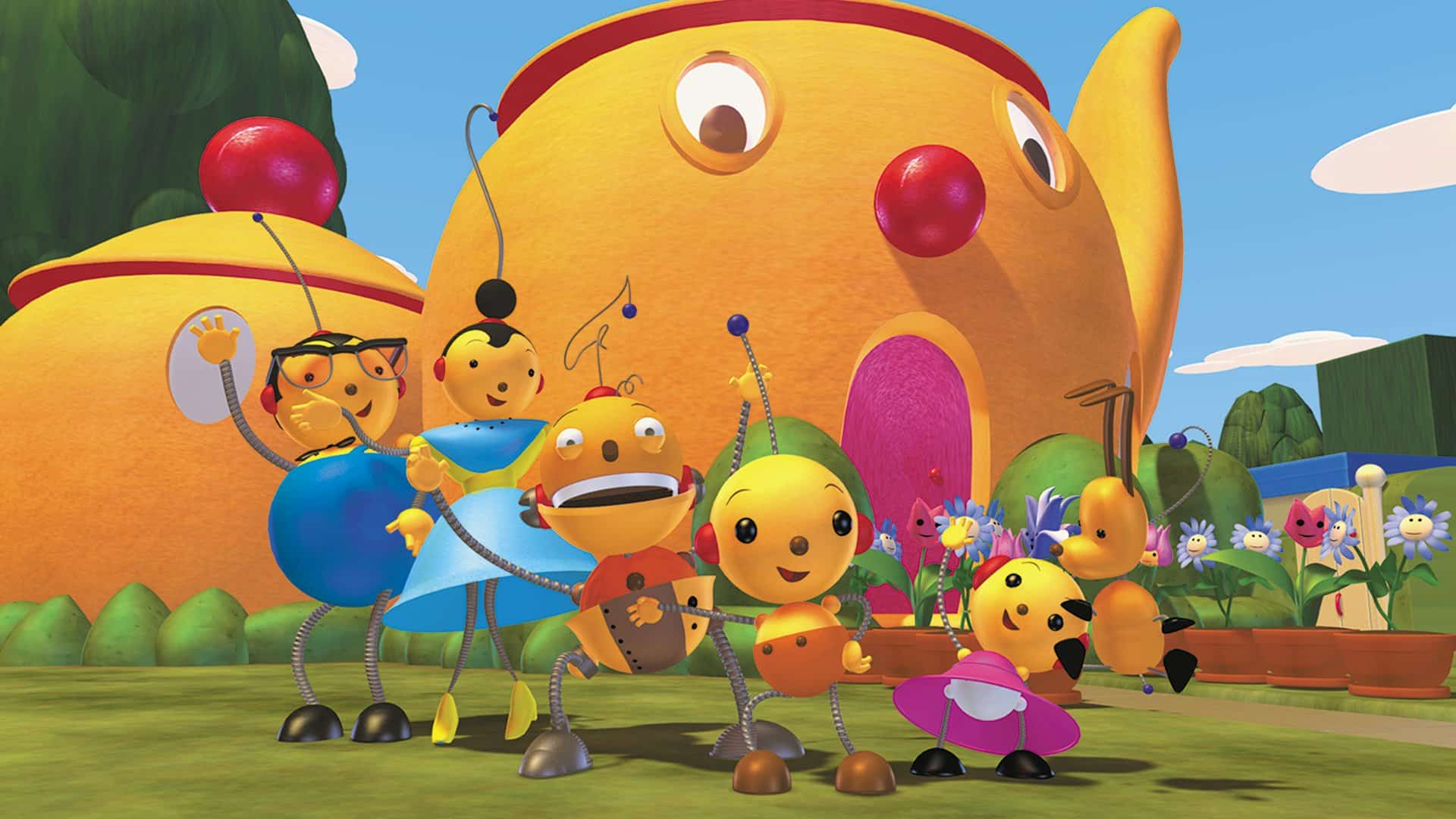