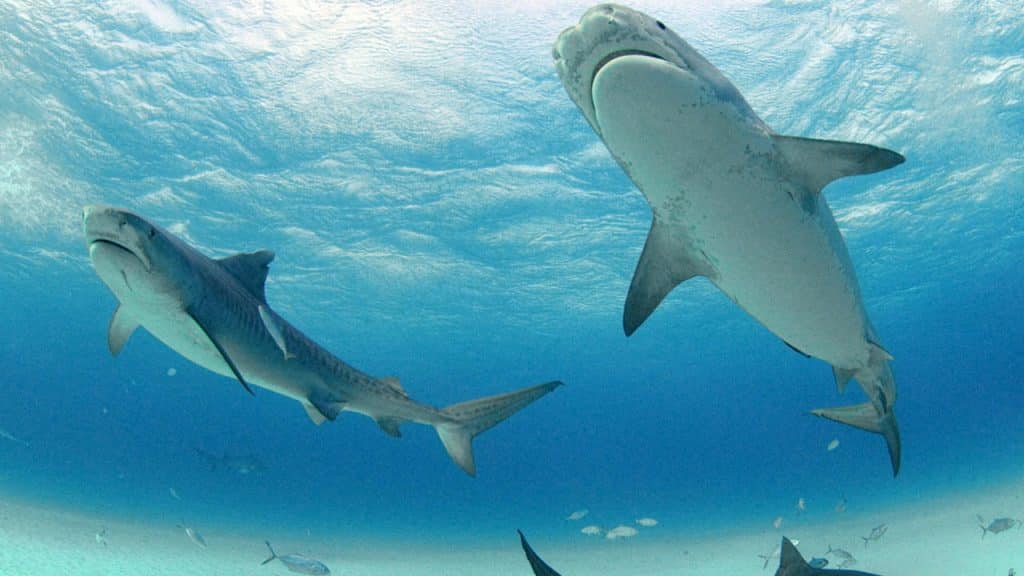 A vacation hot spot off the coast of Australia becomes a breeding ground for shark attacks and scientists must figure out what’s causing the attacks; if it’s a particular kind of shark; and if the actions of humans are leading to the increased shark attacks in the National Geographic documentary “Rogue Shark?”

In this documentary, marine biologists and researchers trace a minimum of five shark attacks to the same vacation spot. Three of the five are attacked the moment they get in the water, while the other two were horsing around when they were attacked. One woman is forced to walk with a cane and is still undergoing extensive rehabilitation three years after the attack. A little girl lost her leg. One man died from the blood loss. But, it’s baffling the scientists as to what kind of shark or how many sharks may be attacking the swimmers. The actions are similar to a Great White Shark, but the water is too warm for those kind of sharks. Tiger Sharks and Bull Sharks are also suspected, but there are only a small number of each of them in the water. So, what is causing the attacks? 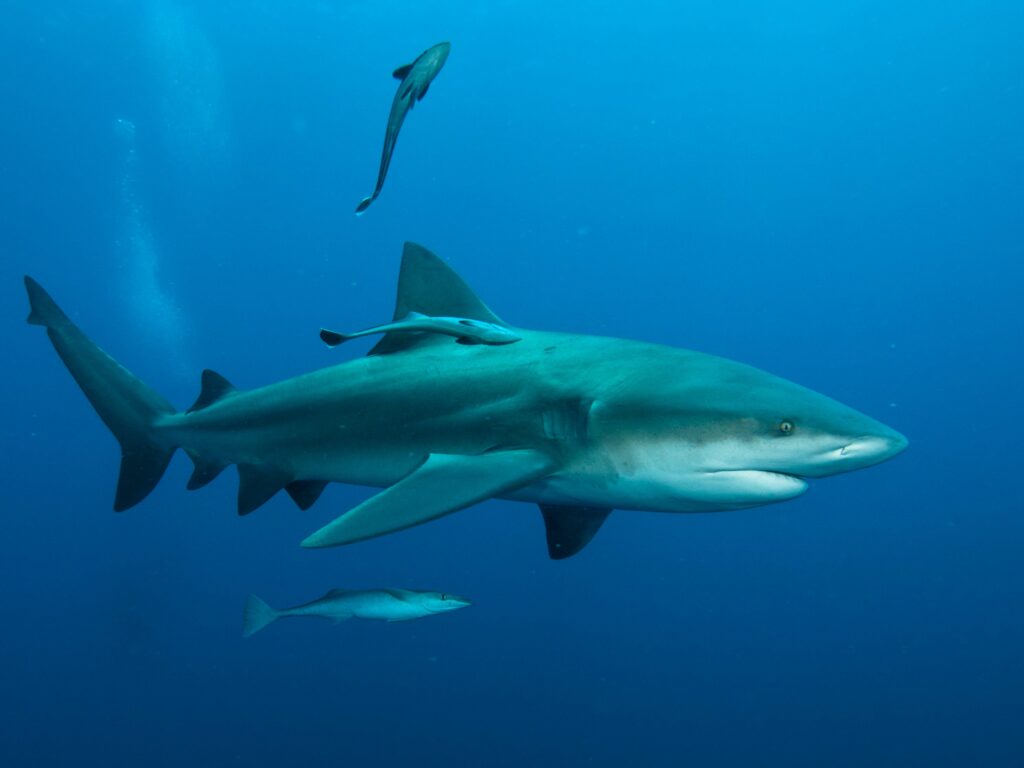 While I don’t love seeing someone attacked by a shark, I love this type of documentary. I love the “Who dunnit?” aspect of it. Or should I say “What dunnit?” this time. I love the mystery. I love the intrigue. I want to see more documentaries in this style, but preferably with fewer people getting hurt. I learned so much about the sharks swimming off the coast of Australia and which ones might be responsible for the attacks. I also learned a lot about how humans could be inadvertently causing the attacks. Many boaters might throw food overboard which leads to the sharks chasing it to eat. They see the shadow and assume it’s the food, attacking a person instead. It’s beautiful and tragic at the same time because it’s a shark just living its nature, but attacking something that normally isn’t there. It’s a problem that’s all too common along the coasts of the world, not just Australia.

Right now, scientists aren’t sure which type or types of sharks were attacking the people at this vacation hotspot. It could be one or it could be multiple. They also aren’t sure if the actions of the human definitely helped contribute to the attacks, although it seems very probable. It’s also believed the two men who were play-fighting in the water may have drawn a shark in with sounds and it was a different shark than those that attacked the people the instant they jumped in the water. There’s so much to unpack, but it’s still riveting. I can’t wait to see a follow up to “Rogue Shark?”

What did you think of “Rogue Shark?”

Jeremy has been a big Disney fan since he was a kid growing up during the Disney Renaissance. One day he hopes to go to every Disney Park in the world.
View all posts
Tags: disney, national geographic, review, Rogue Shark?, Sharkfest